Robo Kress is the third robot in the series Blocker Gundan 4 Machine Blaster. The series was most popular in Europe aside from it's native Japan, hence the odd glut of Machine Blaster toys out of Europe.

This here though is one of the standard diecasts made by Takemi. I picked this up on one of my trips to the famous Kimono My House in San Francisco California. I paid too much, but it was an impulse buy so I didn't care to much.

It wasn't until I opened up this toy to review that I realized it had the wrong box. While similar, the box is actually for Bullcaesar. I was bummed. 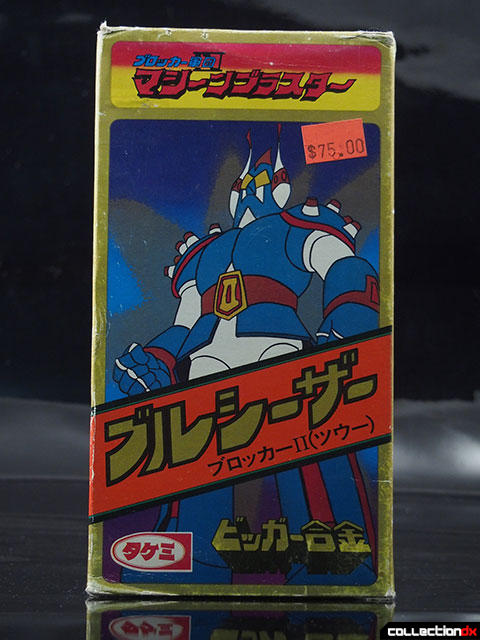 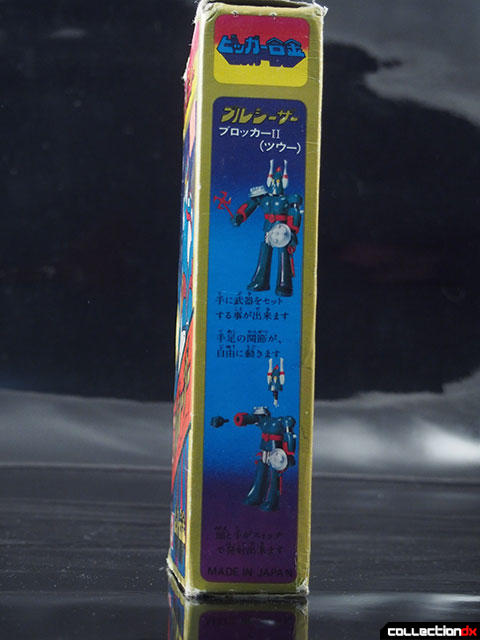 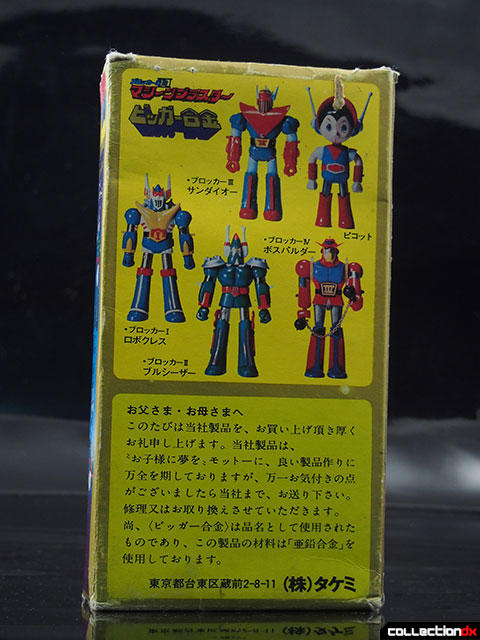 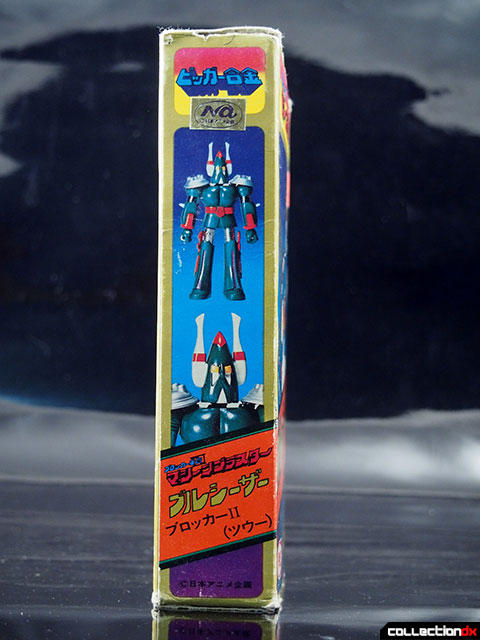 Also inside the box was an assortment of character cards that you can separate, a catalog, and a small comic. 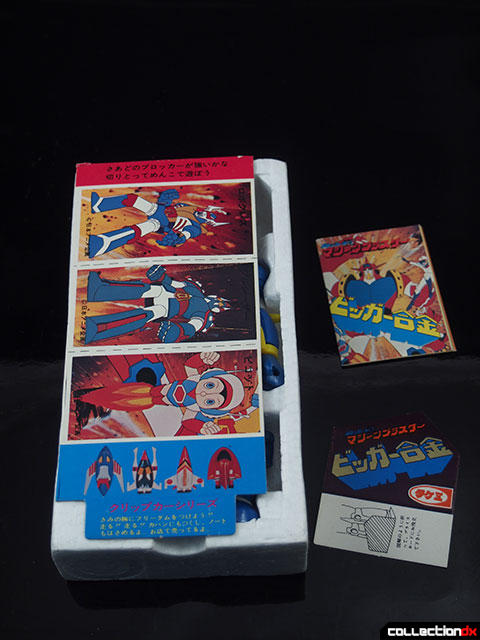 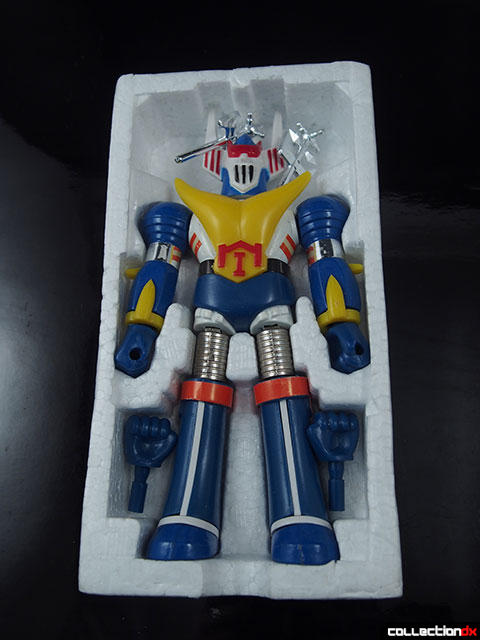 To be honest, all of the Machine Blaster robots are goofy looking. The designs seem like knock-offs of the other more popular robot lines at the time. They lack the finesse that Go Nagai or Ken Ishikawa would bring. 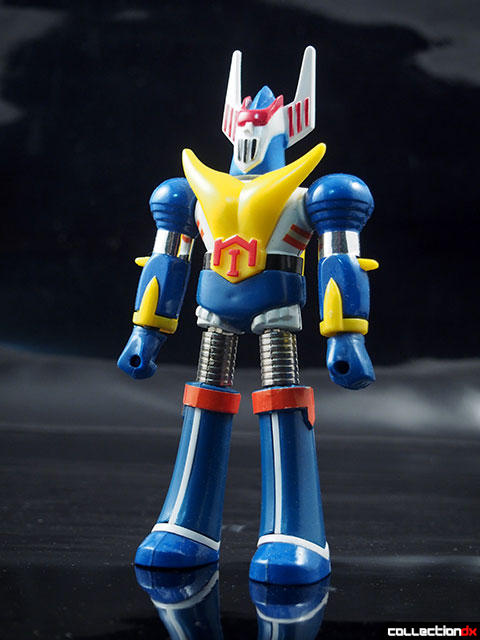 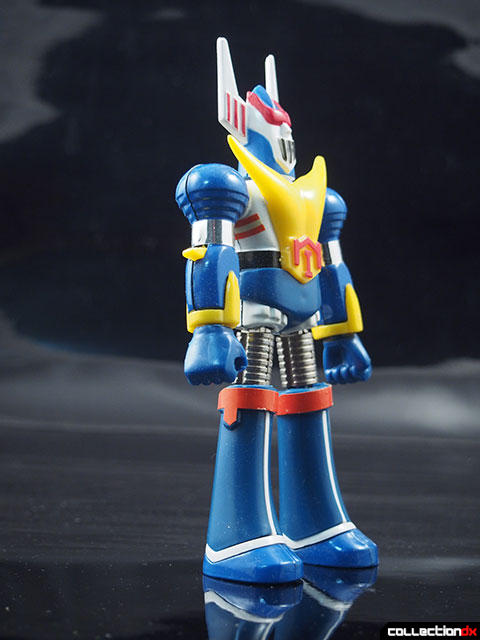 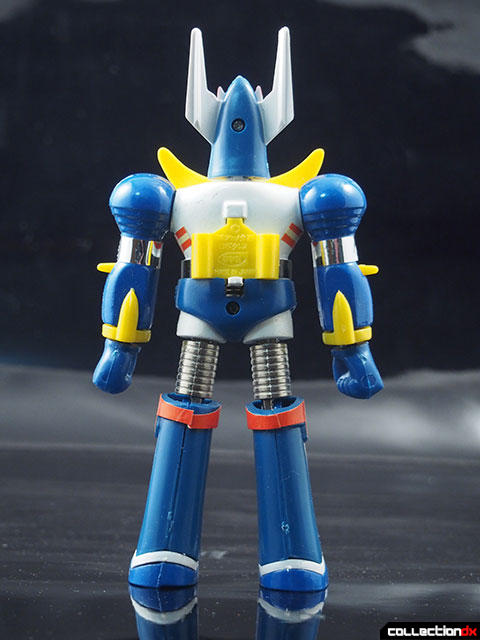 It is a hefty piece of well-made gokin, with lots of solid metal and glossy paint. 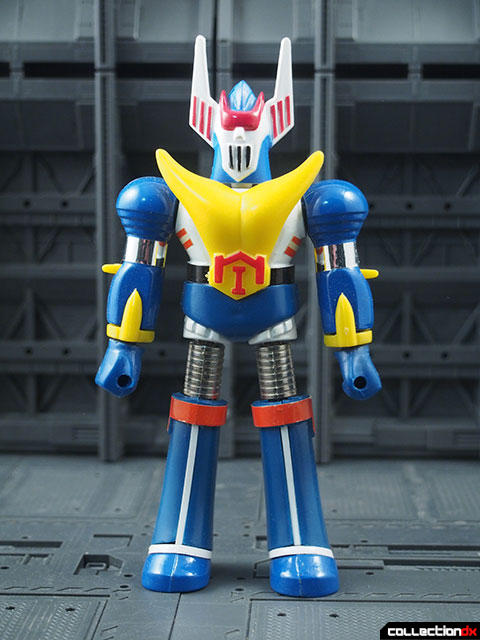 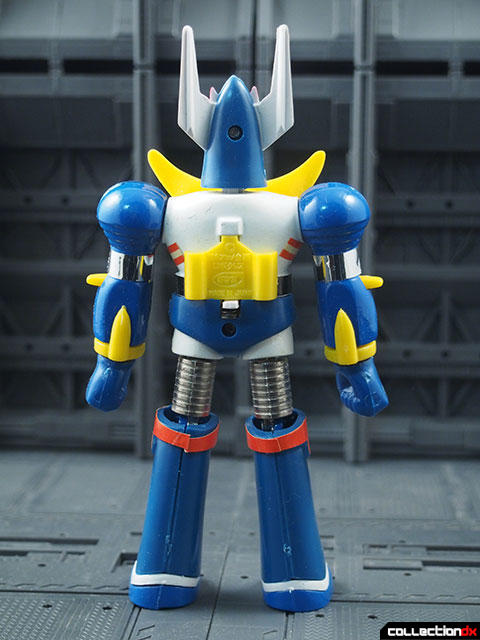 It's got the standard vintage gokin articulation. Legs, arms, knees. 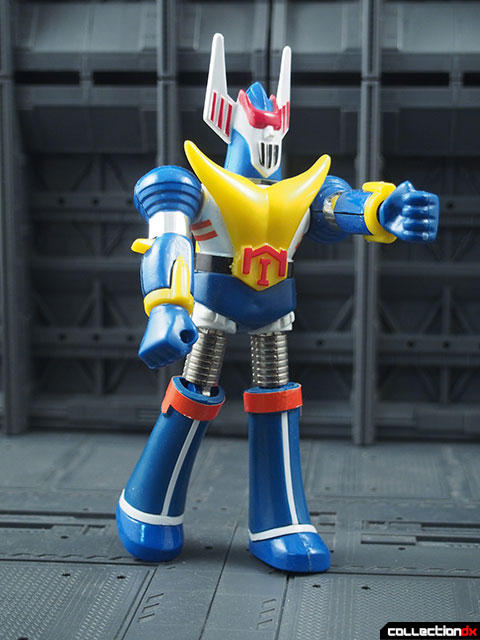 Both fists can fire with the press of a button. An extra set of fists are included for good measure. Most pokies have demo versions. It allows users to play pokies for free with no download. The benefit of this game mode is that gamblers are trying all the features of selected pokies for free. All you have to do is to choose free pokies from the list, and start playing. At the beginning of the game, you will receive a certain amount of virtual money. If your account runs out of funds, you can reboot the webpage and continue playing free slots. Free pokies are the right solution for both newbies and skilled players because it's a good opportunity to try out the slot or just have a good time. 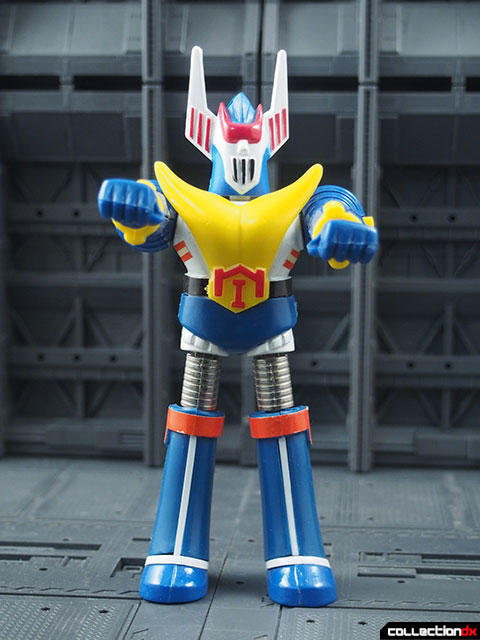 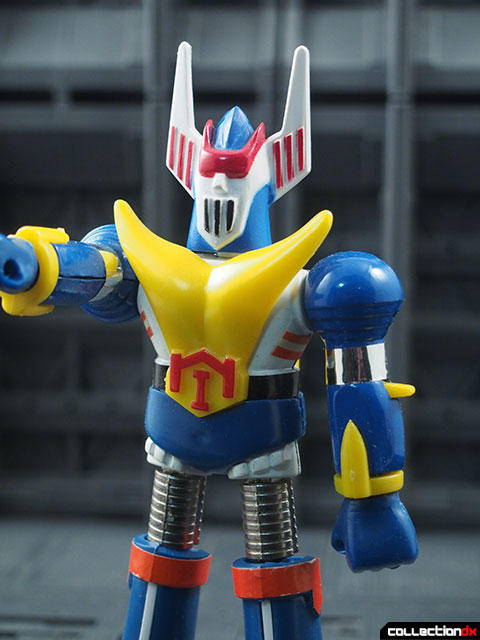 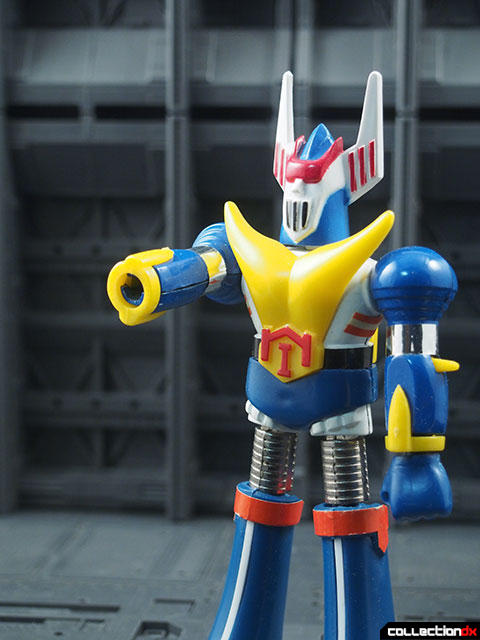 You can also arm Robo Kress with a battle axe! Two are included 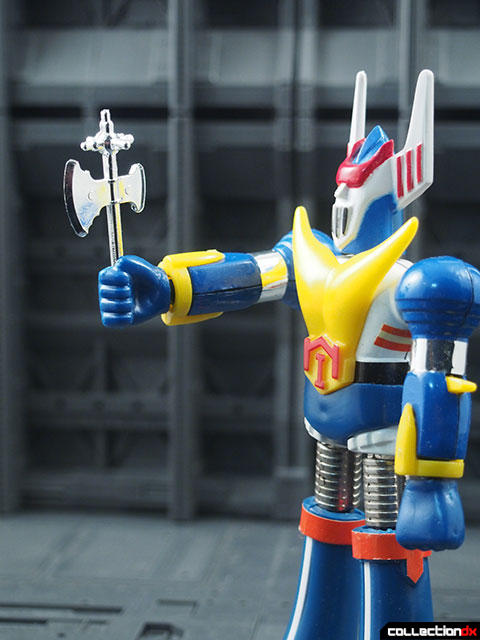 It's a funky old gokin, and while it doesn't have the fit and finish of a Popy toy, it has its own certain charm.