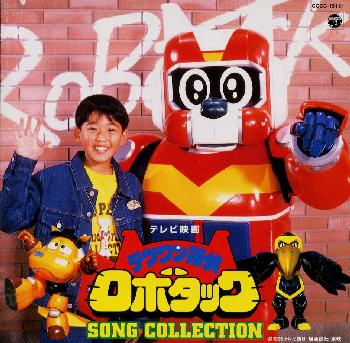 Tetsuwan Tantei Robotack (鉄腕探偵ロボタック, Tetsuwan Tantei Robotakku, Iron Bark Detective Robotack) is a Japanese Tokusatsu television series created and produced by Toei Company. The series is the final installment of the Metal Hero Series and the partial sequel to B-Robo Kabutack. It premiered on March 8, 1998, the week following the finale of B-Robo Kabutack and ended on January 24, 1999.