Hyperion is one of three Magna Formers, a new line from Mega Bloks. The idea with these toys is that they are cars that turn into robots. Nothing revolutionary there, right?

Well, these are a bit different than your average transformer. 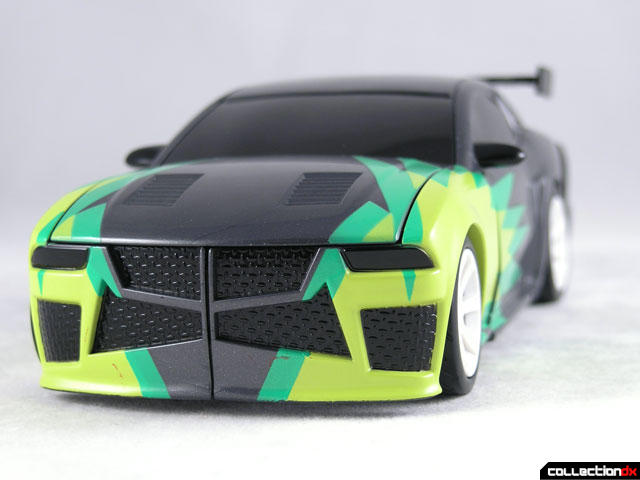 The body of the car is actually a shell made of several pieces, held together by strong magnetic connection points. The parts connect to a core block. 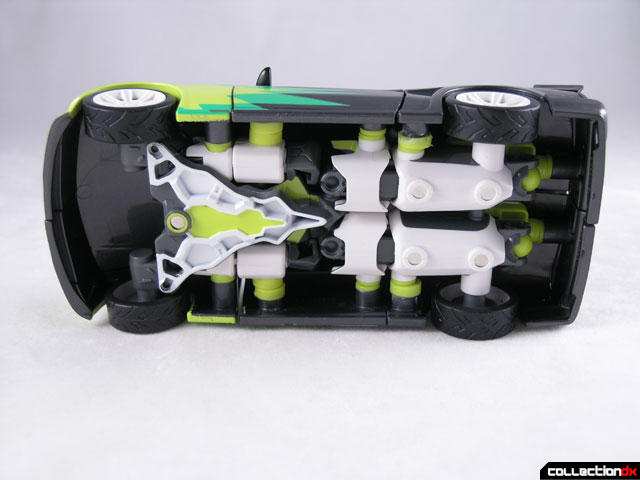 This block unfolds and becomes the core of the robot. On its own, this core robot is a very cool articulated figure. Construction is solid, and like any Mega Brands toy, you can take it apart and put it together in various ways. 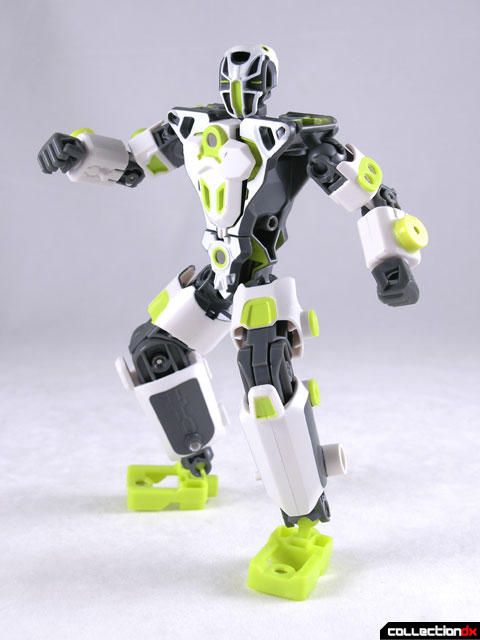 Once you change the core into a robot, you can then re-attach the body parts all over the robot as you see fit. There is no “right” way to place the panels on the robot – the only limit is your imagination. For the most part, the connections are strong. Of course, the wilder your ideas, the more tenuous the connection. 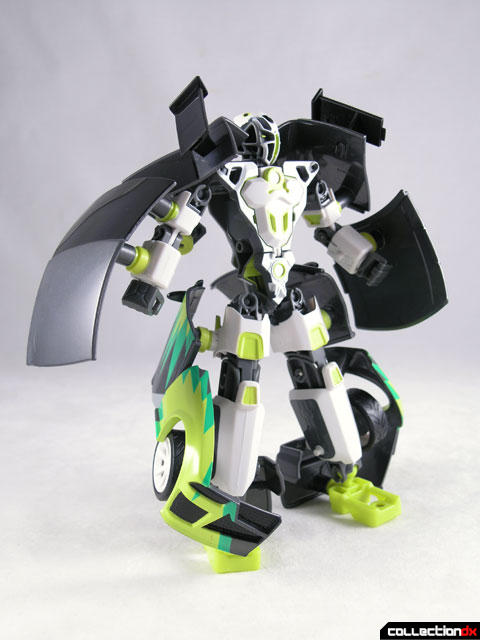 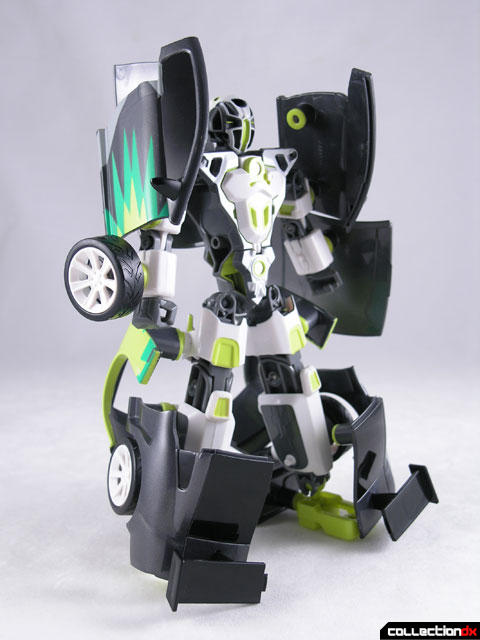 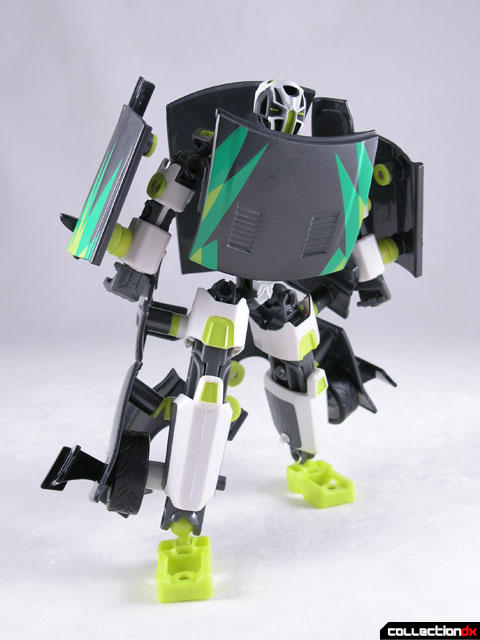 I really like the styling of these toys. The tuner car aesthetic is really well done, with great paint and details. The car looks like a solid car and the pieces fit well. The wheels have rubber tires and spin freely. 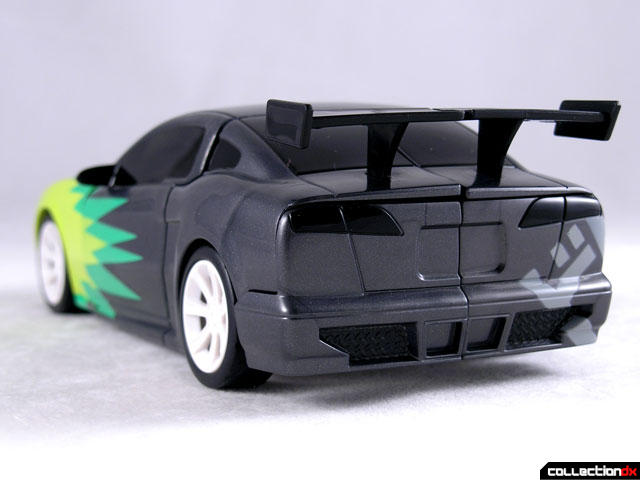 My son enjoyed the challenge of putting the parts on the car like a puzzle. At 5 years old, he is able to put it together quickly. He also enjoyed the robot mode, but what he really dug was something I’m sure the manufacturer did not have in mind.

Nathan’s favorite thing to do with the Magna Formers was to smash them together and watch the parts fly. In car mode, we would get on the floor and have high speed crashes. Whoever’s car sustained the most damage was the winner. In robot mode, we would crash the figures into each other, body parts flying across the room. The best part of all is that these toys can take it. Not only do they look great, they are tough as nails. 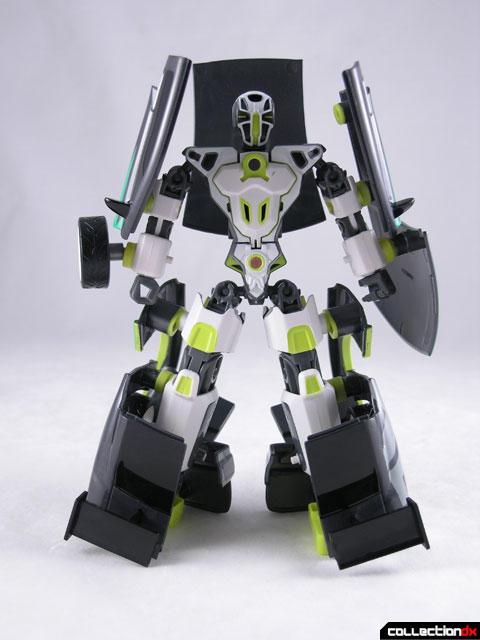 My only complaint about these toys would be the variety. Each figure is essentially the same, albeit with a different paint job. The core robot on all three models is exactly the same except for color. The body shells are actually different, but the differences are so subtle that you hardly notice. Should they continue with the line, let’s hope they mix up the designs a little.