In 2015, Earth is under attack from mysterious, powerful beings called Angels. Their origins and goals are unknown, but the focus of their attacks are on the post-apocalyptic, high-tech metropolis of Tokyo-3- a city designed to be a hidden fortress for the secret headquarters of the United Nations special organization NERV. What makes the Angels such an imposing threat is their ability to project and manipulate AT Fields- natural, invisible, omni-directional defensive shields which cannot be penetrated by any physical attack or weapon, including the most powerful N2 bomb. Learning of the Angels’ existence years earlier, NERV constructed a small group of advanced biomechanical robots called Evangelions to fight the Angels. However, only 14 year old children are capable of merging their minds on a near-spiritual level with the 700’-tall armored humanoids. Shinji Ikari is only one of a select handful who has been able to accomplish this. ...But he does not care. He has been push aside and ignored ever since his father abandoned him when he was four years old. And he does not care if he dies or lives, or if humanity dies or lives. Together with two female pilots in their own EVA Units- the confident, confusing redhead Asuka Langley Souryu; and the curiously silent, red-eyed, blue-haired Rei Ayanami- the abandoned son of NERV’s Supreme-Commander must face his inner demons and find the courage to go on protecting humanity while fighting to preserve what little is left of his own! 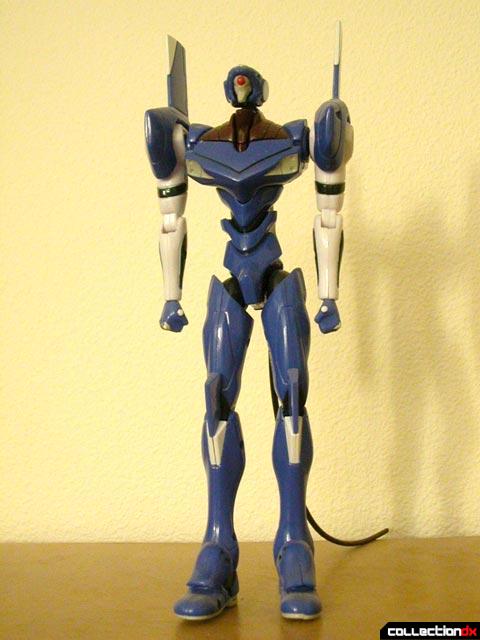 This version of Evangelion Unit 00' is based on the 700'+ tall biotech robot from the popular & controversial anime saga from 1995, is little more than a copy of the LM-HG models produced by Bandai. And I say this because it stands at exactly the same height as the 8" LM-HG models. But it's not a model; it's a pre-painted toy.

There are two joints at the head & neck, and single joints located at the shoulders, elbows, mid-torso, hips, knees, and feet. The mid-torso joint doesn't hold worth a crap, so Unit-00 always wants to tip over. There is a hidden joint at the shoulders where the pauldrons (the wing-like armor structures) connect to the upper arm. This joint, also, is very flimsy and does not want to sit upright with the rest of the arm. And, no, the pauldrons do not open to reveal hidden weapons like in the series.

There are few weapons provided: a Pellet Rifle, a Sonic Glaive (a spear), a Progressive Knife Mk-1. But they are of no value because the bootleg's hands don't hold them; they are molded into fists only. However, the box art does show them being able to hold weapons.

The only accessory aside from the weapons is a power cable that can attach to the Eva between the two thrusters on the back. The cable is a simple rubber tube about 7" long, and can easily be removed from the plug. The armored hatch where the pilot's Entry Plug cockpit would go cannot be opened. The chest armor can be removed easily, because it was manufactured as a simple snap-on piece. There is just a blank area with two pegs that holds the chest in place.

Poseability is reasonable, aside from the lousy waist joint. Elbows & knees rotate only 45-degrees, the hips rotate about 180-degrees, and the shoulders and head rotate a full 360-degrees. The shoulders & ankles are ball-&-socket joints.

Paint is good, but could use some touch-up. The markings on the lower and upper arms are accurate & consistent with Unit-00's markings in the series, though they do not glow. Thanks to mobile betting apps, you can save traffic on your phone. By betting on sports in the 1xbet mobile app you can win in real time.

There are other toys from this line produced by the same company, each with their own accessories, including (not shown)-

Recommendation- if you don't want to waste you time and money on a model and don't care much about posing, then this is the way to go. If you want accuracy and a good finished look, you should try to get your hands on Bandai's LM-HG series and do it yourself. 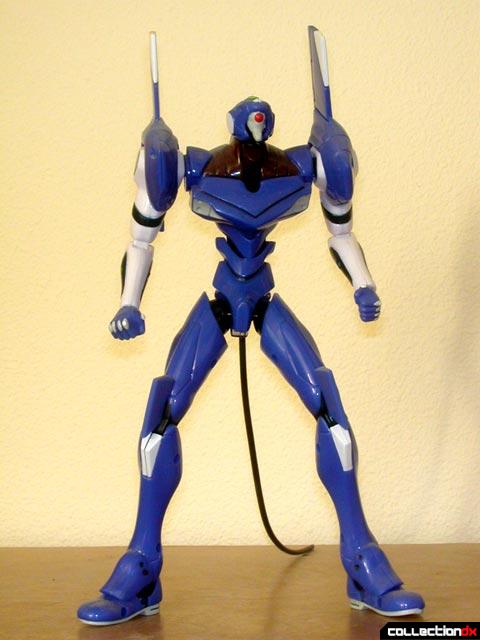 This is, however, one of the better toys of an Evangelion Unit that I've ever seen. It's not too small that it can't be easily seen on display, but it isn't all that fragile like the Kaiyodo poseable sculptures, or limiting like the old Sega releases. For a bootleg, it's well done. 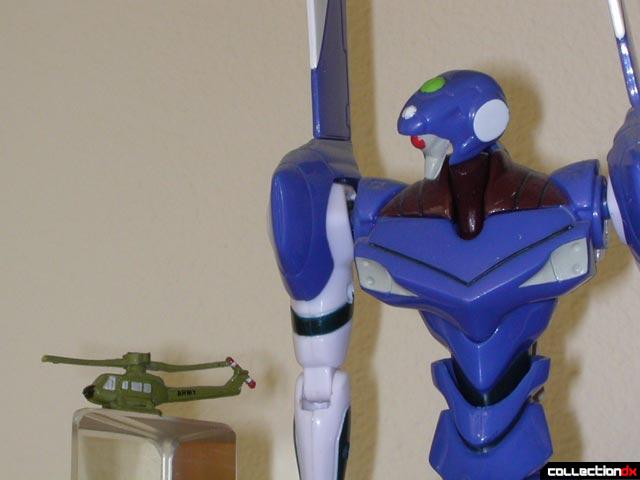 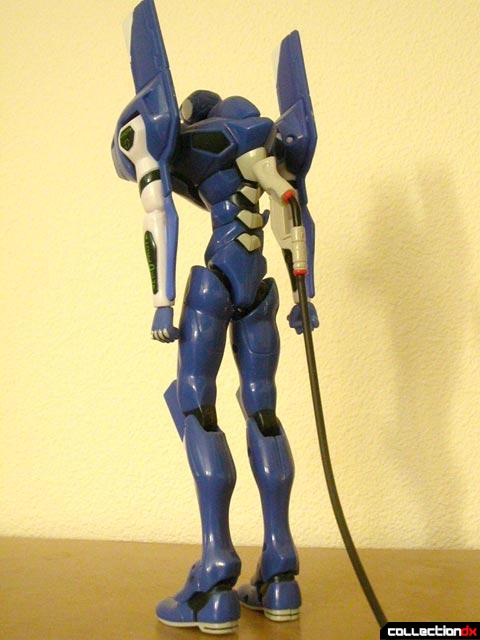 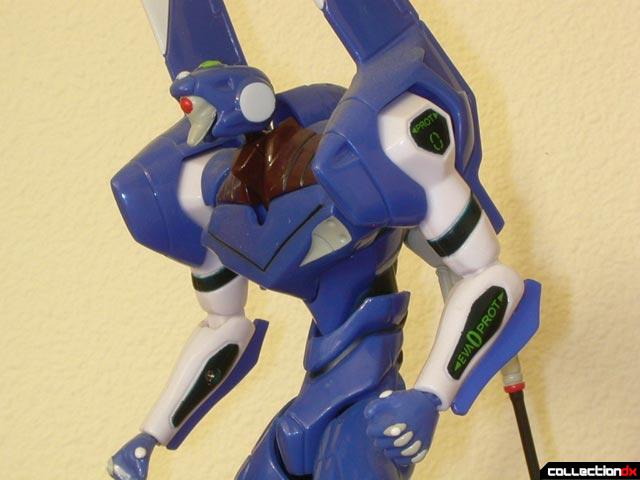 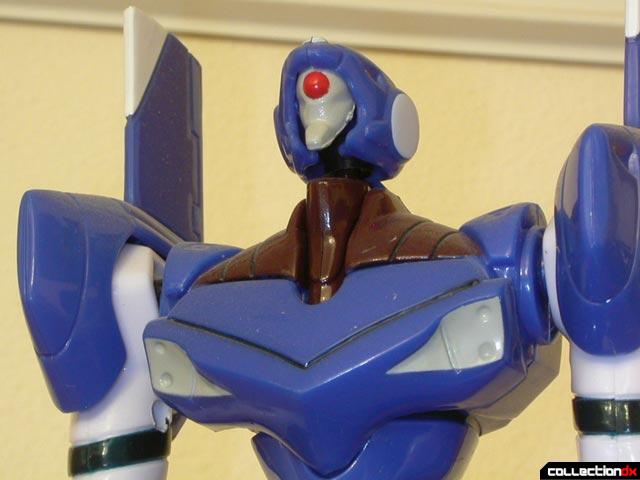 as much as I hate Evangelion..the EVA's looked cool IMHO

These and the women on the show were the only good parts about it for me, despite the only products for Asuka and Rei are pretty much fanserivce-y action figures (If you call them that).