Many people were surprised, and rightly so, when Toynami and Bandai announced their partnership this year. We here at CollectionDX have known about this since Toy Fair, but were sworn to secrecy. Can you imagine what other secrets we can't tell you? 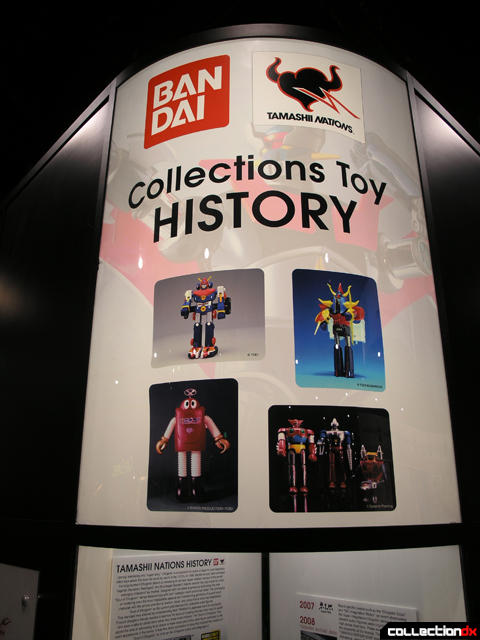 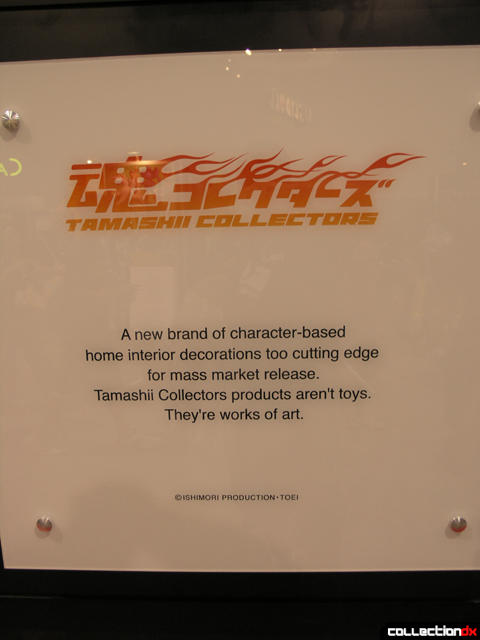 The partnership between the companies is still in its infancy, and long term plans have yet to be laid out. The goal of having the Bandai Tamashii display was to gauge customer interest and introduce some of the Bandai collector lines to the US. 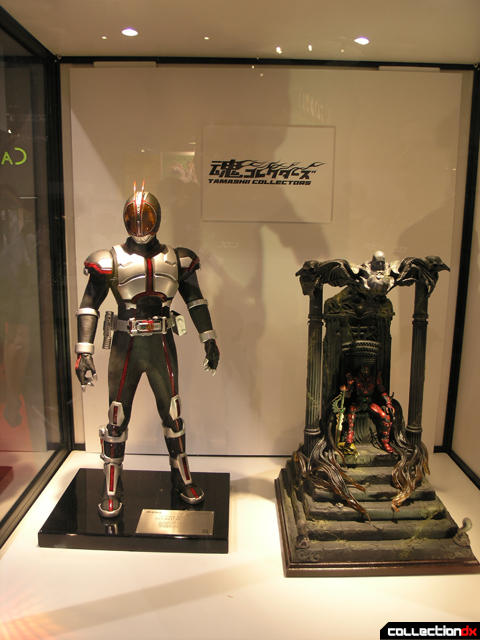 As it stands right now, the only Bandai product to have been officially released through Toynami are the show exclusives. Toynami actually bought and owns the stock, and then sold them at the con - Bandai's hands were off it as soon as Toynami bought it. 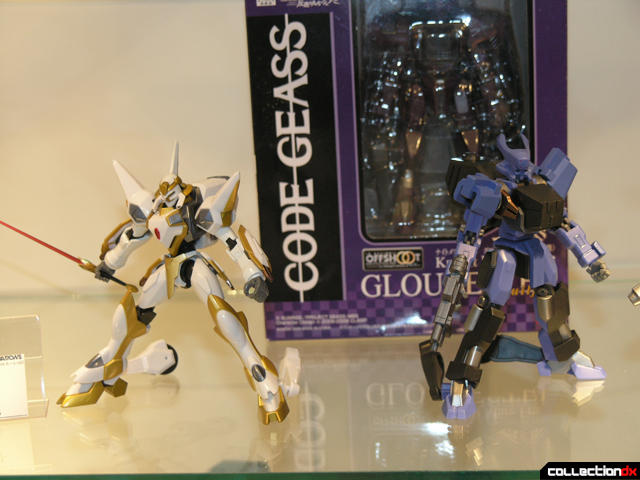 Toynami has plans to release Bandai's Soul of Chogokin line in the US starting in 2009, and ideally the other Tamashii lines would follow. 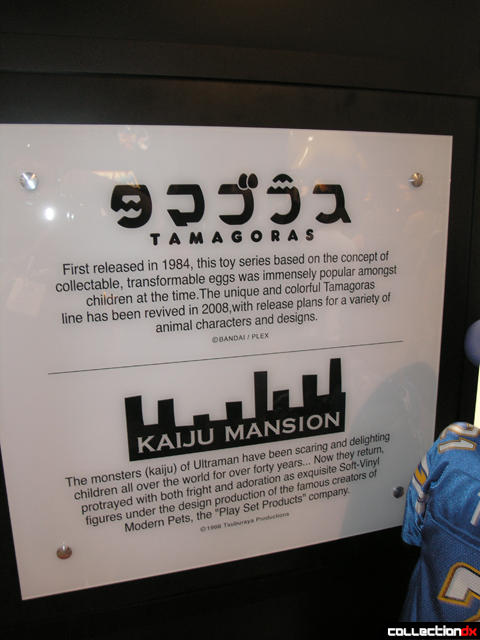 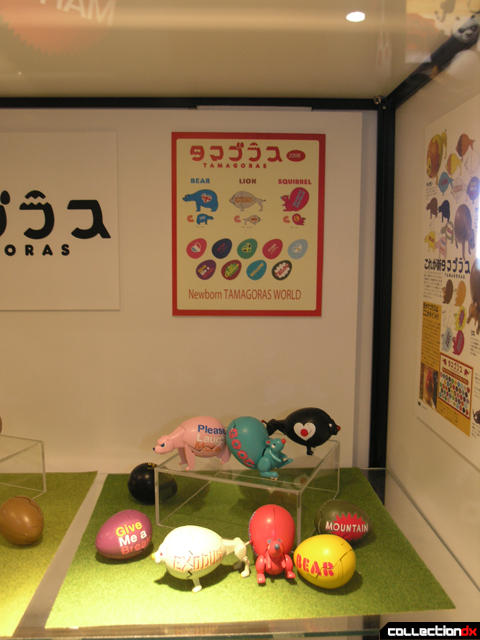 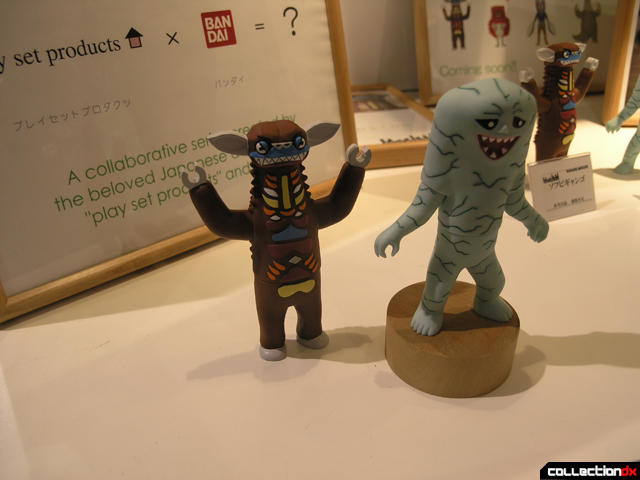 Shown at the booth were Soul of Chogokin, Gundam, Saint Seiya, Kaiju Manor, Tamagoras, Kamen Rider and SIC. SIC designer Takayuki Takeya was even in attendance for a signing. The full list of products shown at the exhibit are available on the Tamashii Website 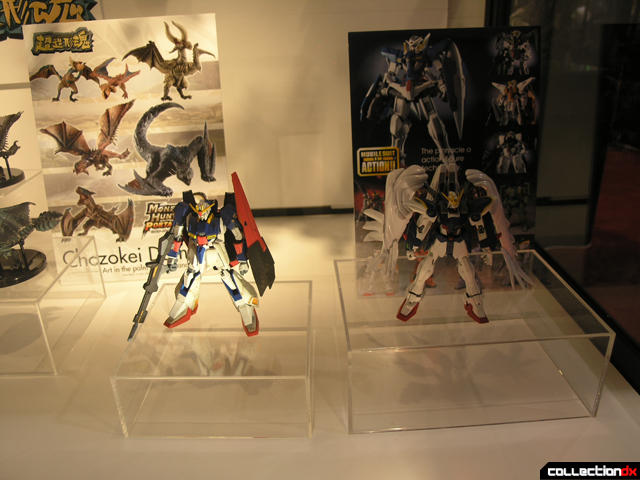 Bandai did say though that they are not ruling out working with other companies as well. As an example, the Movie Realization Batman and motorcycle has to be sold through DC Direct due to licensing restrictions. So it will be interesting to see what ultimately happens with this partnership.

With the release of the English Language Tamashii site, Bandai hopes to be the direct source for information about its line of collector products. They know the site has not been updated as often as they would have liked, but they are still looking for people to staff and maintain it.

In the meantime, you can find out the full details of Bandai's presence at Comic-Con at their SDCC page on Tamashii nations.

Is that the new Kamen Rider in the third photo? He very cool looking, it's gotta be the first Kamen rider that's looked cool in a long time.

Naw man, that's Faiz (555), who's pretty old as far as the Heisei Riders go. Kiva is current Rider, who is also a vampire.

The one sentence I didn't read...

Hey, Gunota Headlines linked to this.