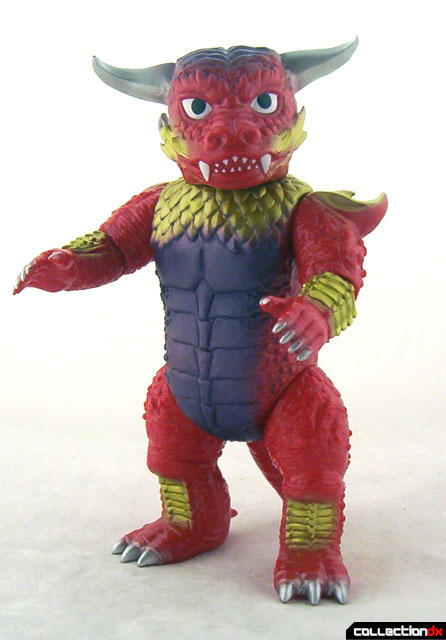 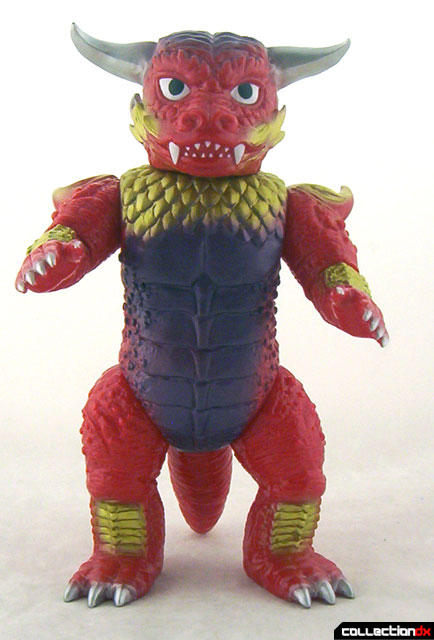 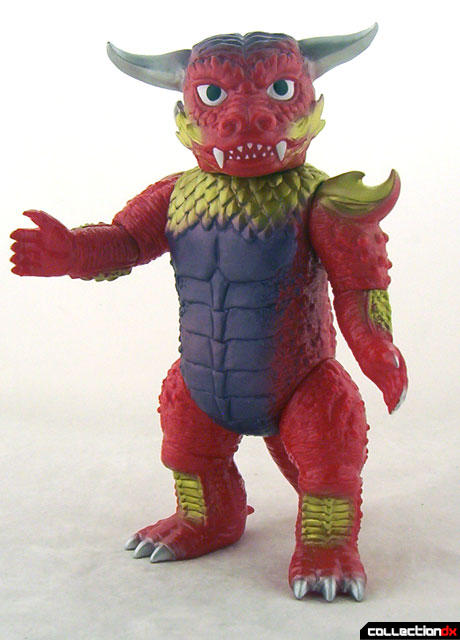 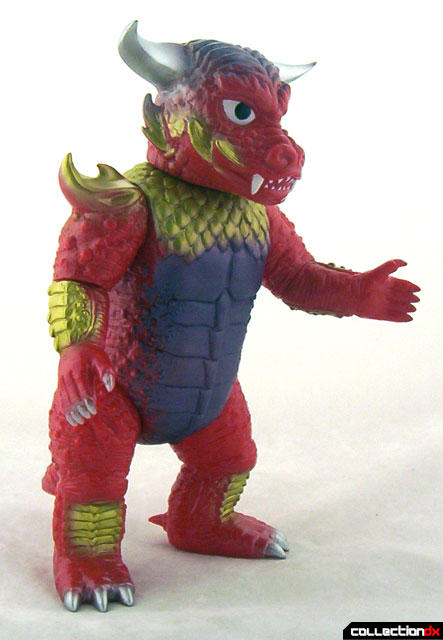 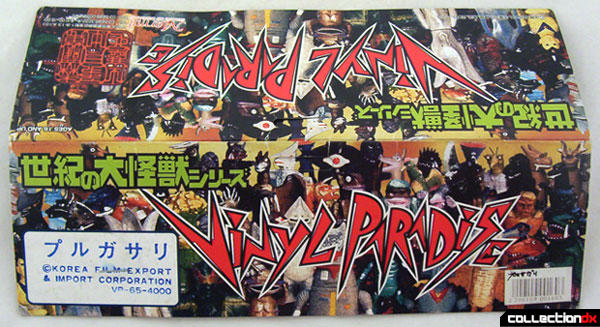 *Hey, look. I just found out that the entire film is on Google Video. I guess I'll get to watch it now...