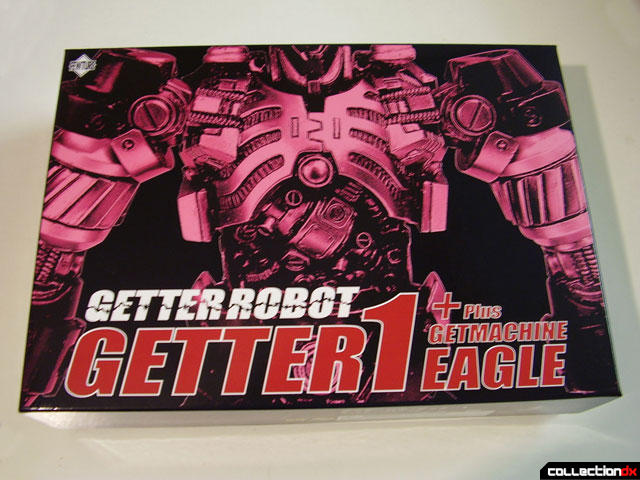 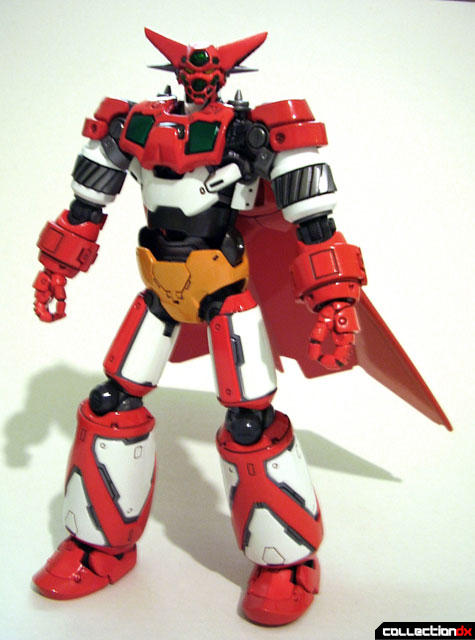 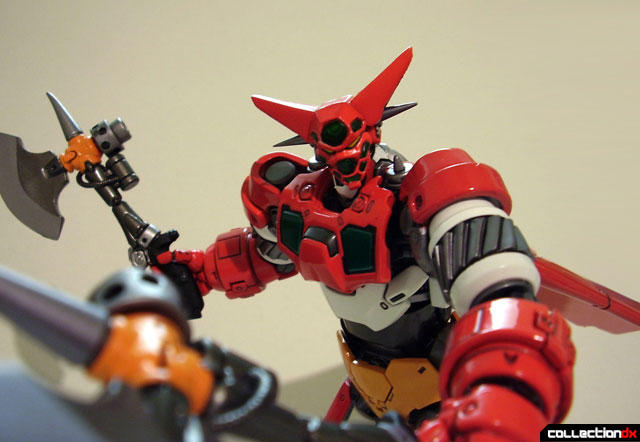 Aside from these faults, there are still a lot of pluses. Here are all my comments on the positive side. 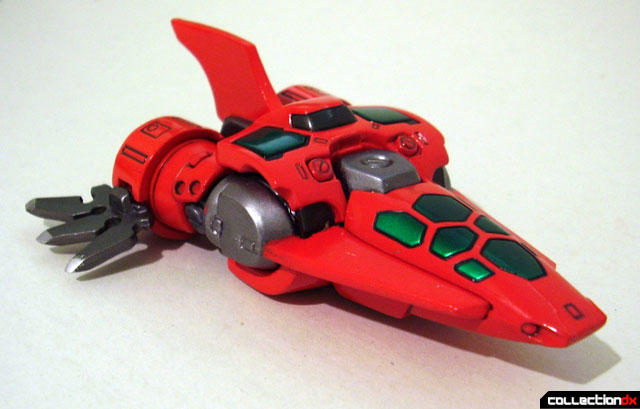 Getter 1 also includes the Getter 1 machine Jet. Even though it plays second fiddle to Getter 1 machine, its quality is equal. It’s mostly diecast, and fairly heavy. There’s very little gimmick to it. The most is you can do is pop the fists into the back of the engines (arms, and they have elbow joints) to replicate the forming of the upper torso. Though simple, it has a nice touch. 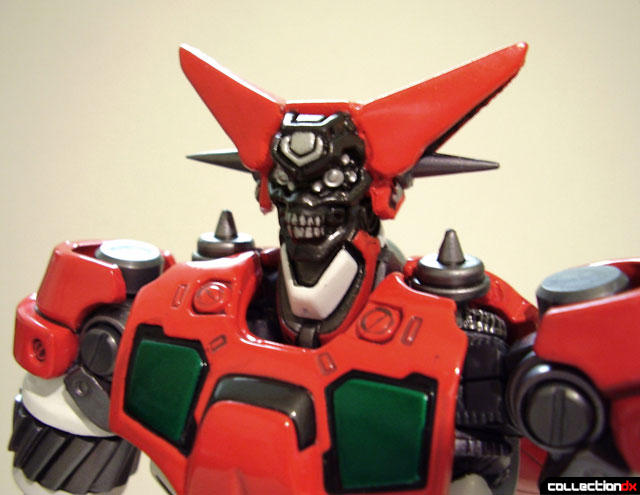 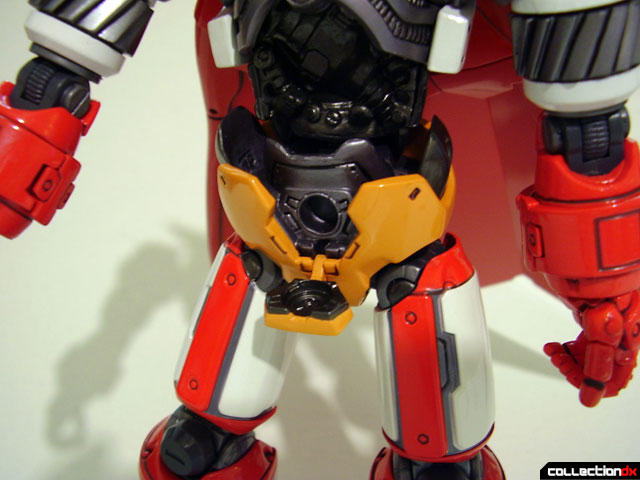 Overall it’s a very high quality figure, if you can afford it, I would recommend getting this figure. 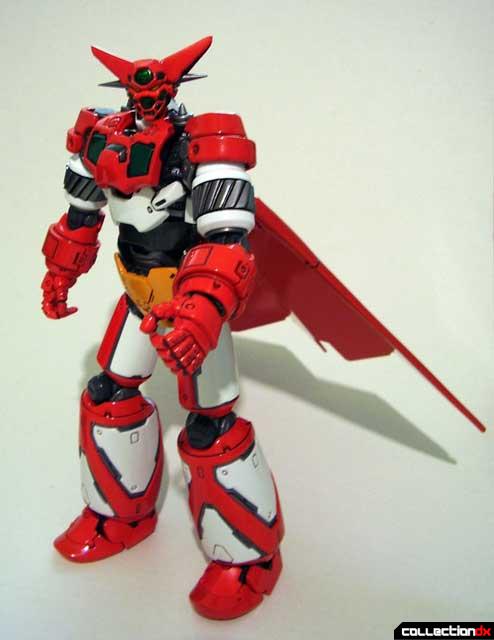 mine tilts forward very easily at the torso joint, anyone else have that problem and how to fix??