This bootleg version of the Giant Gorg jumbo is based on the same sculpt as the original Takara toy. Like most bootlegs though, it is slightly smaller and is cast in a lighter shade of blue. There are no manufacturer or release date markings on it, but I think it's safe to guess that it was made sometime in the mid to late 1980s, since the original was released in 1984. 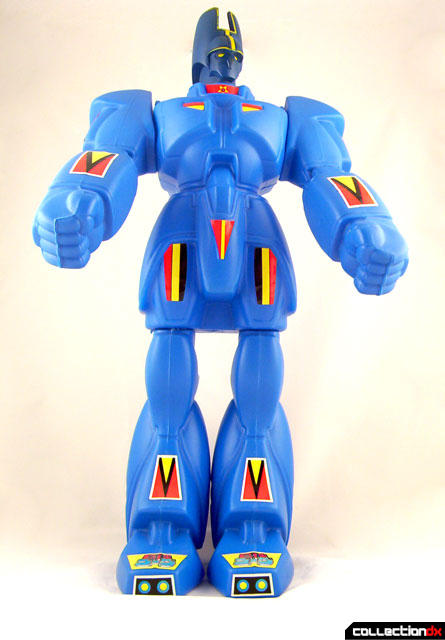 The most obvious difference between the two is the addtion of the extra stickers on the bootleg. These are the reason the toy is referred to as the "Disco" version, though frankly they tend to remind me more of the German flag than of disco. However, this toy was made by the same company that made the "Disco Daitetsujin 17" toy. That one DOES have really loud, garish colors so perhaps this toy is also referred to as a "disco" version as much by association as anything else. The reason we know that the two toys were made by the same company is because both were sold in a bag, but with the same header card. It's amusing to note that the Giant Gorg was sold with a header card depicting Daitetsujin 17! I really like the stickers on this version as I think it tends to balance out the colors quite nicely, compared to the onslaught of blue on the original. Plus I like that Giant Gorg's name is actually written in Japanese on the top of the feet. The stickers on the shoulders actually say "Secret Service"! 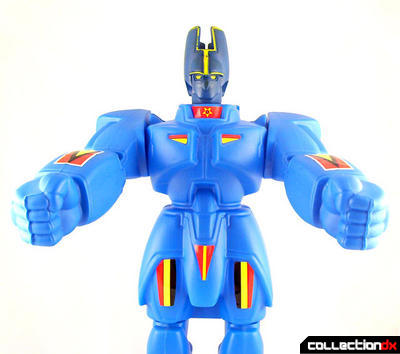 Another noteworthy difference between original and bootleg Gorgs is the removal of the light up feature in the head. With this not present, the head is now made of soft vinyl like a typical jumbo. It still looks passable for a bootleg toy, but unfortunately the sculpt and paint does suffer in this area. Also, the head seems just a little bit too small to me. 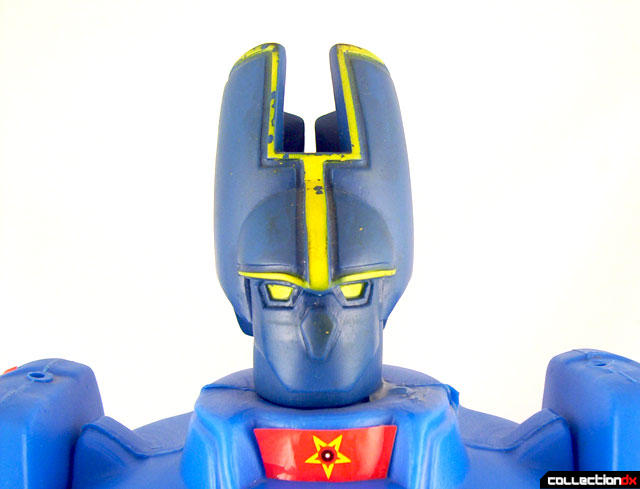 This version features the same points of articulation as the original, as well as the same lack of wheels, shooting mechanisms, etc.

The "Disco" Giant Gorg is one example of the bootleg version of a toy actually being rarer than the toy it's designed to knock-off. Perhaps because the original is so easy to get, the makers decided it wasn't necessary to make an overabundance of bootleg versions. This seems plausible to me, since they did make a FAR greater amount of the Daitetsujin 17 bootleg. The Popy D17 is a much, much harder find than a Takara Giant Gorg, hence the demand for a bootleg version would likely be greater. 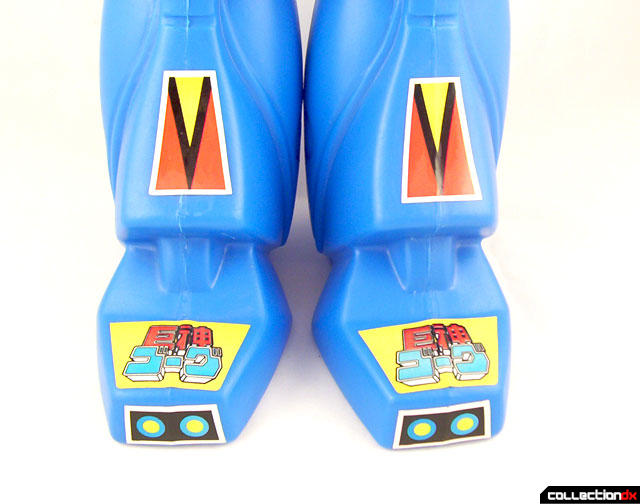 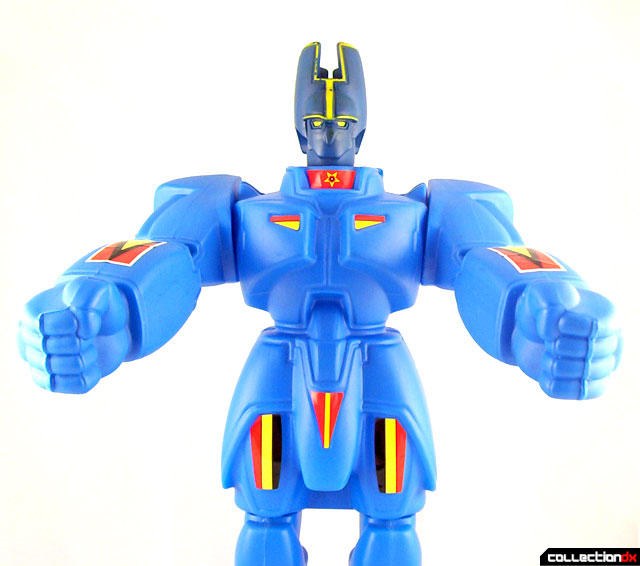 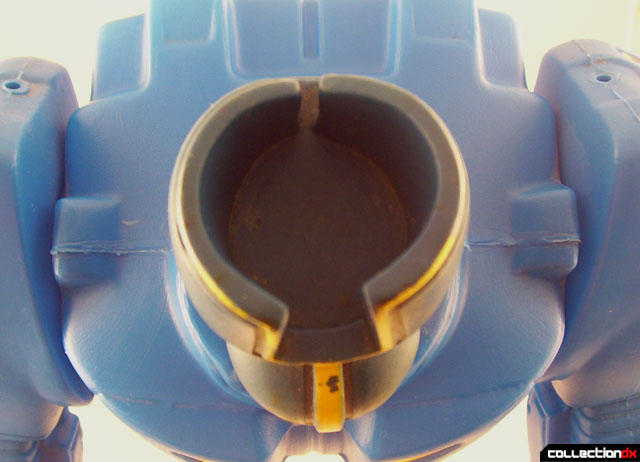 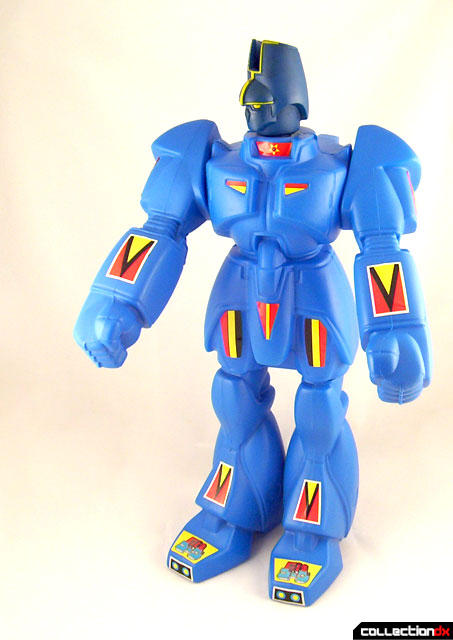 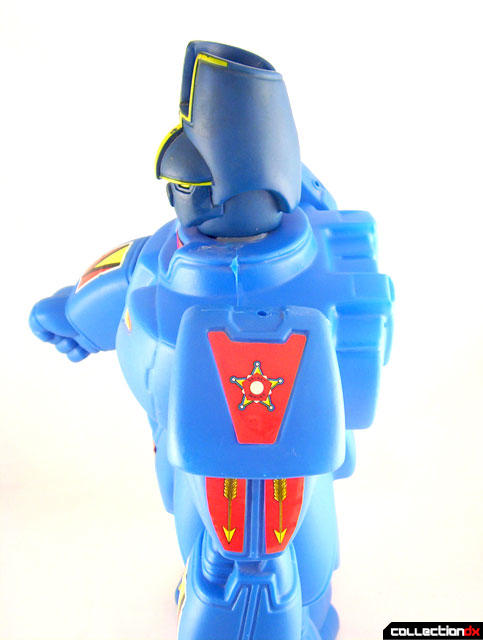 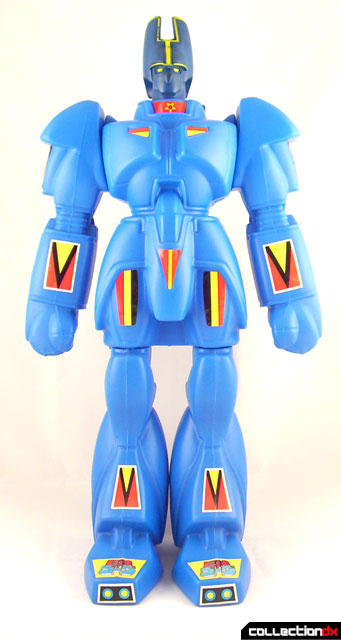 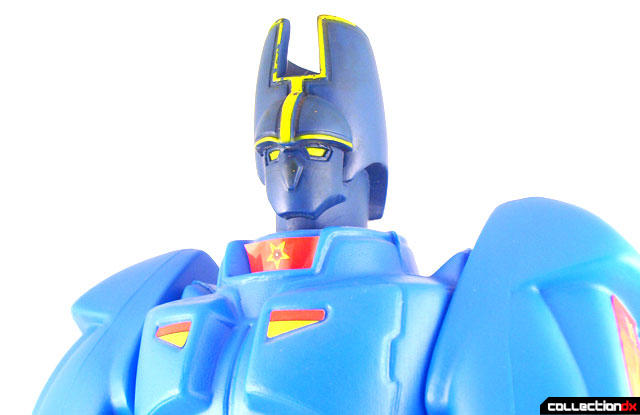 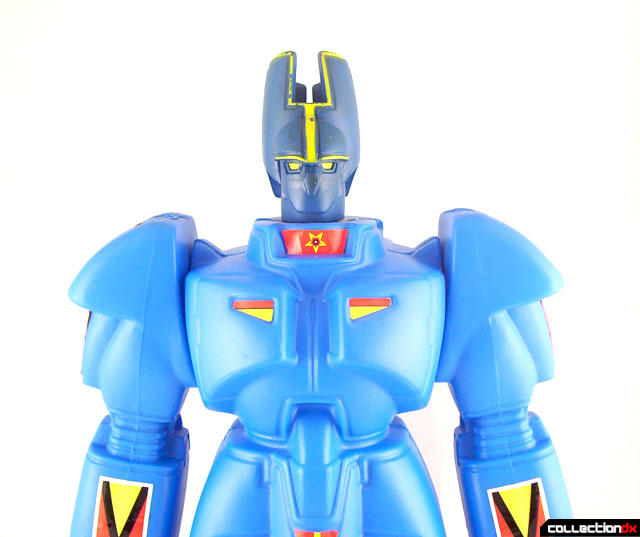 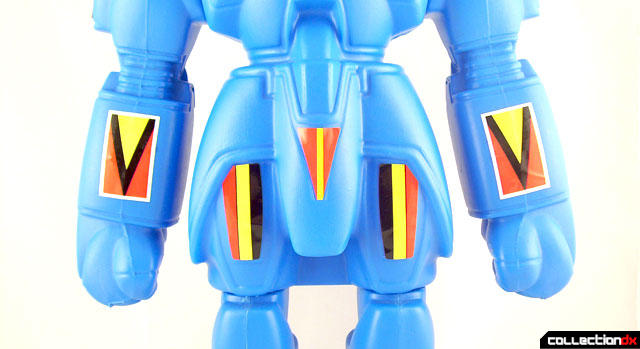 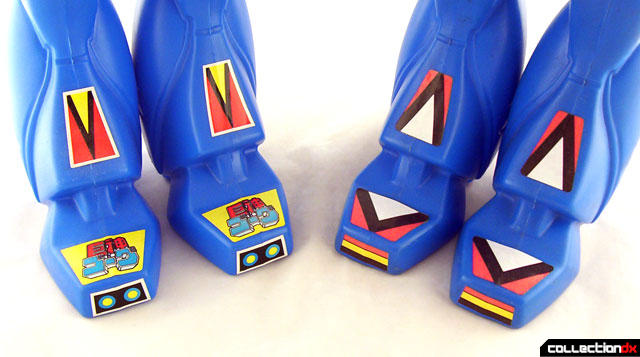 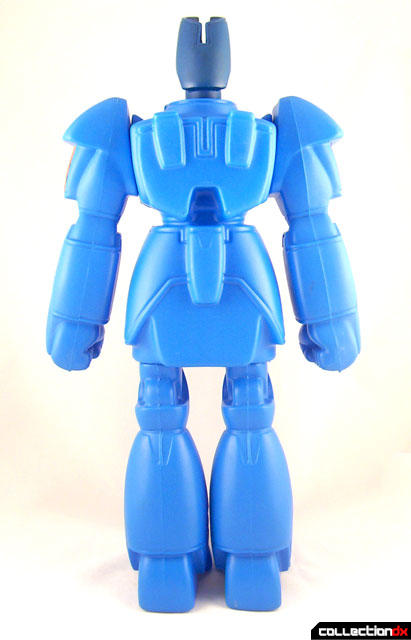 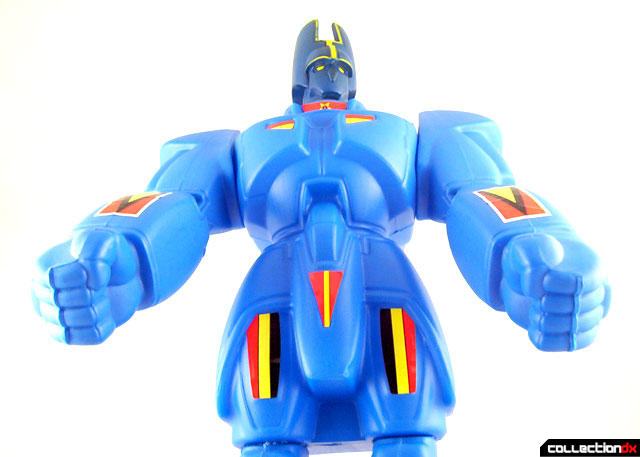 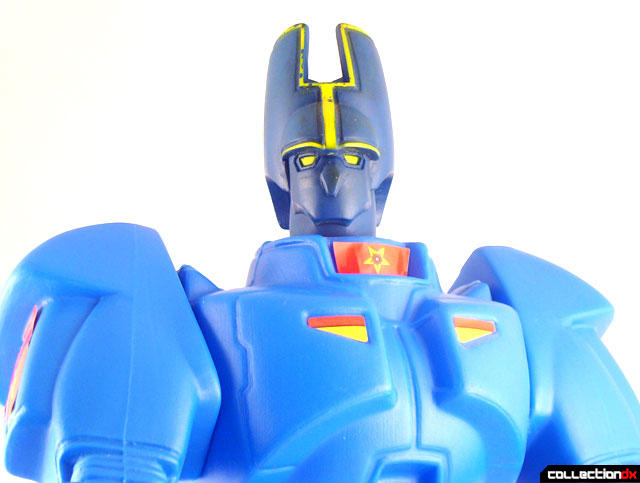 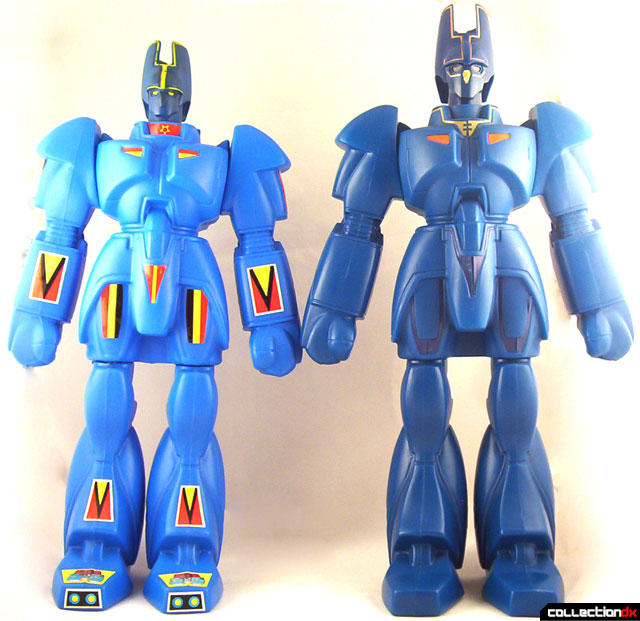 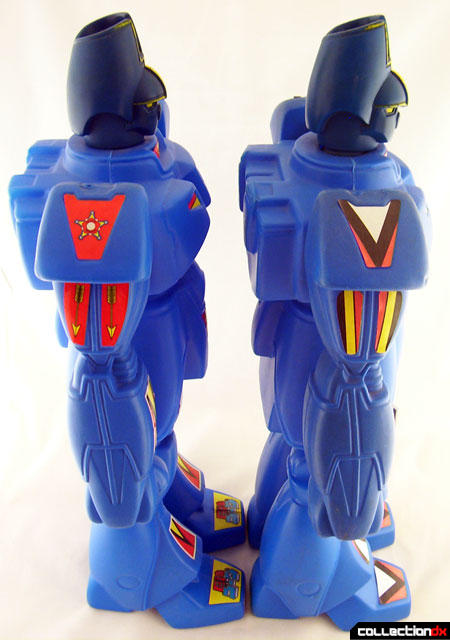 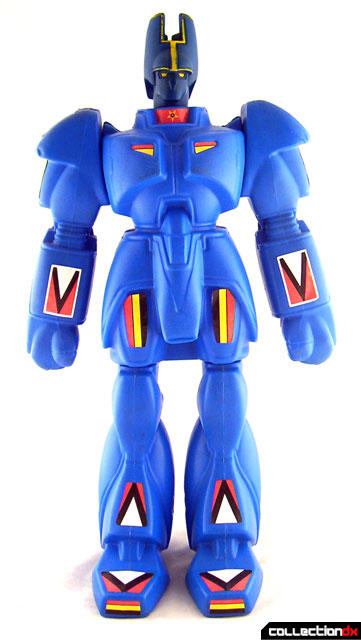 Here's some more variation pics I've been meaning to upload forever. I picked up this Taiwanese Giant Gorg Jumbo last year because it had different stickers than the one I already owned. When I got it, it looked to me like the stickers were repros, but I've never seen these designs before anyway. I'm not sure if that means that there is a "legit" version with these stickers out there or if they are entirely 100% fabricated at home by someone.