The Mega Silver Chogokin was released as part of the Chogokin line, earning it the designation of GD-09. The toy has a lot of metal in it, and is still fully poseable. 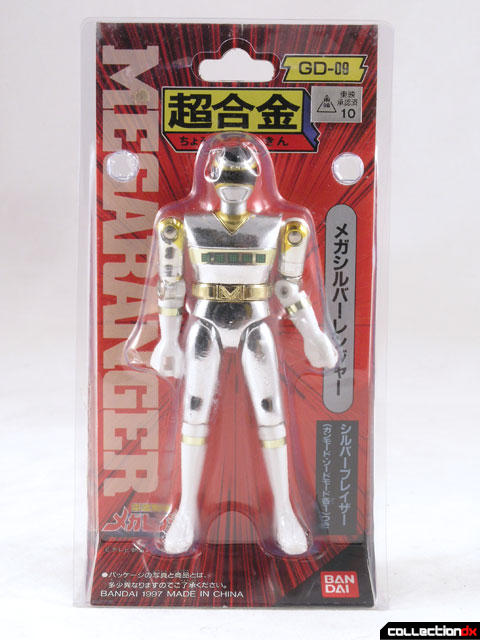 Megaranger aired in 1997, the 21st Super Sentai Television series. It was later imported to the united states as Power Rangers in Space. Unfortunately, this toy did not make it over in its original format. While toys with this mold did appear in stores, they only came packaged with cycles or vehicles, and had no metal content. 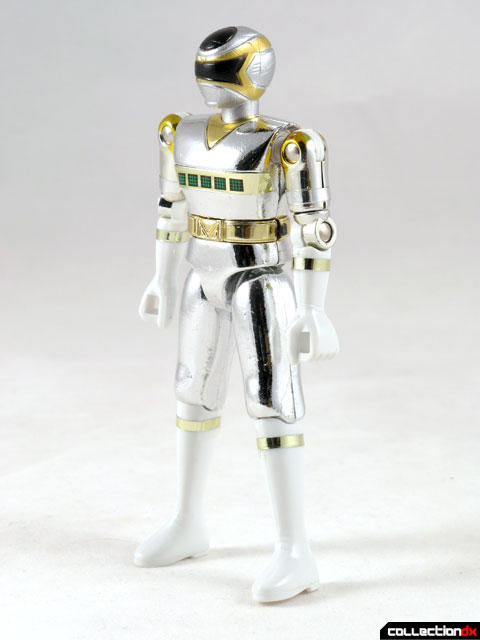 The toy is pretty heavy, with the whole body being diecast metal as well as the upper legs. The rest of the figure is plastic. 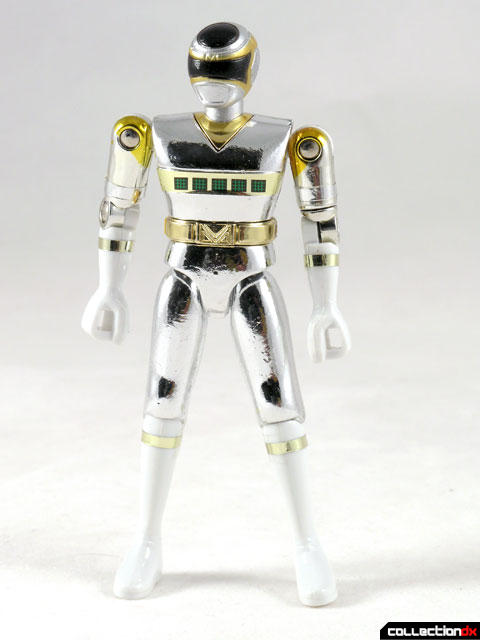 Mega Silver comes with a few weapons that you have to remove from a sprue. Each gun can fit in either hand. 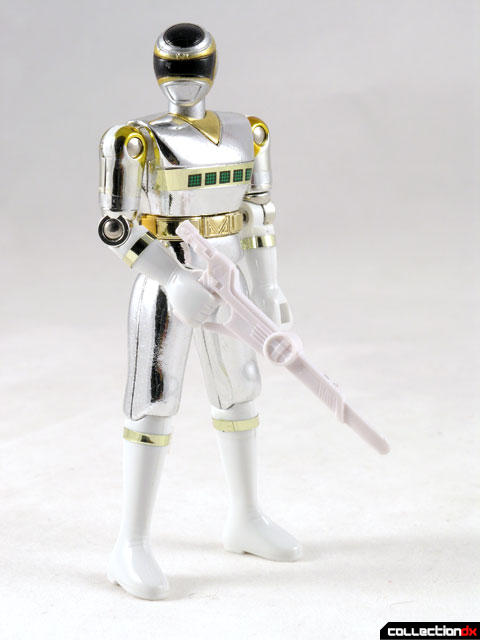 There were 6 figures released in this line. I'm not sure what the original retail of these figures were, but I found mine in a discount bin at Mandarake for ¥420. 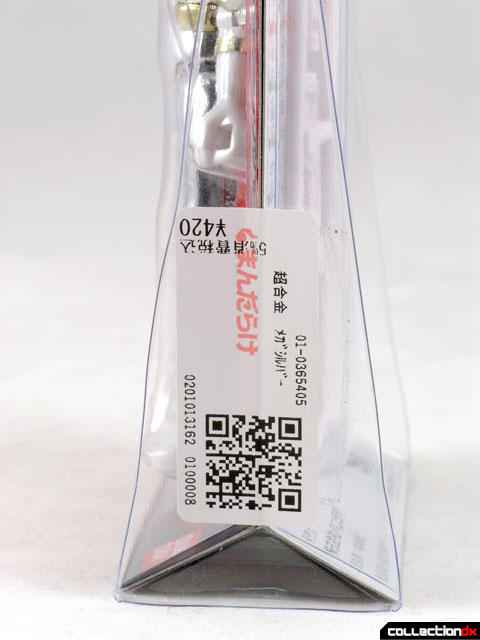 Back in the day, most sentai figures had some metal in them, but they eventually switched to all plastic. The Megaranger Chogokin figures were some of the last of a dying breed. Play online games at the best friv 2 games this friv games website.

3 comments posted
How big is this?

How big is this?

Think I can answer that since I have one MISB(!)...

Ah, thanks. I enjoyed Megaranger during the 90's.