Hiya Toys is pleased to announce four new figures in its Exquisite Mini line from 2004’s Alien Vs. Predator and 2010’s Predators.

In an alternate 2004, industrialist Charles Bishop Weyland sends a group of explorers to investigate a mysterious Antarctic pyramid. They arrive and immediately discover they’ve entered a Yautja hunting ground. Now caught between a trio of Hunters and a host of xenomorphs, the team must find a way to escape...or risk becoming prey or trophy!

Hiya Toys revisits the 2004 film Alien Vs. Predator with a second hero Predator and an iconic Alien form. The Celtic Predator is one of a trio of Yautja that initially appears in Antarctica to hunt xenomorphs. This 1:18 scale figure (app. 4” tall) comes complete with the now-standard extended wristblades, a combistick in both extended and retratcted mode, and a shruiken with extended blades. 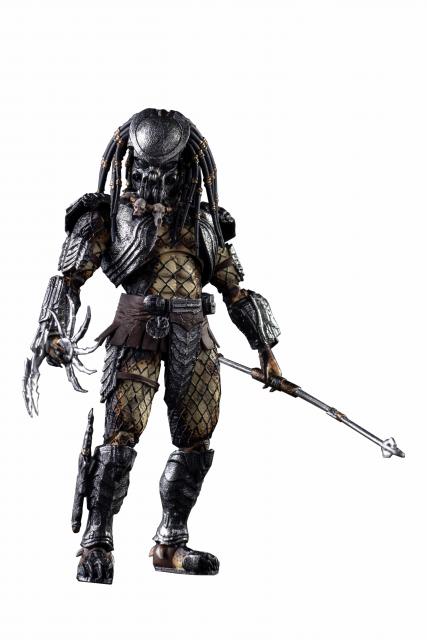 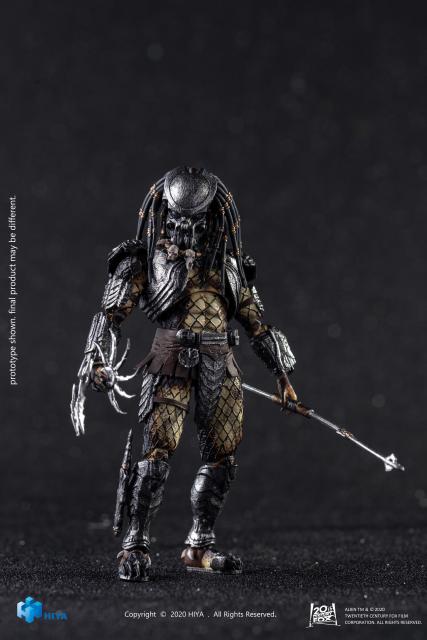 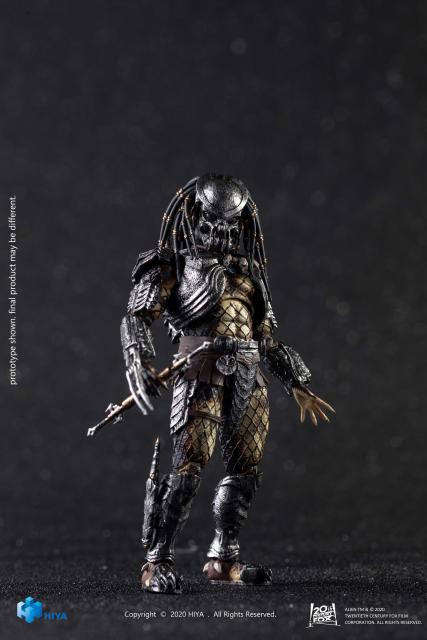 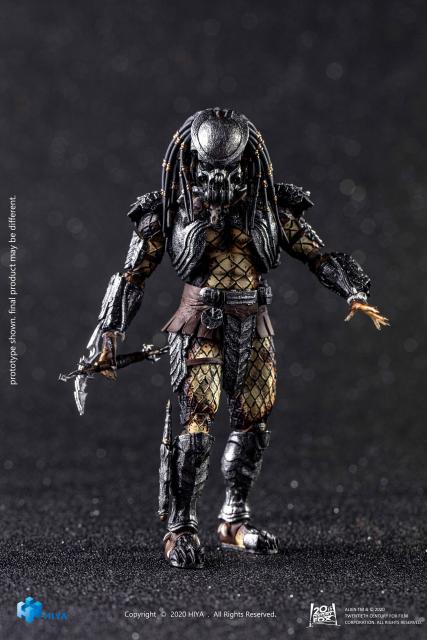 To Yautja, it is known as kiande amedha, or “hard meat”. Humans, however, know this xenomorph as the Alien Warrior. This drone-caste xenomorph returns to the classic bipedal pose, evoking the style of the 1979 “Big Chap” while adding new, screen-accurate details. This 1:18 scale figure (app. 4” tall) comes complete with two sets of hands and a pegged stand for maximum poseability. 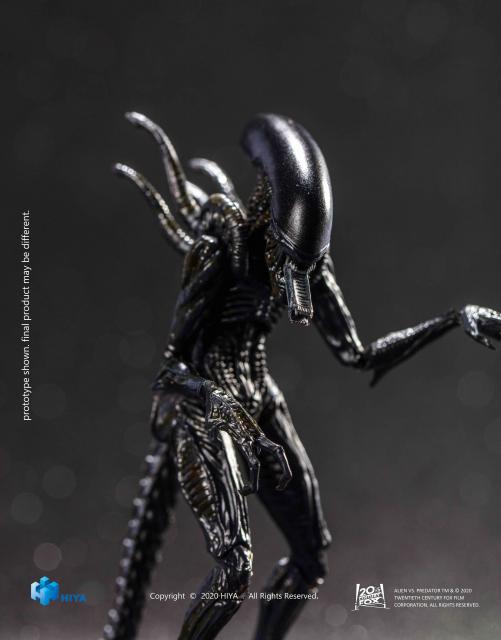 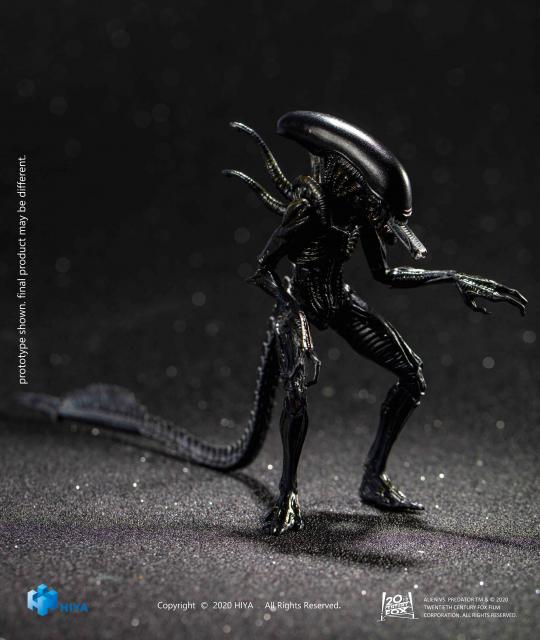 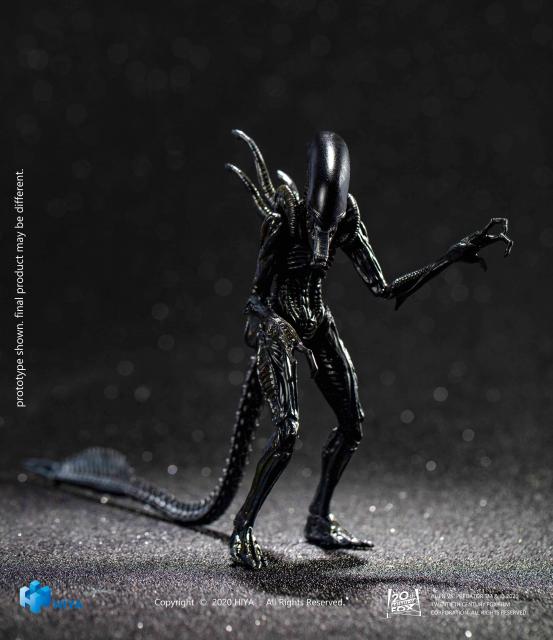 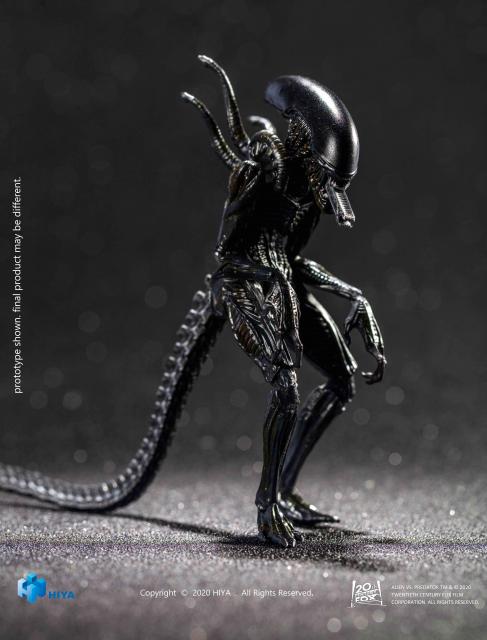 The Celtic Predator and Alien Warrior both retail for $19.99, and are scheduled to ship to retailers in January 2021.

A diverse group of soldiers, mercenaries, and criminals find themselves falling from the sky and landing on a mysterious alien planet. As they team up to unfold the mystery of their circumstances, they find themselves stalked by an invisible killer...

Hiya Toys presents its newest releases from Robert Rodriguez’s 2010 film Predators. The Active Camouflage and Invisible Tracker Predators feature two of the Super Predators from the film in active cloak mode. This transparent 1:18 scale figure (app. 4” tall) comes complete with two sets of hands, as well as a pegged stand to continue your hunt. 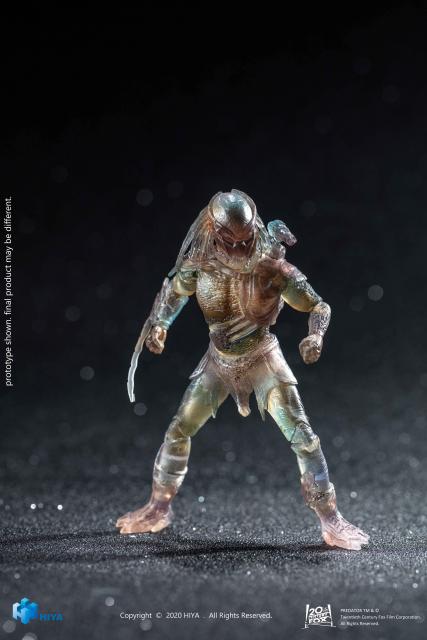 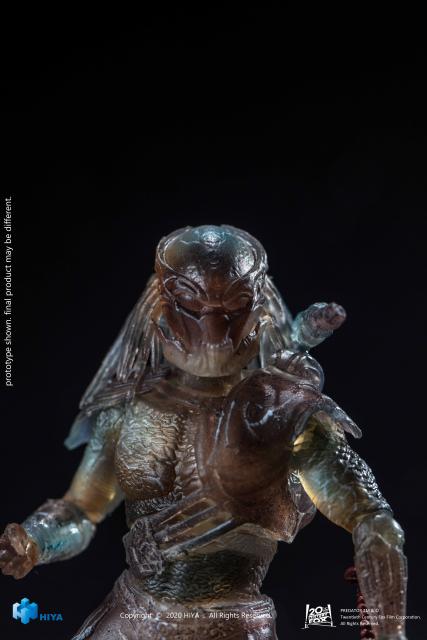 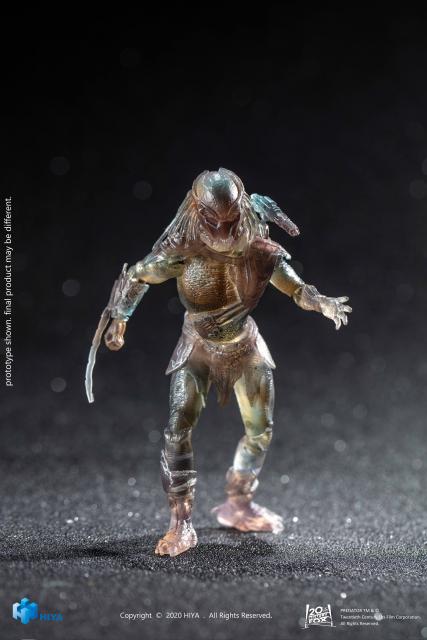 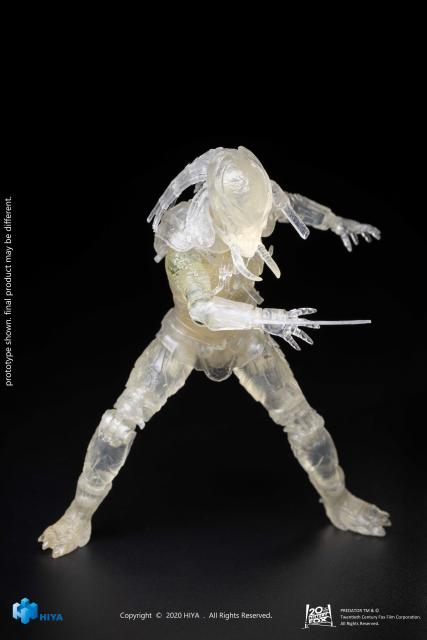 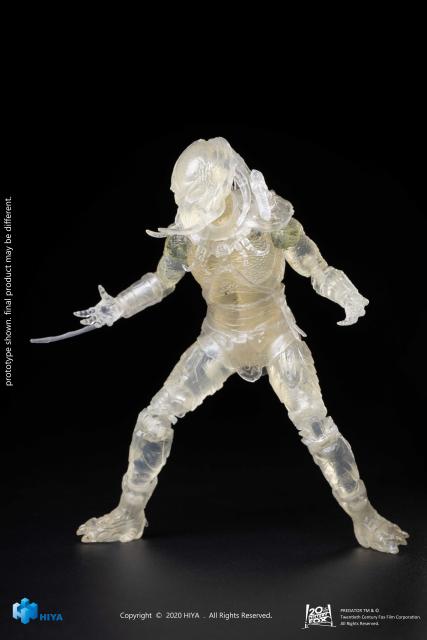 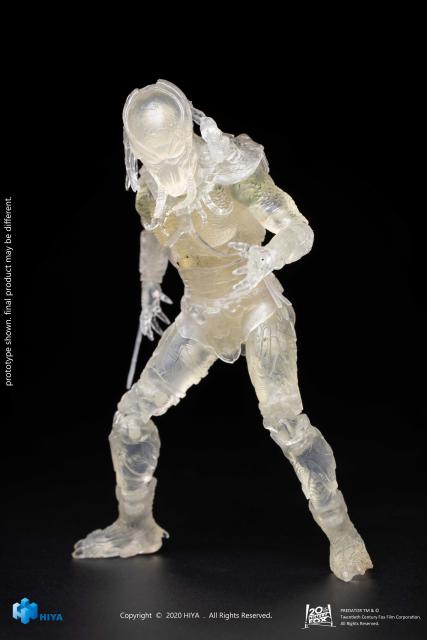 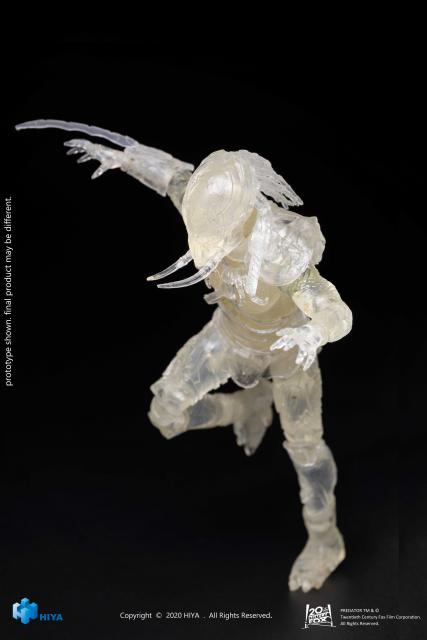 The Active Camouflage and Invisible Tracker Predators retail for $19.99 each, and are scheduled to ship to retailers December 2020.