Anaheim, CA, June 12, 2018 – Bluefin, the leading North American distributor of toys, collectibles, and hobby merchandise from Japan and Asia, announces a special version of the Super Voltron Super Mini-Pla from Bandai’s Shokugan brand that will be offered as a convention exclusive at the 2018 Comic-Con International. 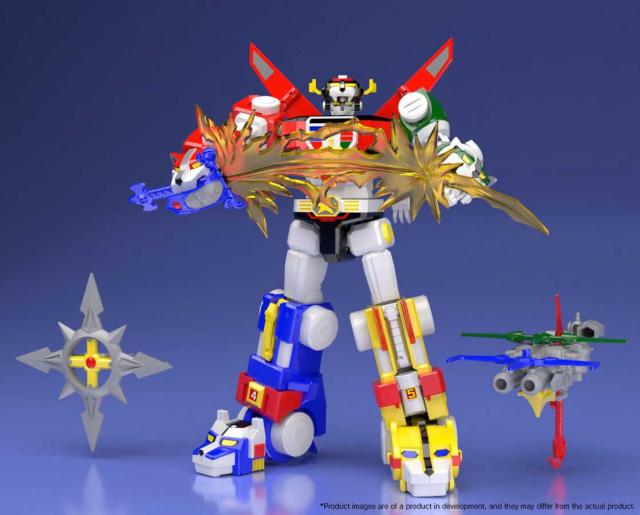 This special Voltron variant includes exclusive box-art and an additional effect part to recreate the "Form Blazing Sword" sequence and is not found in the standard version of the model kit. It will be offered to Comic-Con attendees at the Bluefin Booth with an MSRP of $70.00. During the convention Bluefin will offer a wide array of products for sale from popular Bandai brands including Bandai Hobby and Bandai Shogukan. 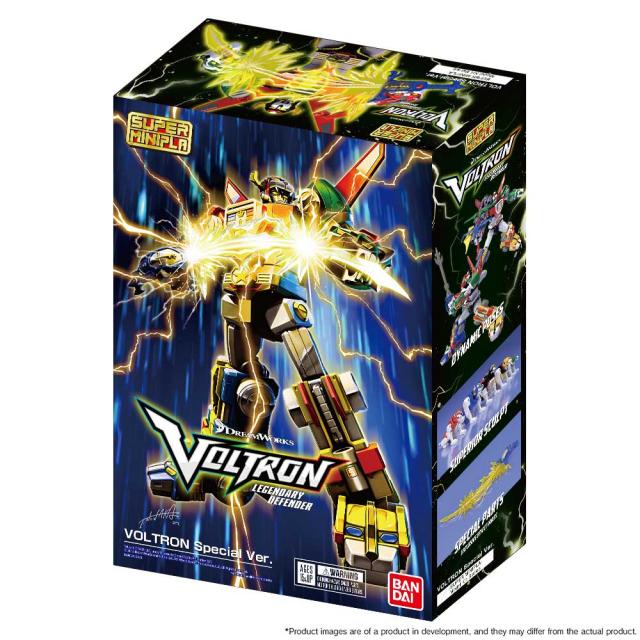 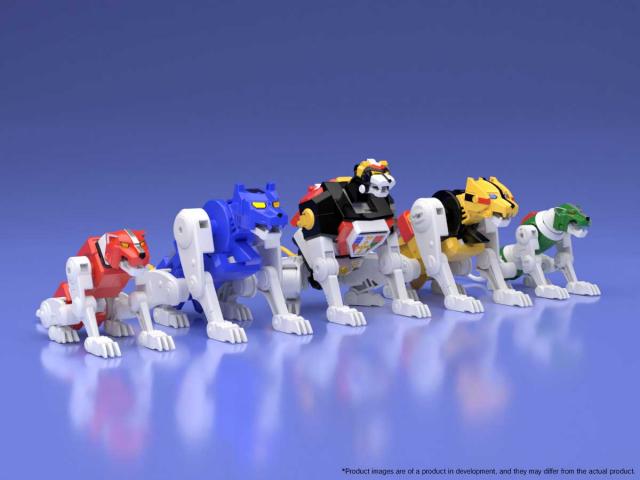 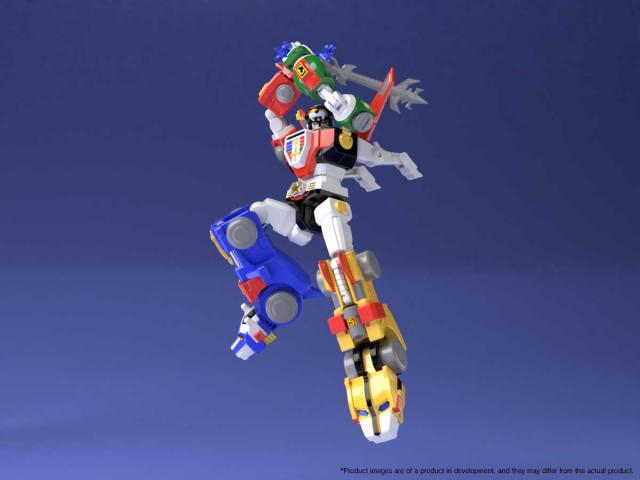 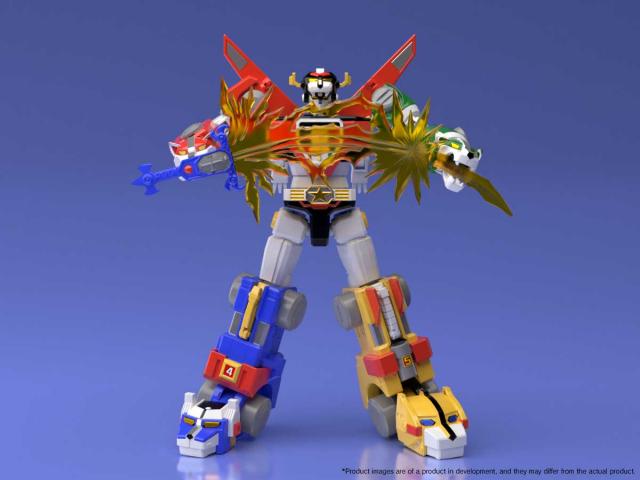 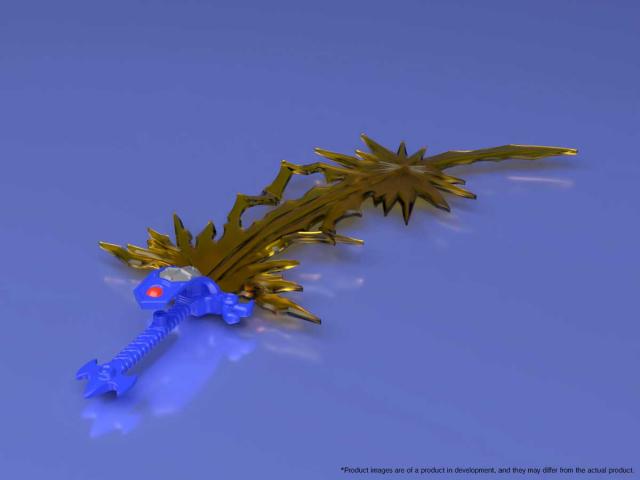 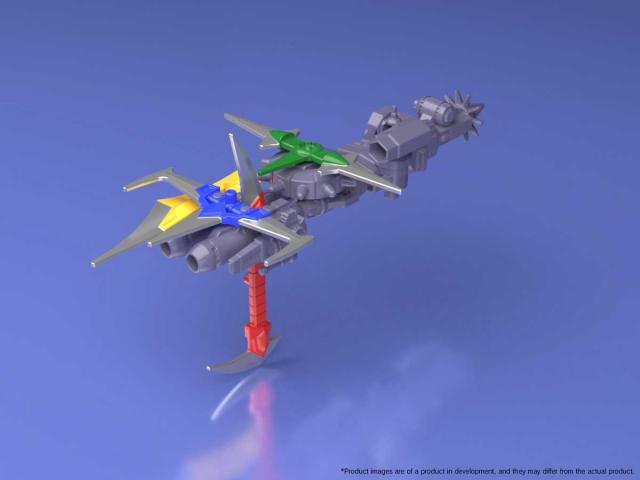 Comic-Con International is one of the nation’s largest comic book, science fiction, and pop culture events, and will take place July 18th–22nd at the San Diego Convention Center, in San Diego, CA. Bluefin will be located in Booth #401. Complete details on Comic-Con are available at: comic-con.org.

Voltron is the newest addition to the Super Mini-Pla product line from Bandai Shokugan and is set for general wide release in August by authorized Bluefin retailers nationwide and also from select leading online outlets. Pre-orders are available now; MSRP will be $62.00. Bluefin is the official North American master distributor for Bandai Shokugan.

Voltron is the legendary hero from one of the greatest giant robot anime action series of the 1980s and returns in collectible form in an impressive new Super Mini-Pla model kit that stands more than 7 inches tall when completed. The Black Lion, Red Lion, Green Lion, Blue Lion, and Yellow Lion are each fully articulated and poseable and combine together to form the iconic Voltron robot. Accessories include a Spinning Laser Blade and Blazing Sword. Parts from each of the lions also may be combined to form a Shokugan original mega-blaster weapon.

As the Super Mini-Pla name implies, this compact model kits offer simple pre-colored snap-together assembly. A nipper or sprue cutter (sold separately) is highly recommended for assembly, but the kits do not require glue.

Based in Anaheim, CA, Bluefin built its reputation as a leading distributor of Japanese toys, collectibles, novelty and hobby products. In recent years, Bluefin has grown to include a range of high quality collectible lines from Asia and has established itself as the official North American consumer products and retail development partner for Studio Ghibli. Selling to thousands of specialty, chain and independent stores, Bluefin is an official North American distributor for Bandai Hobby, Bandai Shokugan, and Storm Collectibles, and is the sole provider of Bandai Tamashii Nations products, and is also the exclusive and official distributor for Mr. Hobby, SEN-TI-NEL and Flame Toys. Additional information is available at: www.bluefincorp.com.