This is the Iron Man armor you have been waiting for!

Ever since the first official appearance of the massive anti-Hulk Iron Man suit, Hulkbuster, in Marvel’s Avengers: Age of Ultron trailer, fans worldwide have been filled with excitement! Its fight against Hulk is an unforgettable moment from the clip and pushes the popularity of the huge machine to a new level even before the movie launch!

Today, we are proud to officially introduce the collectible figure that many fans and collectors have been longing for – the spectacular 1/6th scale Hulkbuster Collectible Figure!

The movie-accurate collectible figure is specially crafted based on the image of Hulkbuster in Avengers: Age of Ultron. This colossal figure stands approximately 55 cm (21 inches) tall, featuring a Mark XLIII bust inside the Hulkbuster with LED light-up eyes and arc reactor on chest. The metallic red, gold and silver armor with weathering effect, and over 16 LED light-up areas located in the eyes, chest, repulsor palms, back, and legs.

You can preorder the Hulkbuster at Sideshow Collectibles. 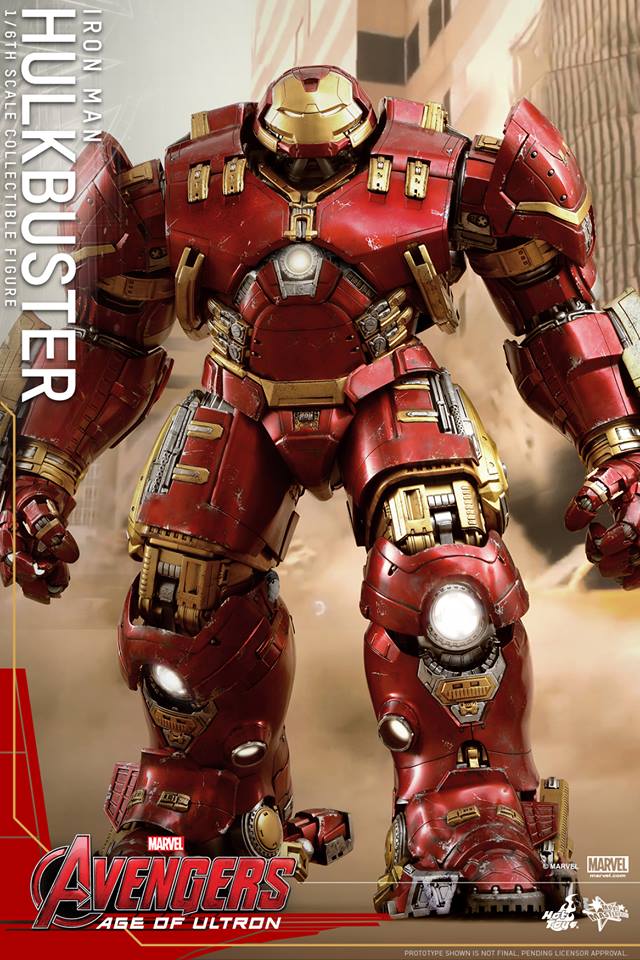 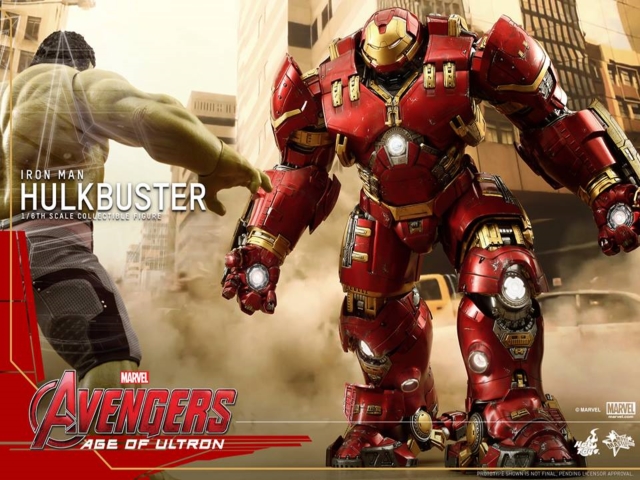 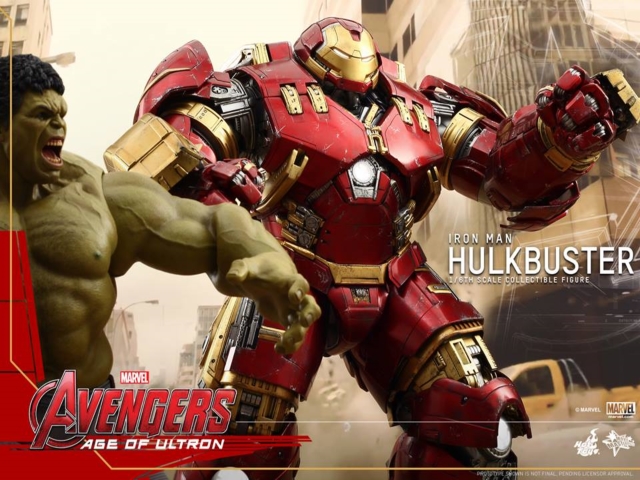 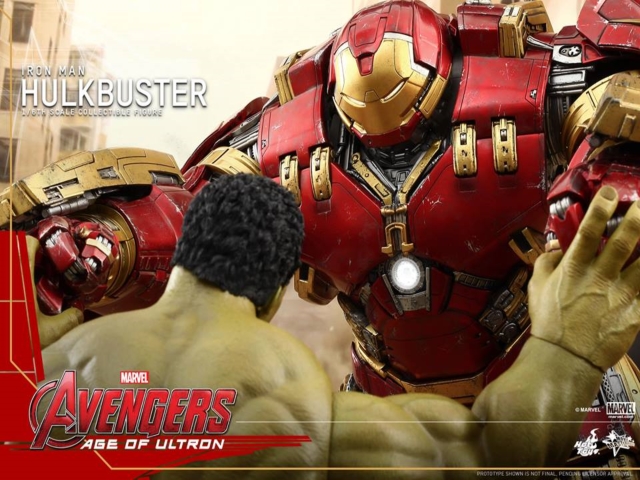 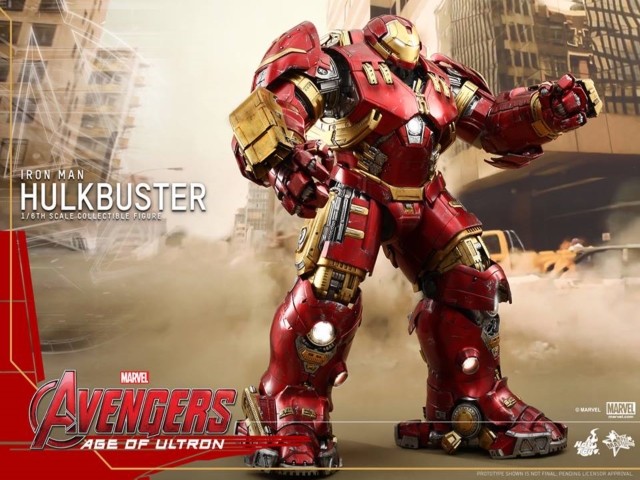 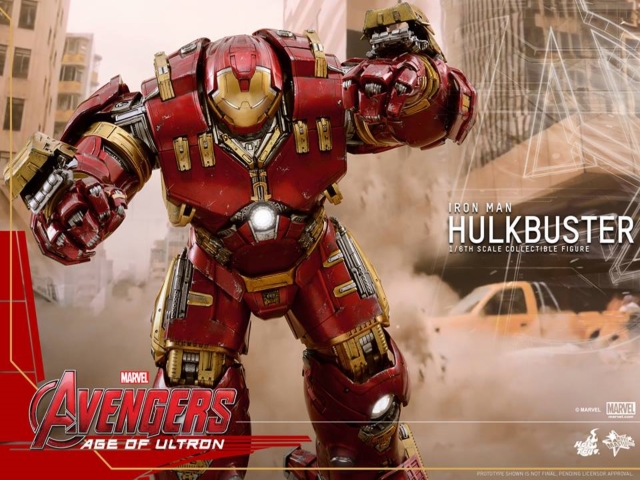 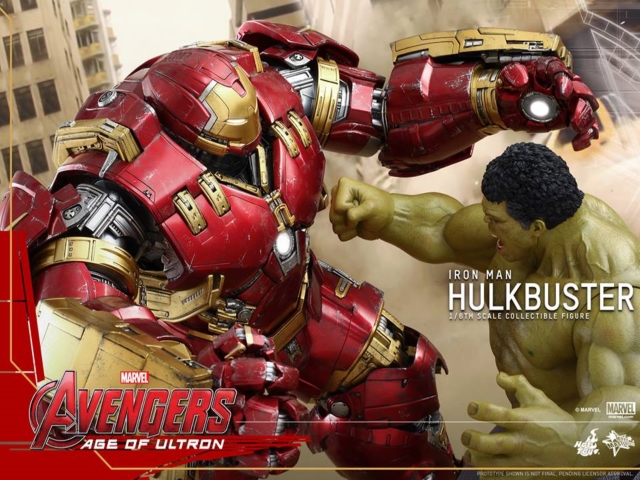 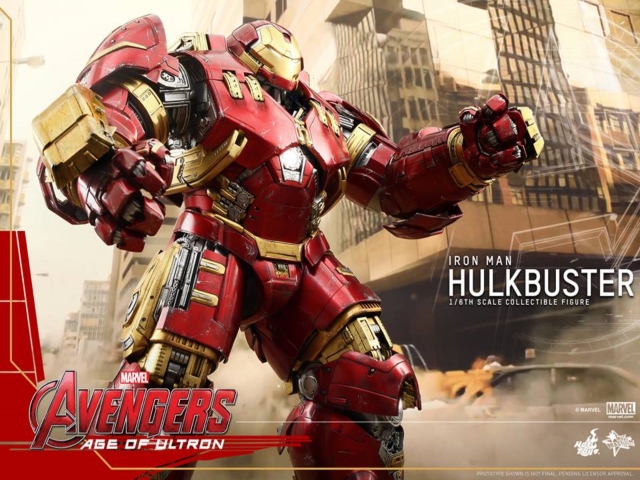 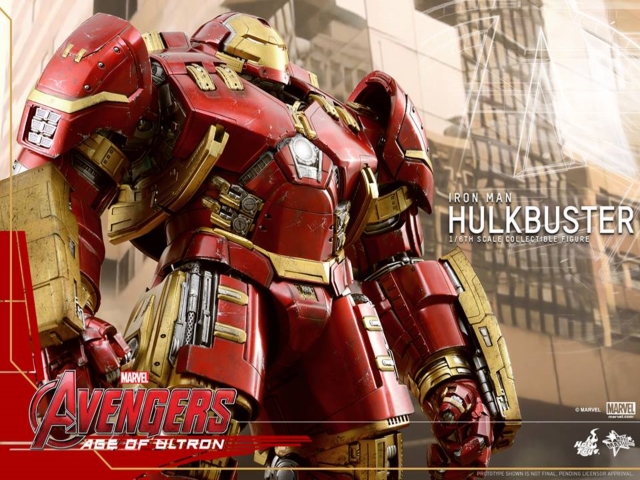 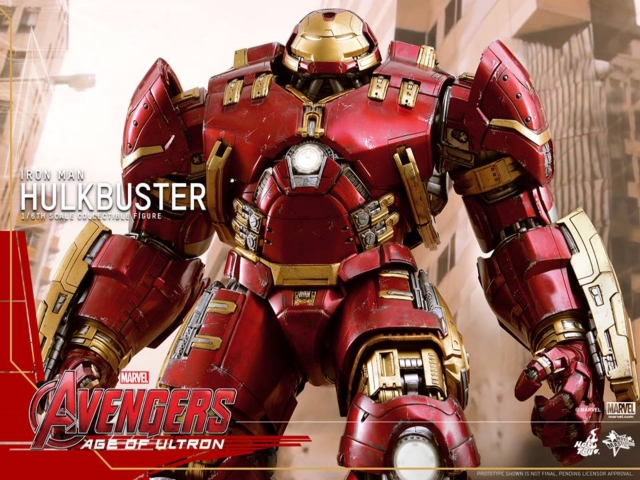 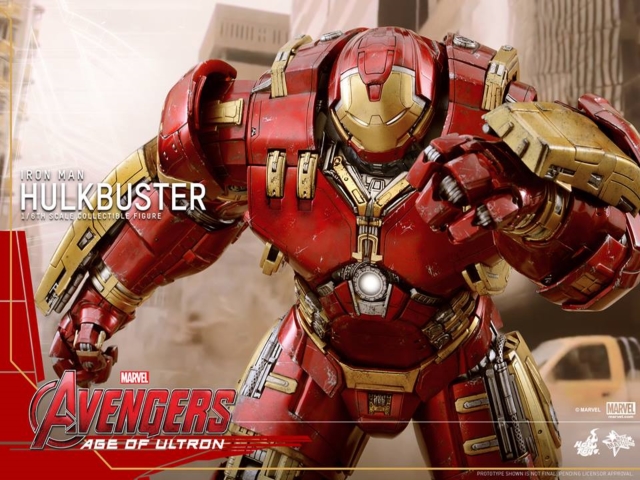 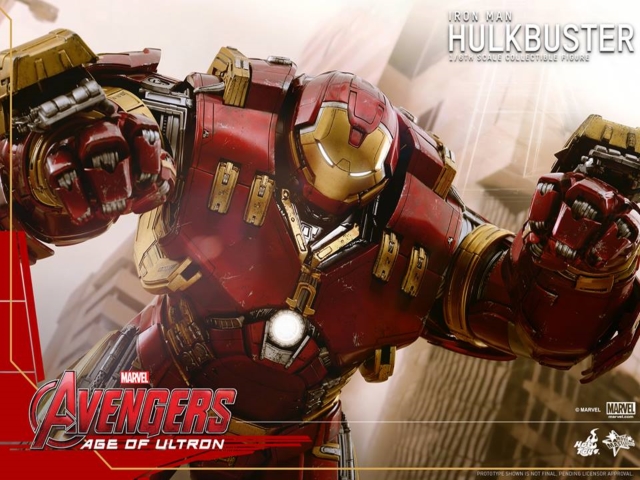 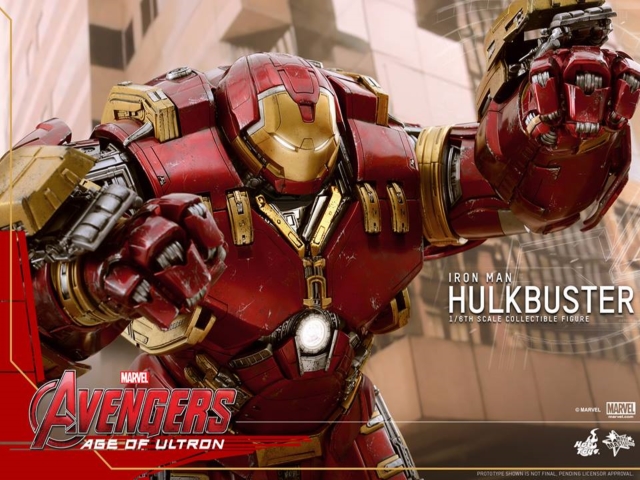 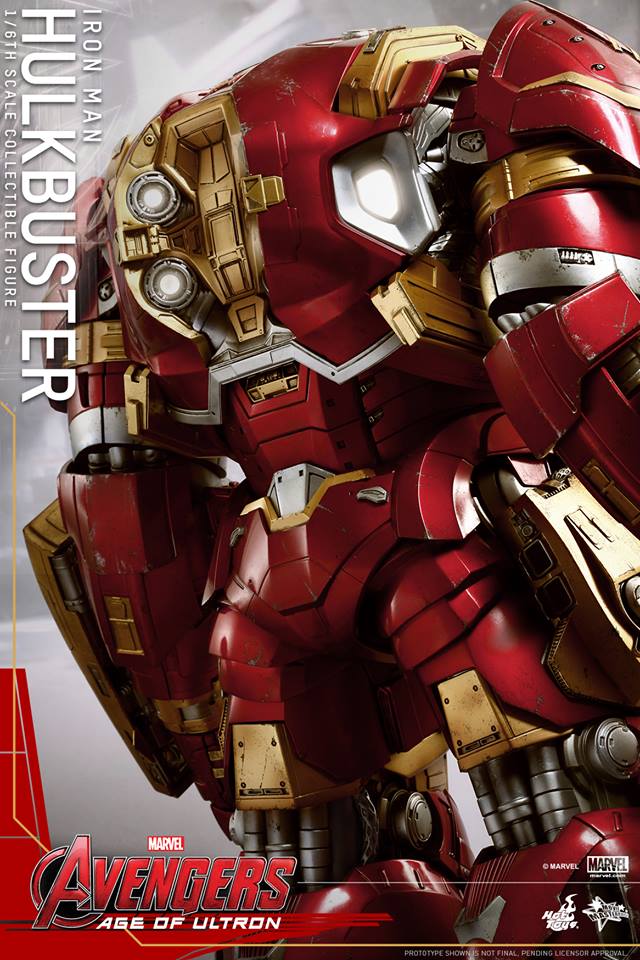 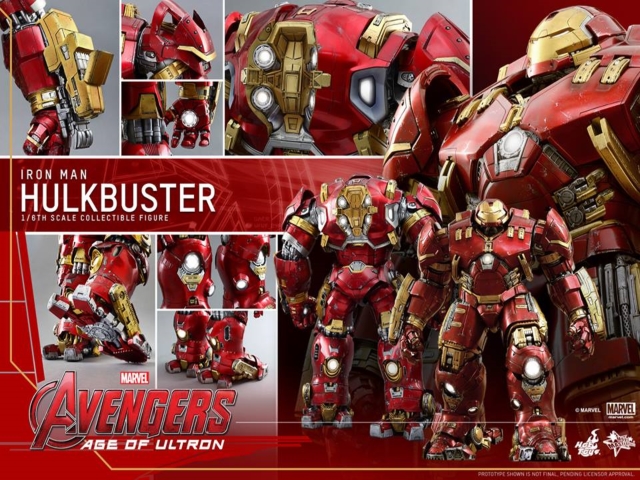