So this is technically old news but we have yet to do a proper post about it here at CollectionDX and I figured with the prototypes revealed at at Toypocalypse 3 we recently covered it was a good time to get their official info up about the line for those that may have missed it.

“The Mayan year 13.0.0.0.0 has begun. As foretold in 669 AD by the famous prophecy carved into Monument 6 in the Mayan site of Tortuguero, this date signals the return of the “Bolon Yokte Ku” — The Nine Lords of Power. It is therefore, with great reverence, that the Four Horsemen of the Toypocalypse hereby proclaim the return of the Nine Power Lords and reveal the identity of a Tenth who dwells among us and has the power to save us all.” 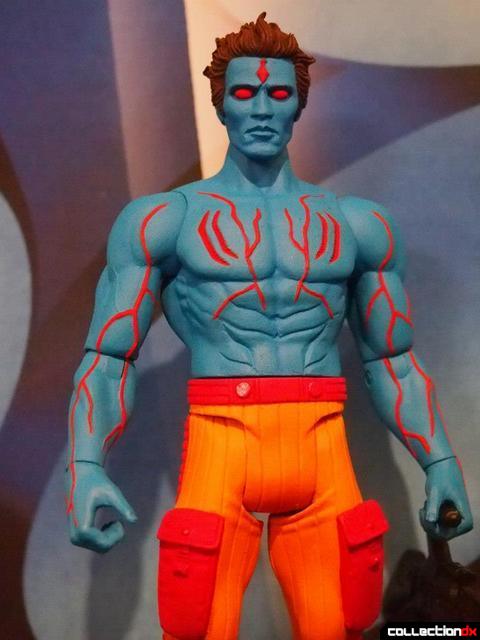 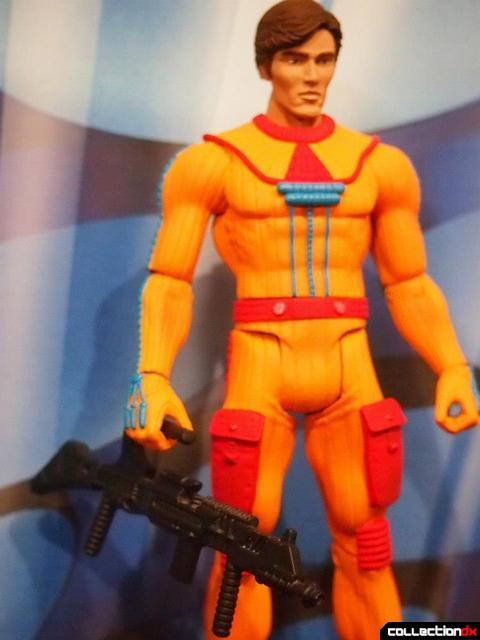 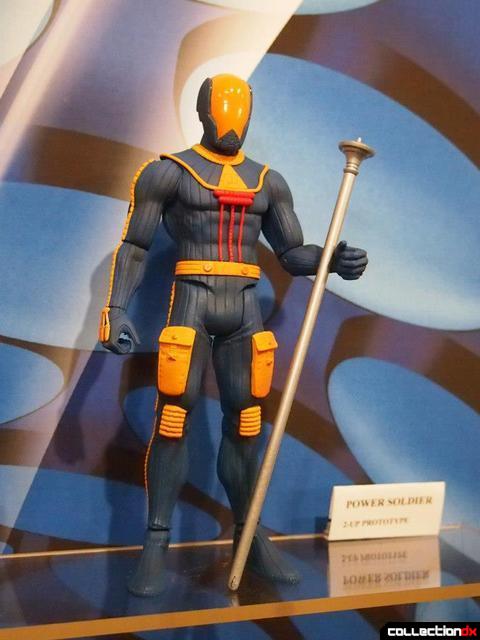 Getting to work with Barlowe on the much-anticipated return of Power Lords has been the culmination of a life-long dream for Four Horsemen co-founder Eric Treadaway. Four Horsemen Studios are currently hard at work creating the new Power Lords prototypes that will be revealed during the Power Lords-themed Toypocalypse 3 Art Exhibit occurring in New York at TT Underground in February during New York Toy Fair 2013. 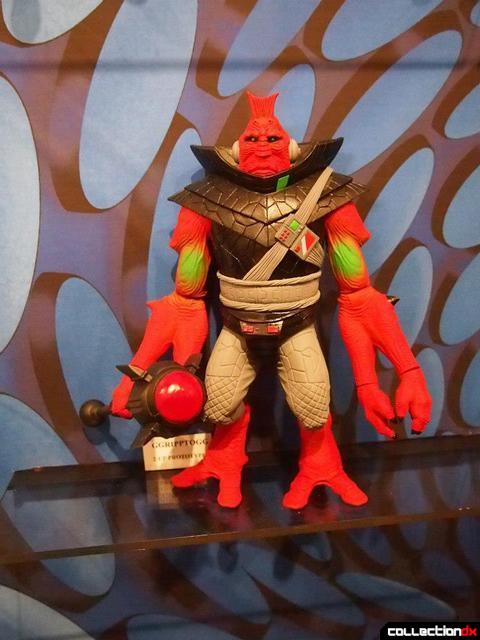 To get updates about upcoming figures and events as well as a complete history and our ever-growing archival galleries for Power Lords please keep checking PowerLordsReturn.com! 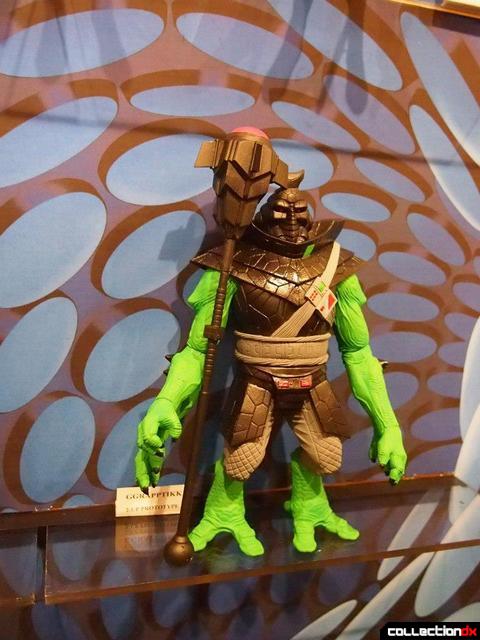 And their info on their Fan club as originally posted follows here.

Final details and sign-up to coincide with our TT Underground show in February. The Fan club is slated to include the following participation levels: