Rick and Morty from Funko!

Cartoon Network Enterprises is broadening its licensing program around popular Adult Swim brand Rick and Morty by expanding its partnership with Funko, the world’s leading creator of pop culture collectibles. The company has been named master toy partner for Rick and Morty, and will help bring the critically acclaimed animated series to life with the introduction of a vast assortment of products that will be available at select mass retailers nationwide.

The first products to be introduced in the collection include Galactic Plushies, Mystery Minis and Pocket Pop! keychains. For its signature Pop! brand, Funko is expanding its Rick and Morty vinyl figure collection with the addition of nine new, highly detailed figures.  The company will also introduce the first fully-posable, articulated action figure line for Rick and Morty.  Each character within the 5 figure assortment includes a unique bonus piece.  Collect all five and fans can build their own Snowball figure.   A range of additional products from roleplay toys to novelty housewares and home décor, as well as apparel and accessories, are also included in the new partnership and will start rolling out later this year.

Created and executive produced by Dan Harmon (Community) and Justin Roiland (Adventure Time), Rick and Morty follows a sociopathic genius scientist who drags his inherently timid grandson on insanely dangerous adventures across the universe. The series’ season two premiere ranked #1 in its time period among all key adults and men and charted triple-digit delivery gains over its prior season premiere. Rick and Morty season three is currently in production.

Highlights in the new Funko Rick and Morty collection include the following:

Rick, Morty and Mr. Meeseeks are now available on-the-go thanks to new keychains from Funko. Each highly detailed keychain captures the expression of the character and are a must-have for Rick and Morty fans. 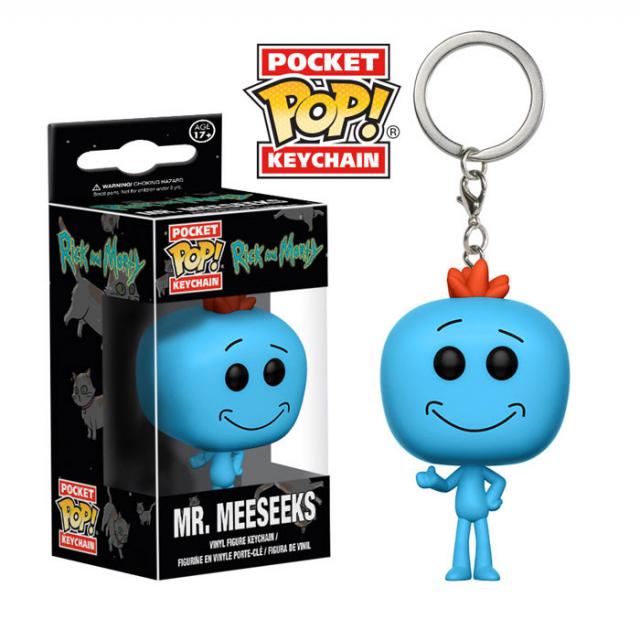 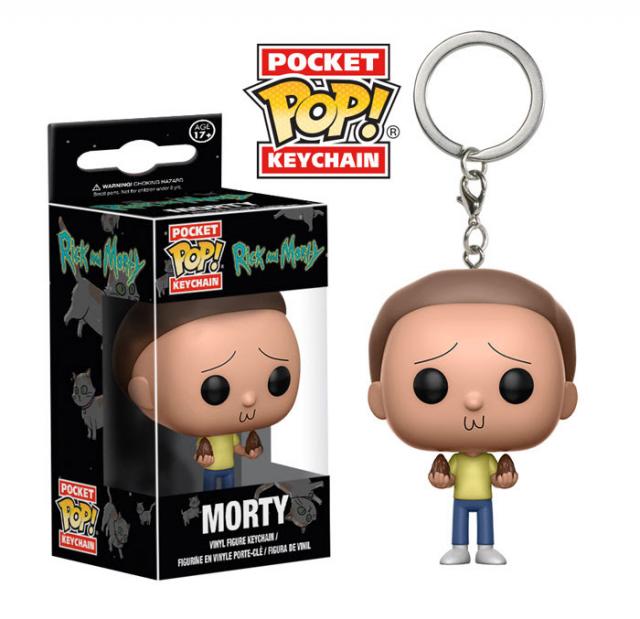 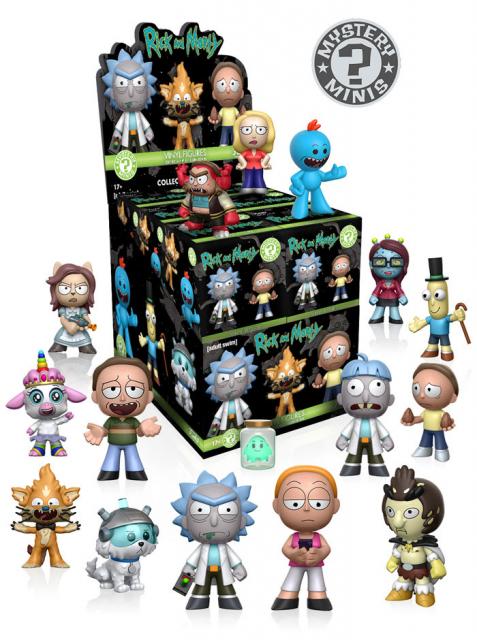 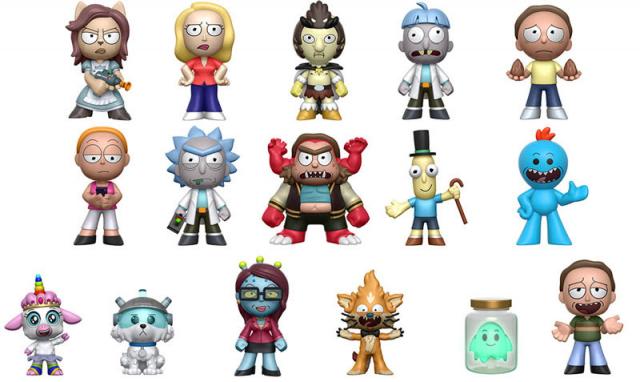 Funko is bringing the world of Rick and Morty to life with theintroduction of 5” fully-posable Action Figures.

Each figure is highly articulated and extremely detailed to capture the personality of the character.

Collect all five and you will be able to build your own Snowball!

Galactic Plushies from Funko give Rick and Morty fans the opportunity to collect character plush with different expressions. Choose among three different facial expressions for both Rick and Morty. A smirking Mr. Poopy Butthole is available as well as two options of Mr. Meeseeks. 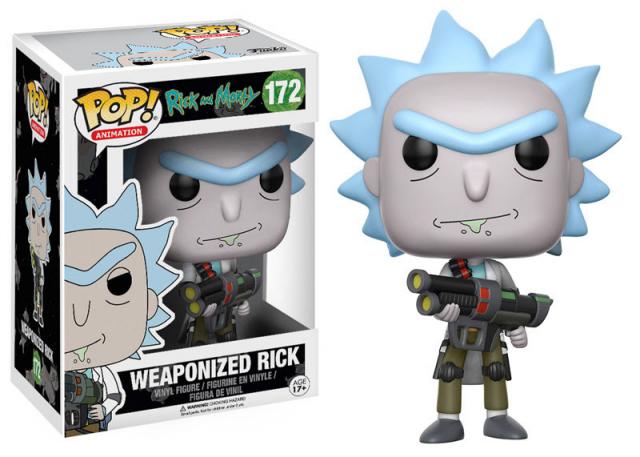 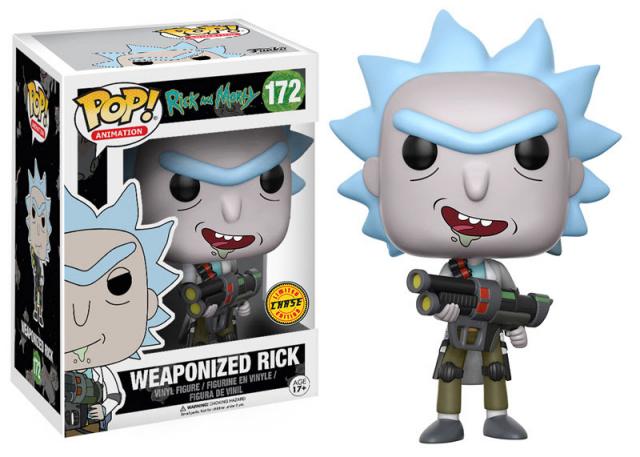 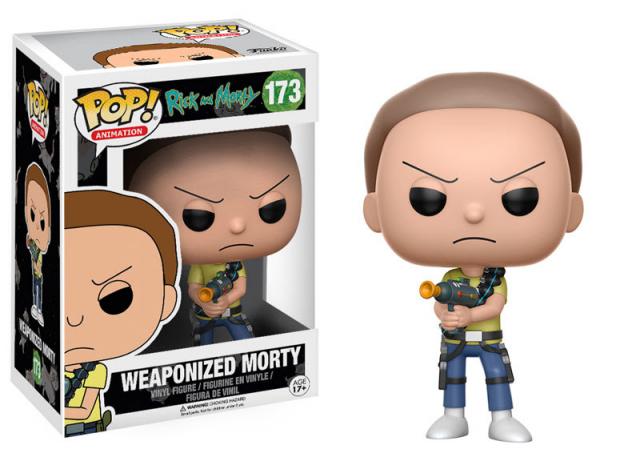 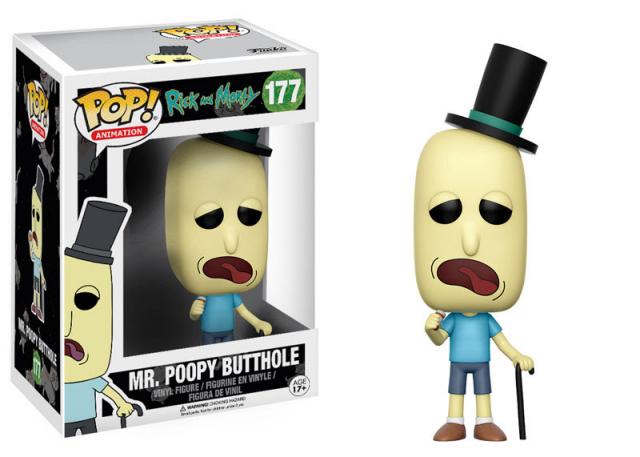 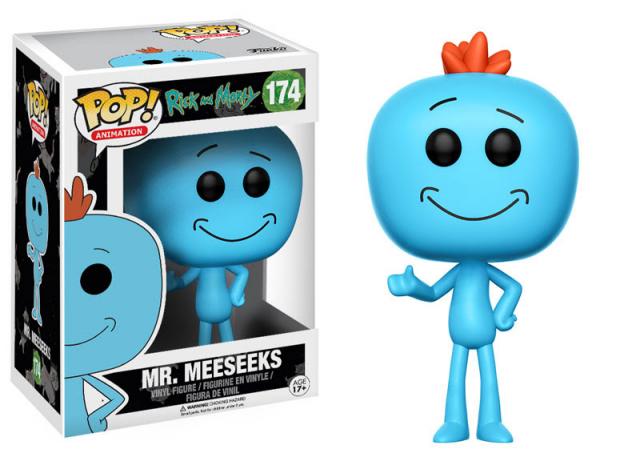 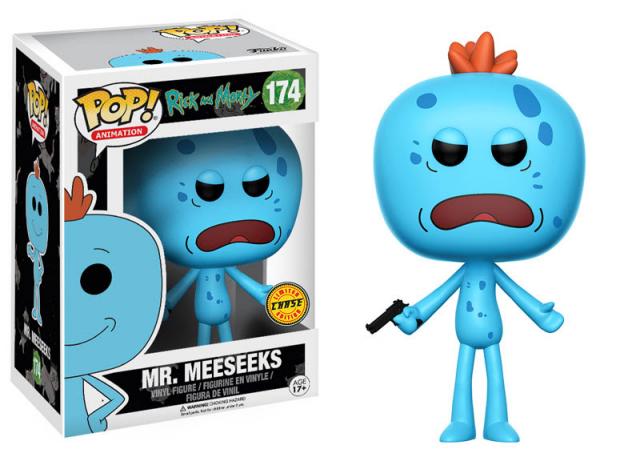 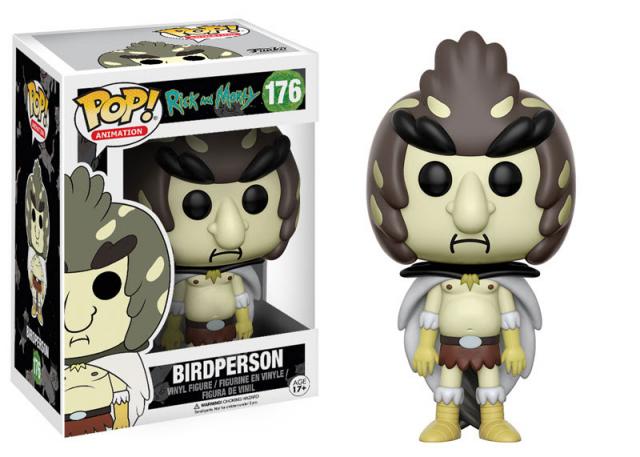 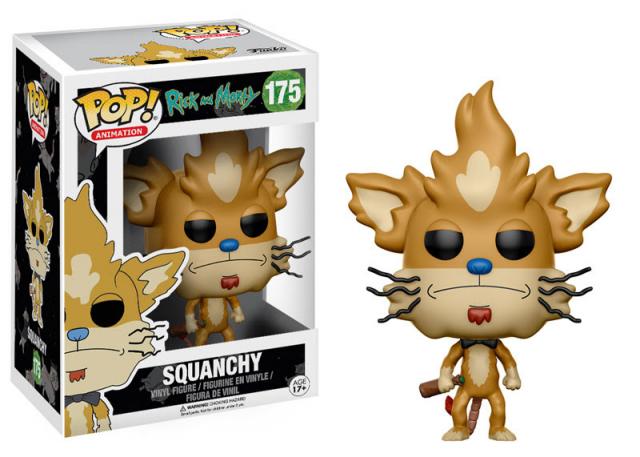 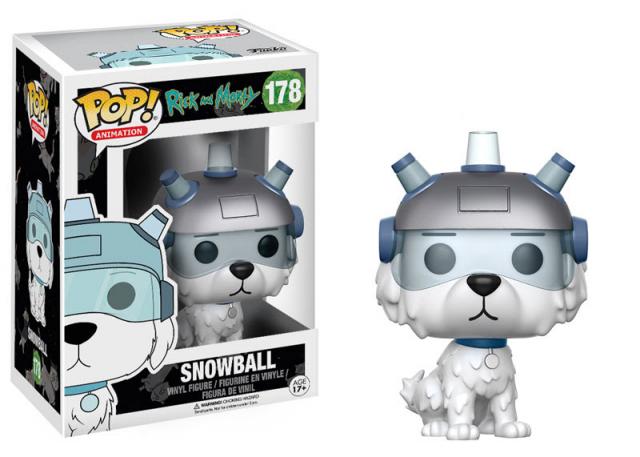 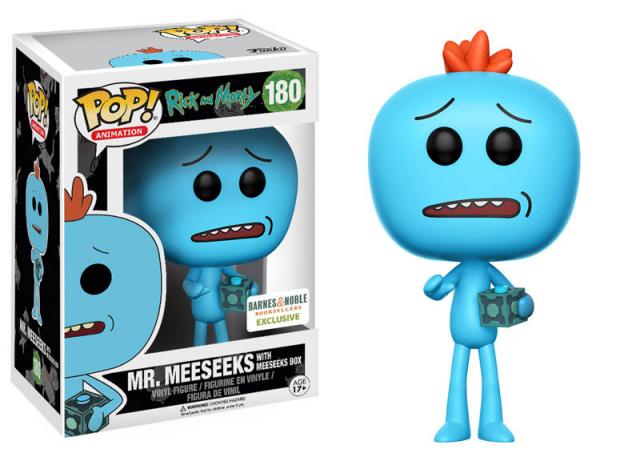 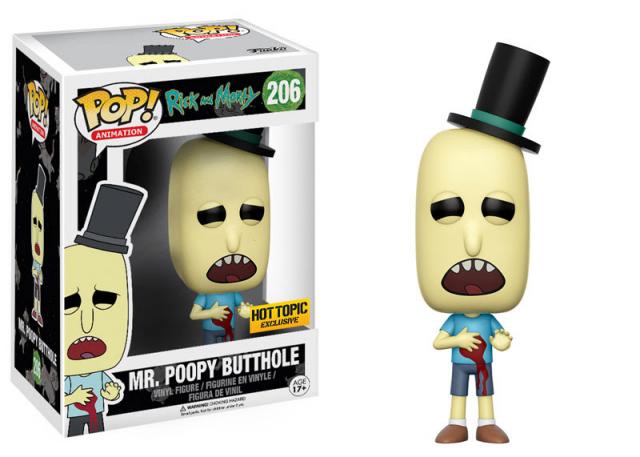