I think this is news but since quitting the diecast scene, I honestly haven't paid it all much attention.

Coming in March from CMs Corporation, 18cm tall and retailing for ¥20,790. 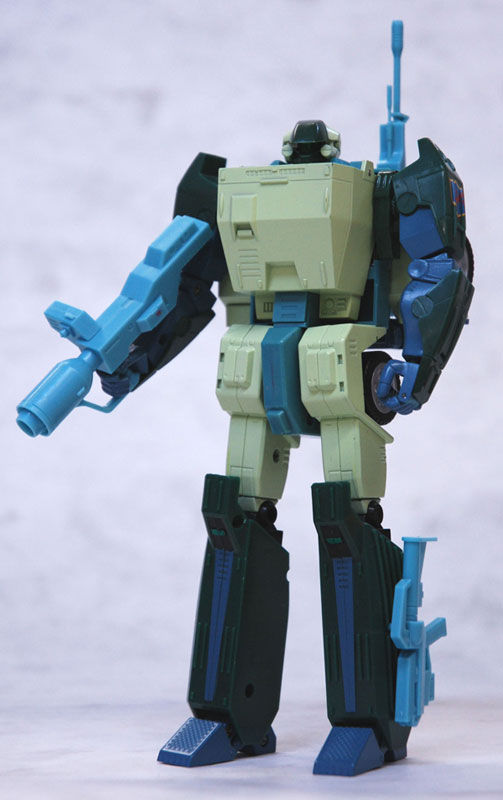 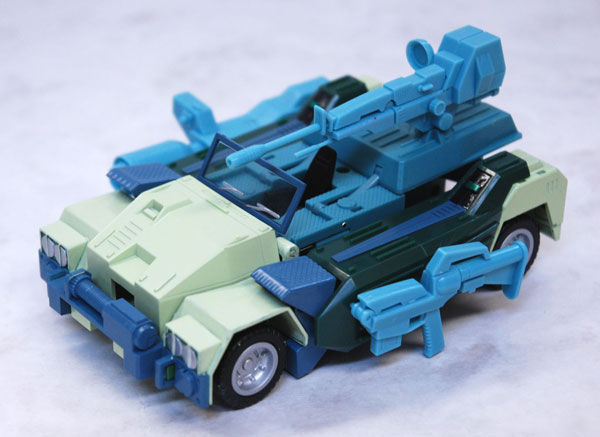 Is this a final paint scheme or a preview of a third release? Most of the folks who would probably know for sure are all at Toy Fair. Hurry back guys! lol 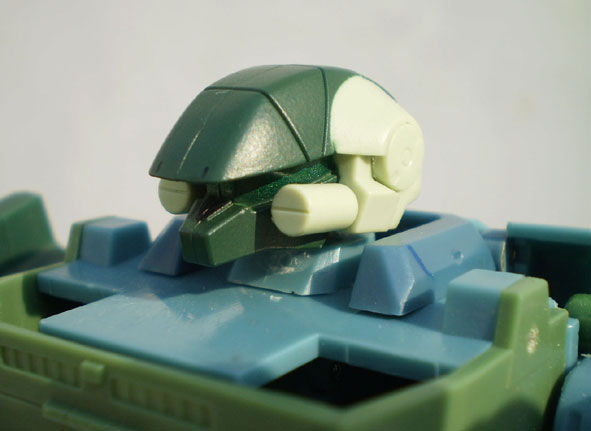 The color in the first few pics is off due to some bad scans. The last one is more accurate.

The price is about what I expected, some folks thought it would be cheaper since it didn't come with the flight armor, but the fact that a fodder version gets released at all means an extra dose of nerd tax.

It's $190 on some sites which is about $40 less than the other one. That's not really enough to get me to go after it. Maybe after several months when it comes up for less or buying a $200 toy isn't as ludicrous an idea as it is currently.

This is seriously awesome. I remember I had Transformers Roadbuster when I was a kid. Which I would later find out came straight from the Dorvack series. I really liked that figure. I'd love to get this but I doubt I'll be able to afford this. A man can dream though.