“I find your lack of faith disturbing.”

Darth Vader is one of the most iconic characters in the Star Wars saga and has frequently been regarded as one of the greatest villains in cinema history. Following the release of “The Circle is Now Complete’ teaser earlier last month, Star Wars fans have already been eagerly waiting for the official reveal of the Sith Lord!

- Body with over 30 points of articulations

- One (1) pair of palms for holding lightsaber

Updated with pictures of the Interrogatr Droid. 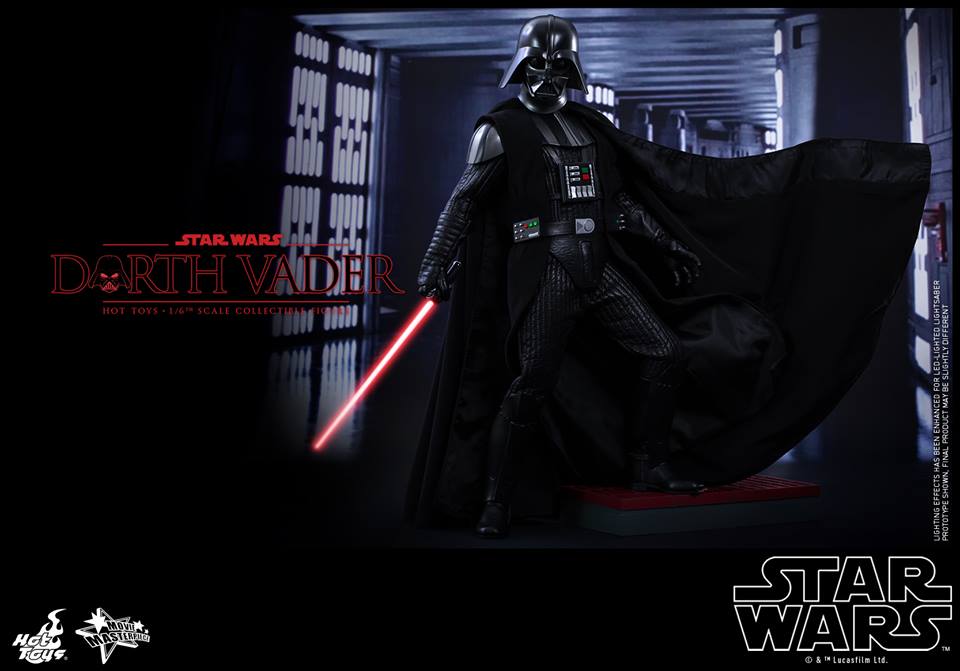 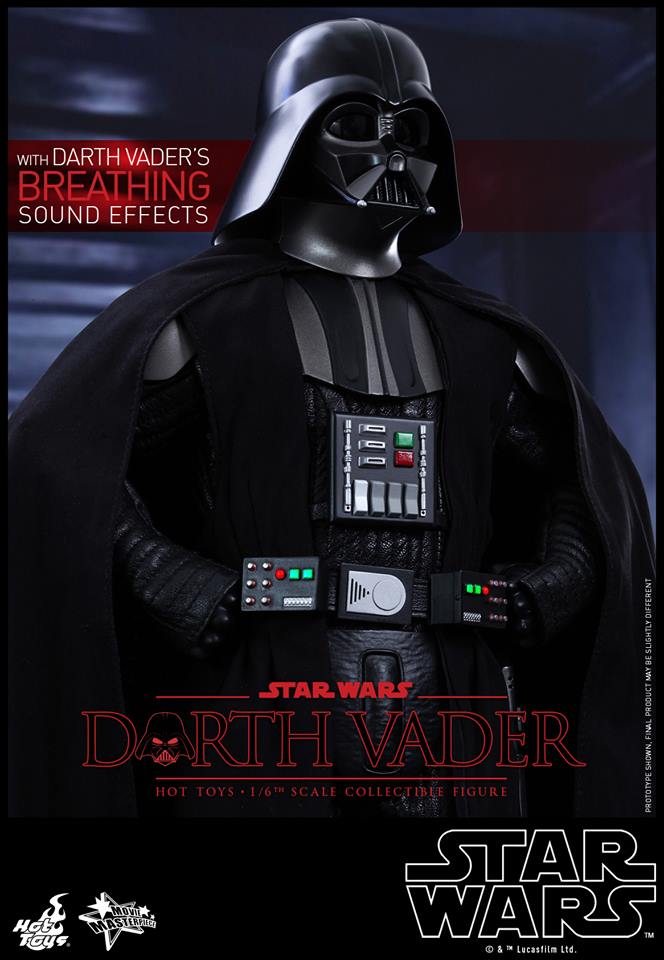 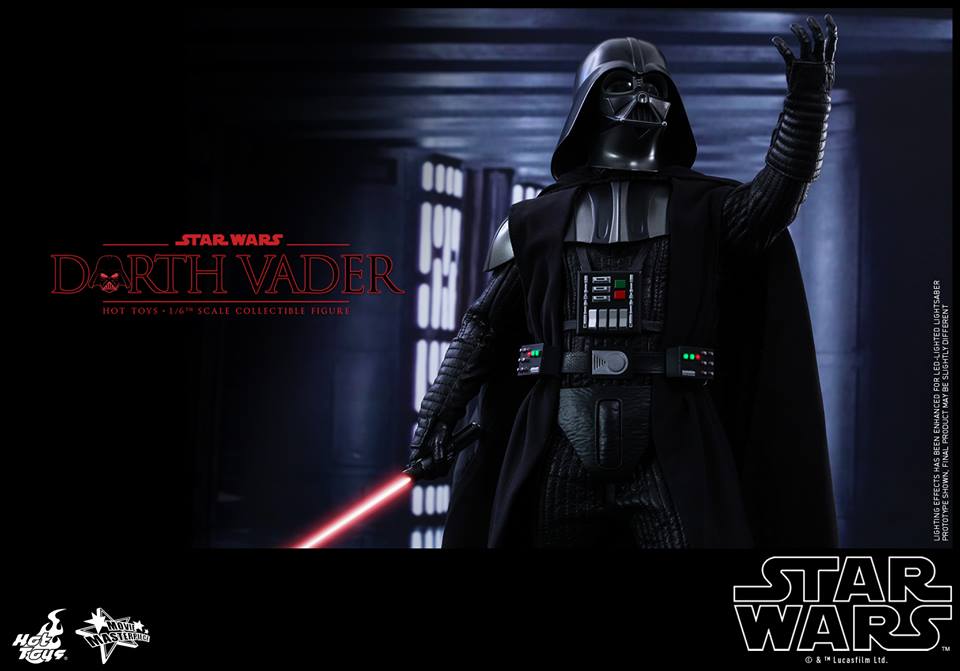 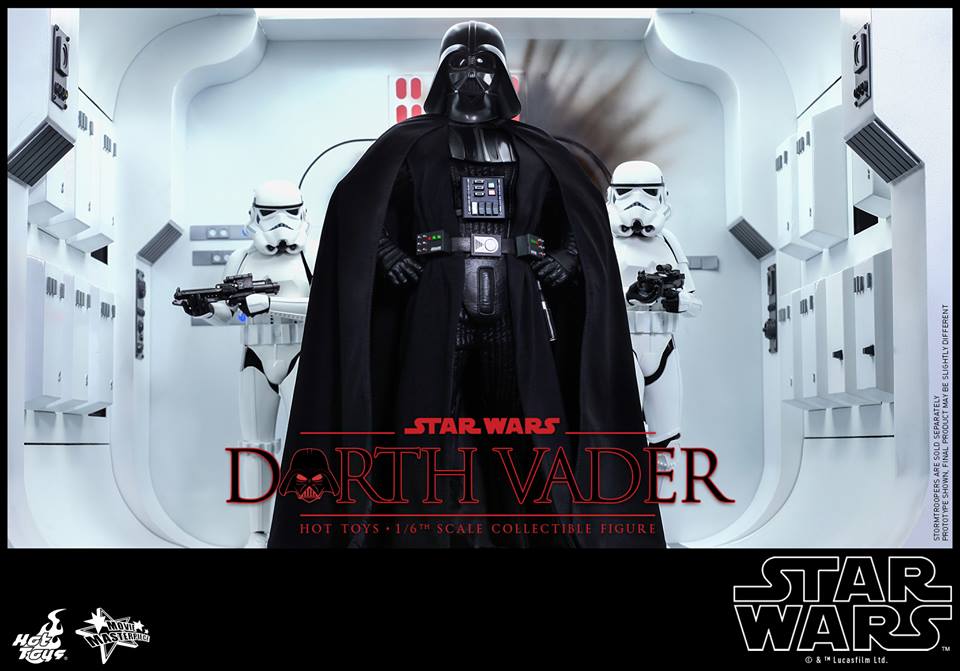 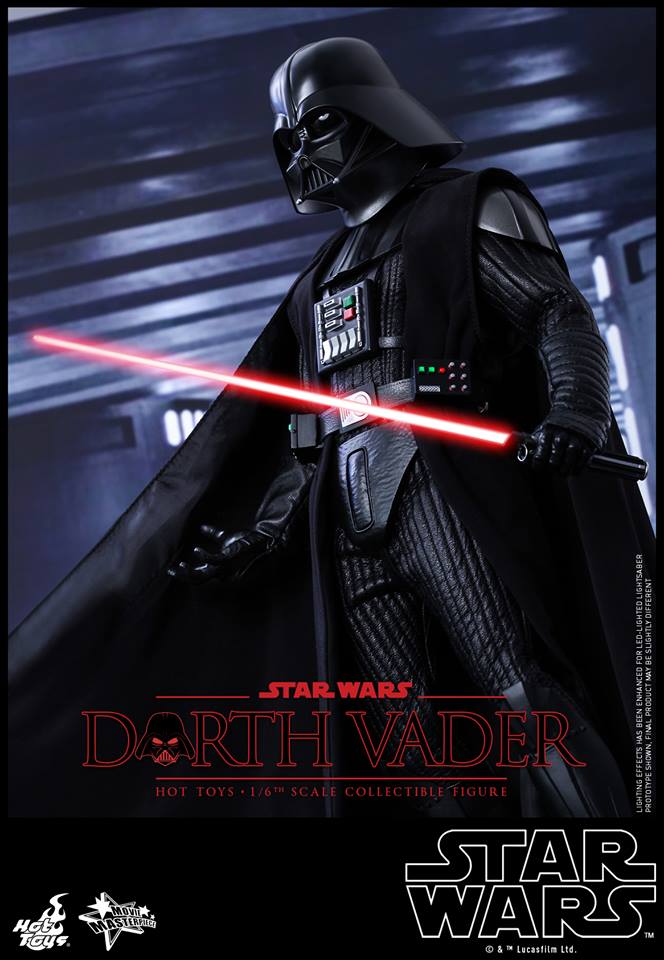 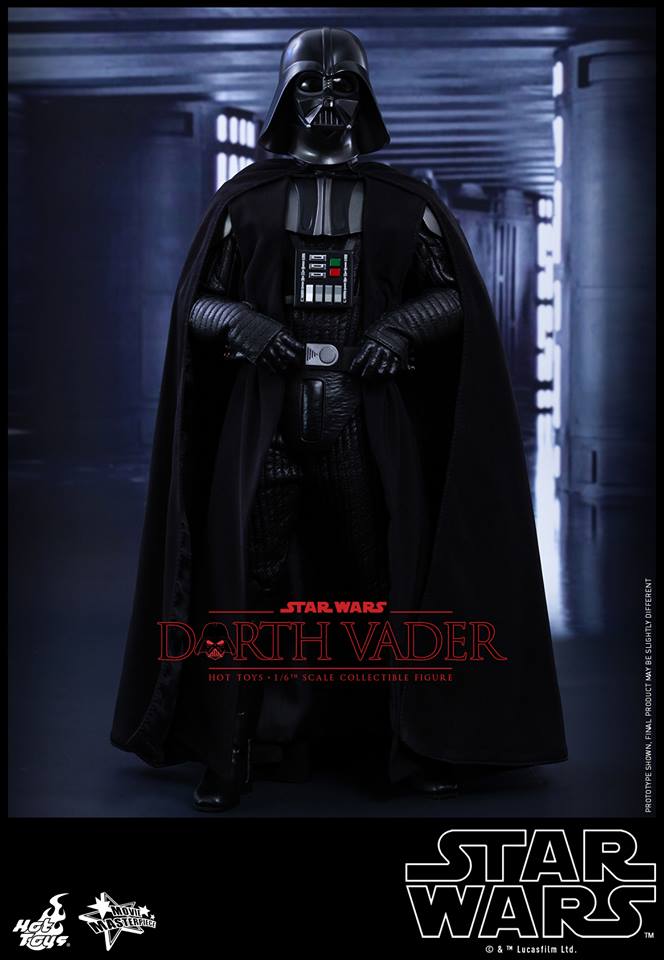 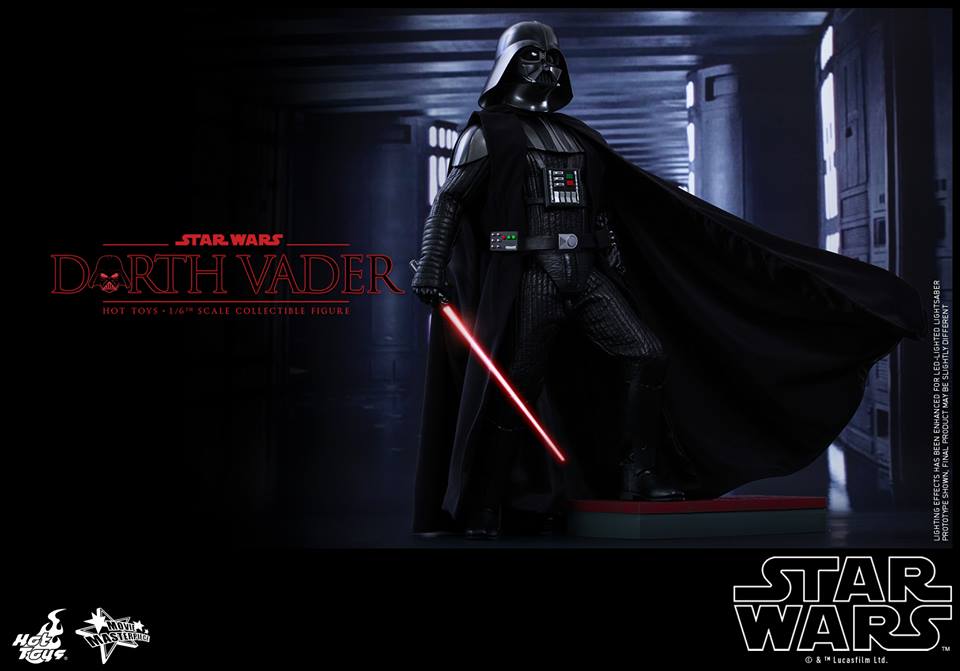 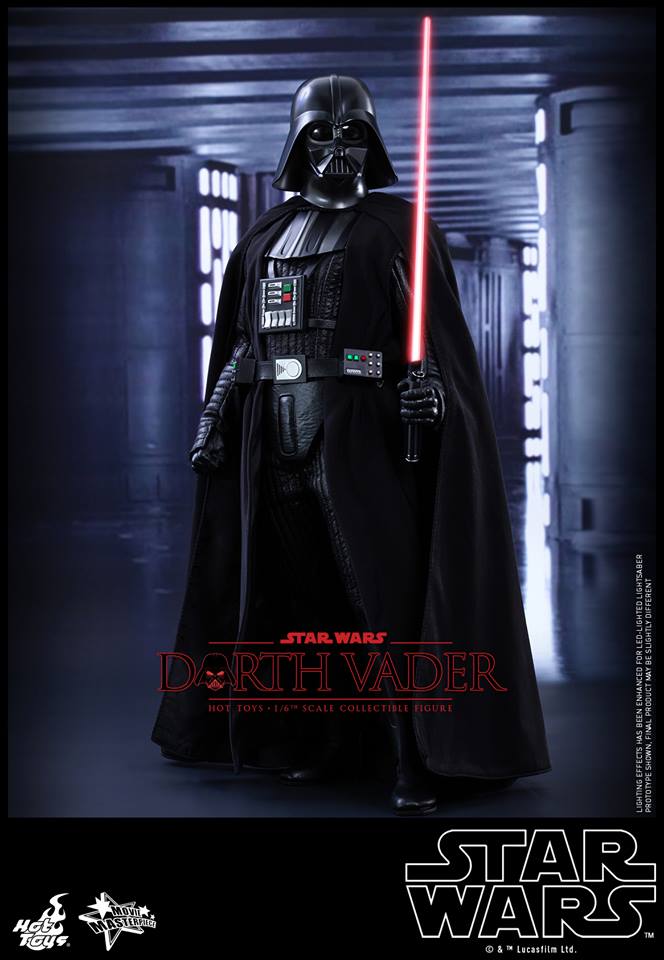 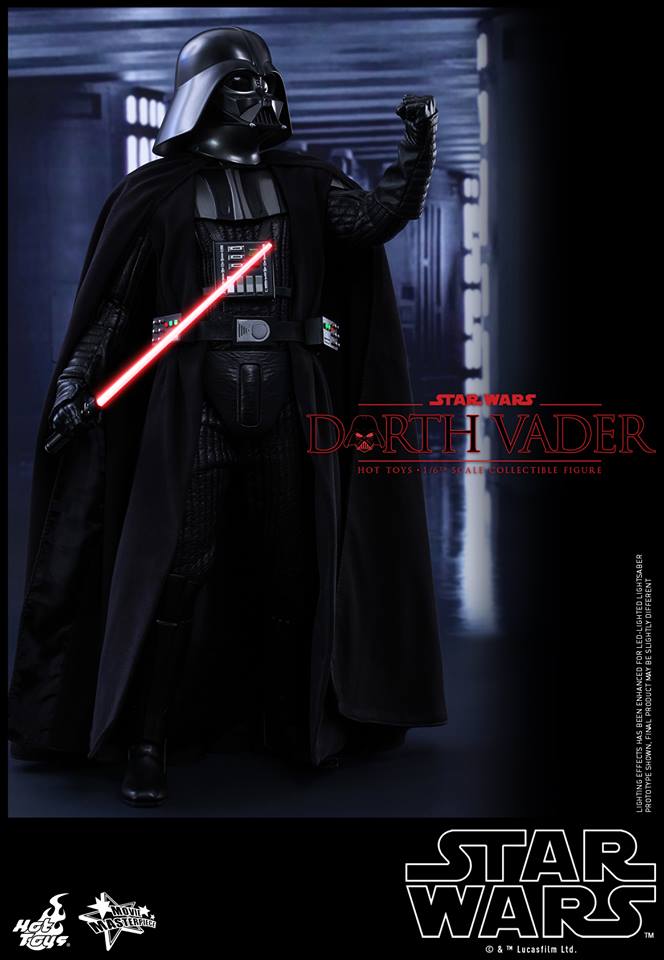 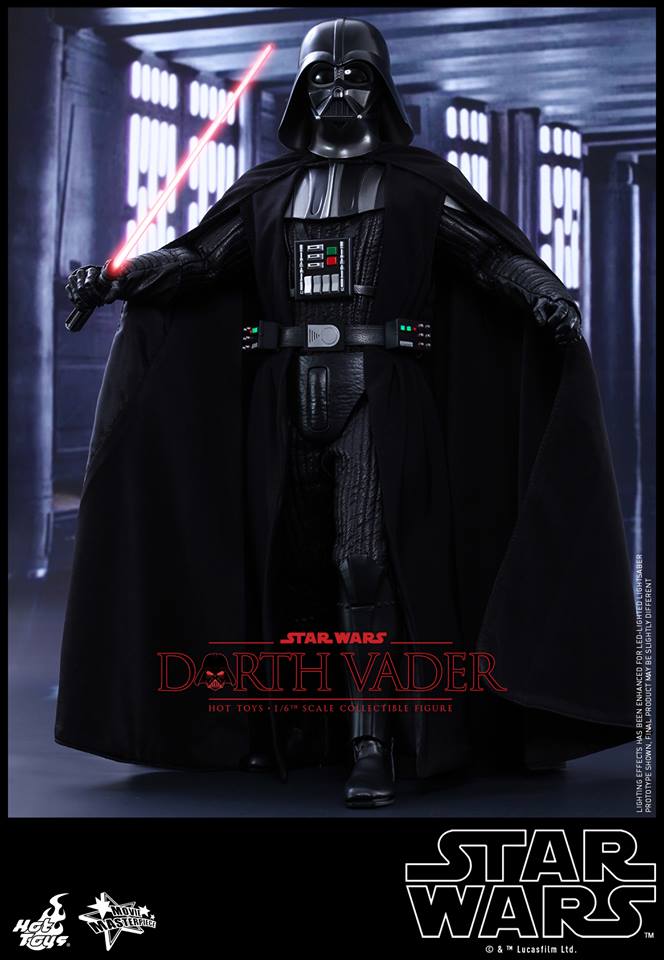 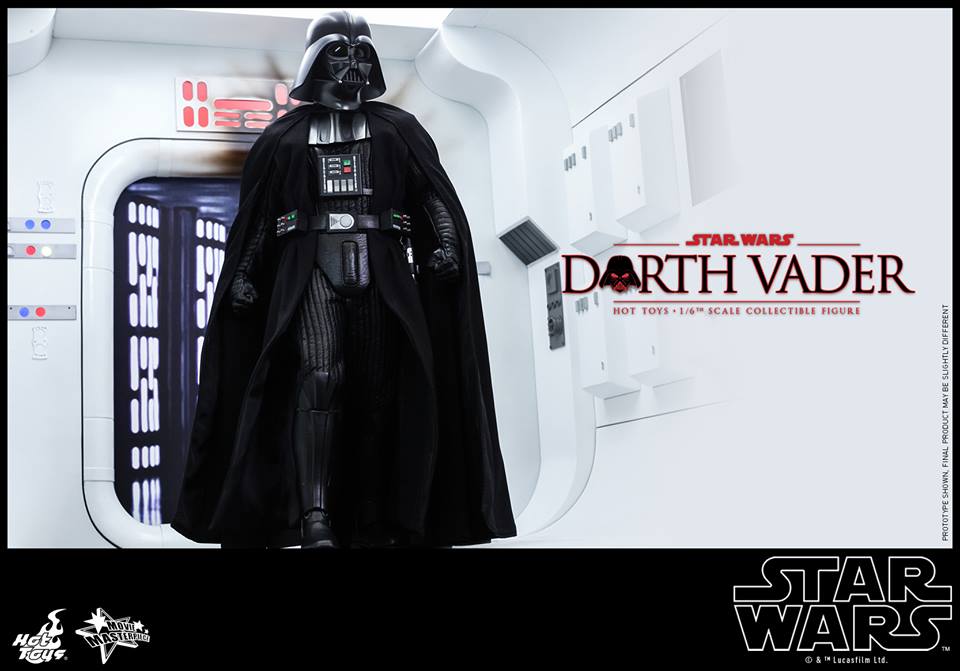 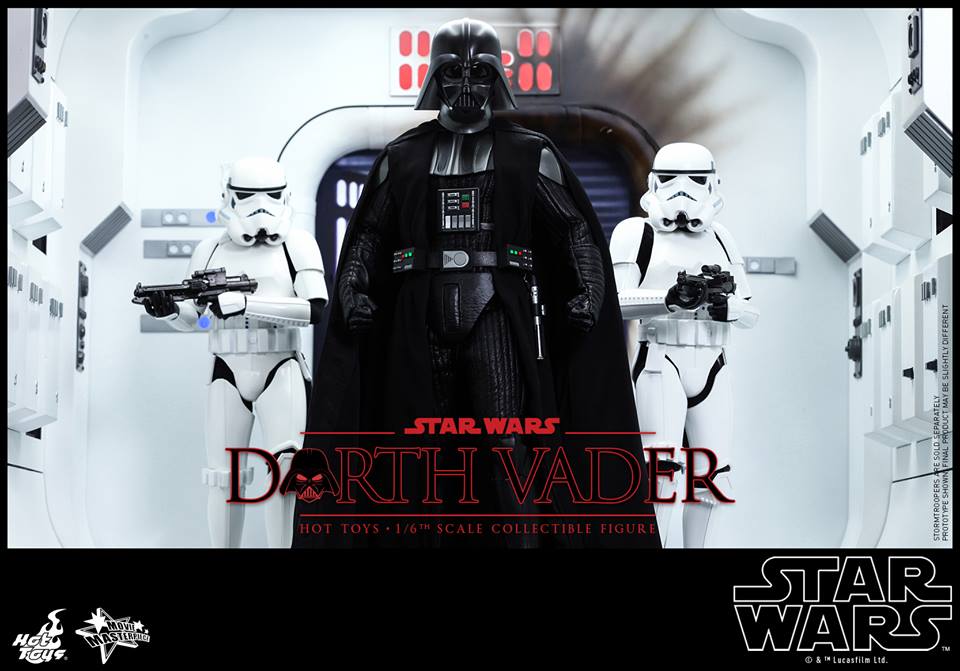 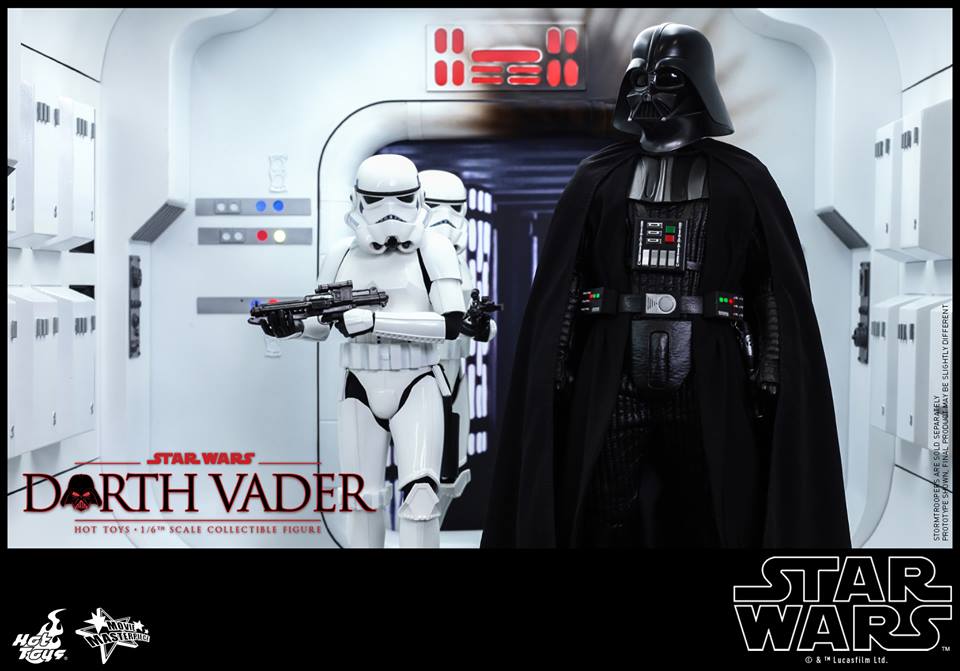 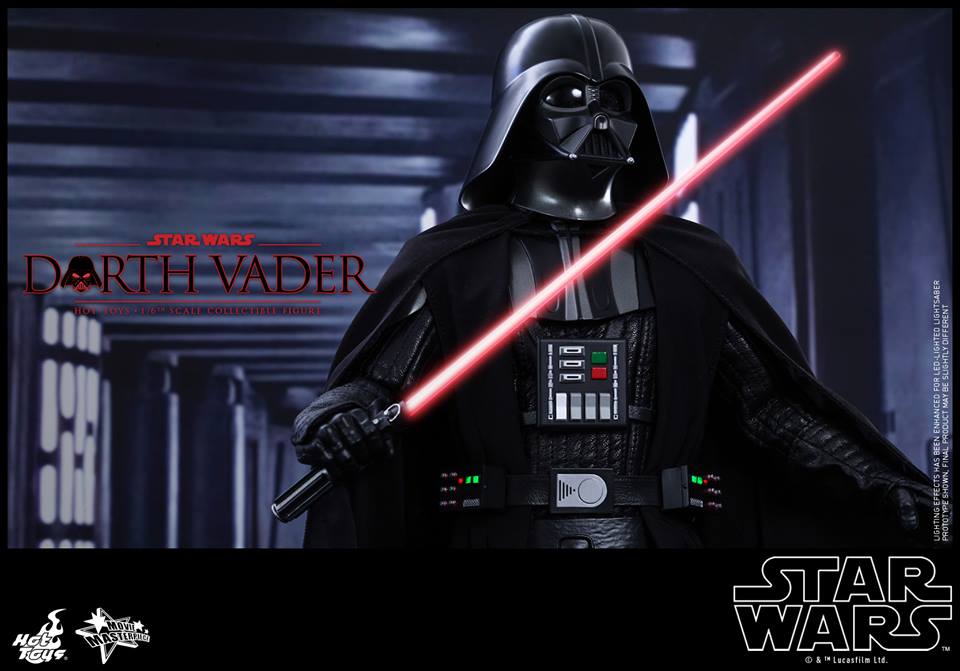 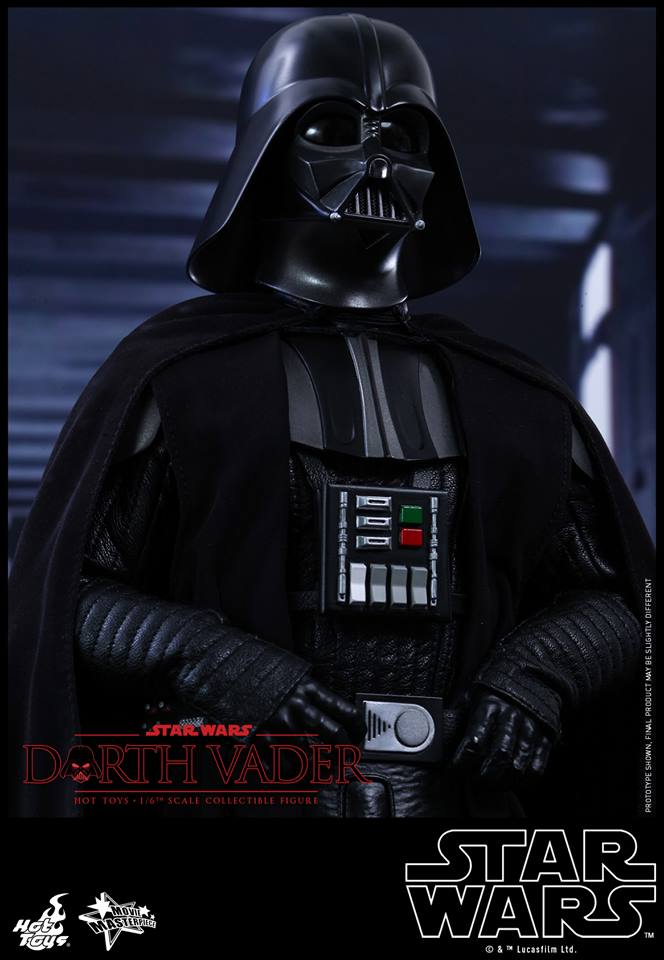 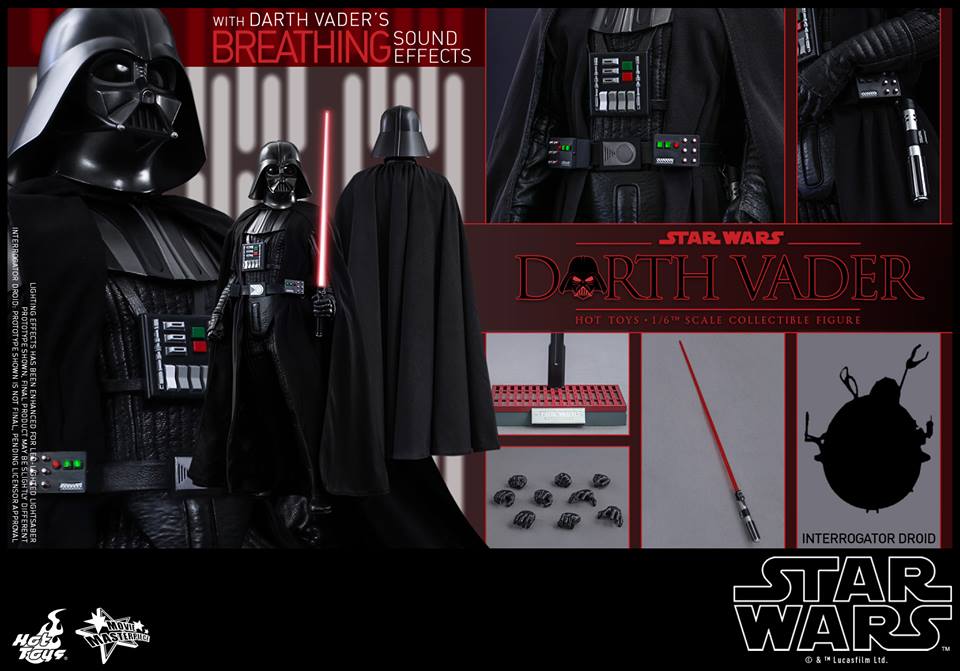