-------------NEW PREORDERS-------------EXTREME SETS POP-UP DIORAMASBring your figures to life with the Extreme Sets Pop-Up Dioramas! These knockout backgrounds can be combined with other action figures to stage the ultimate scenes or use them for figure photography and stop-motion animation.http://www.bigbadtoystore.com/Search?PageSize=50&SortOrder=New&Company=688STAR WARS PG 1/72 SCALE MILLENNIUM FALCON MODEL KITThis release of the PG Falcon features stickers instead of water slides to decorate the various hull panels and a translucent light blue clear part in place of the LED system to simulate the color of the Sublight engine propulsion systems of the Falcon as seen in the digitally remastered releases of Star Wars.  $349.99http://www.bigbadtoystore.com/Search?Brand=2308&Company=81 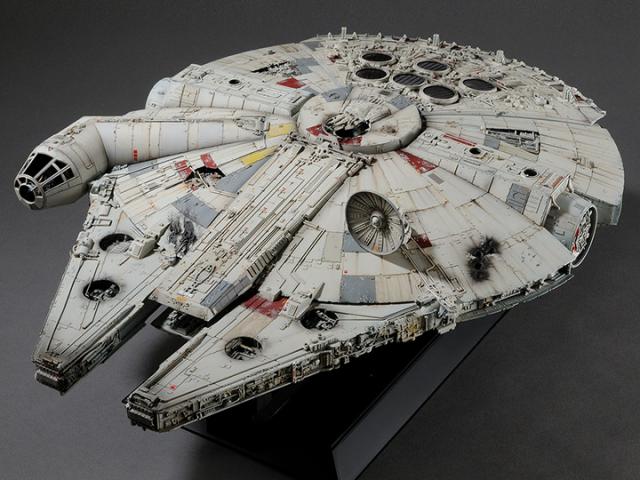