With the real name of David, Solid Snake was a former spy, special ops solider, and mercenary. Being fluent in six languages and possessing an IQ of 180, Solid Snake was known as "the Man Who Makes the Impossible Possible". He became a living legend among the military black ops because of his deeds. 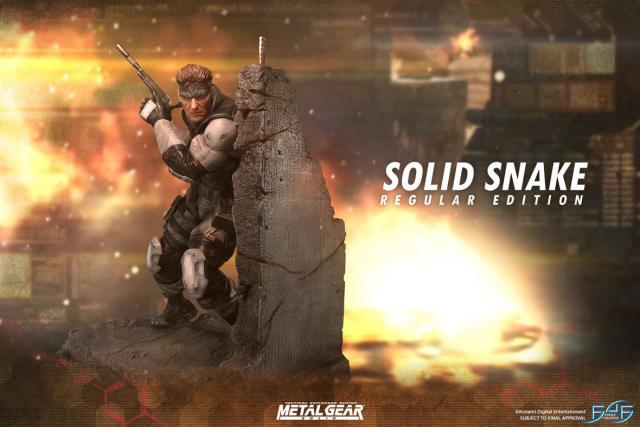 Solid Snake is the product of the Les Enfants Terribles project which produces clones of the world renowned soldier Big Boss.

At first Snake was a Green Beret but then he was later initiated into High-Tech Special Forces Unit FOXHOUND while it was under the command of Big Boss. Snake became a war hero for stopping potential nuclear catastrophe three times by repeatedly disarming and destroying the latest incarnation of Metal Gear. 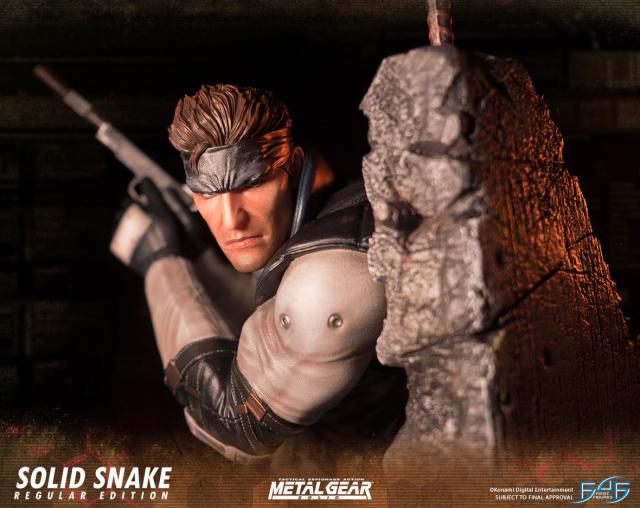 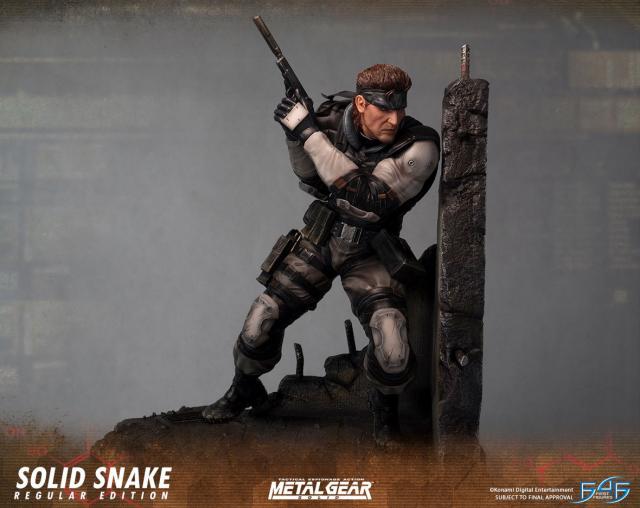 This is the first statue in First 4 Figures’ Metal Gear Solid Statue line.