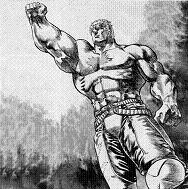 This podcast is about the greatest story ever told.

Click [HERE] to learn the legend of the end of the century savior. 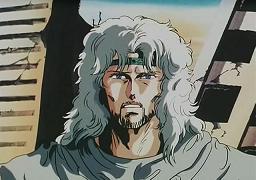 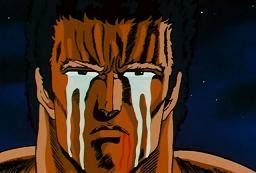 The manliest tears ever cried.

The start of a legend.

Akira Kamiya in his greatest role. 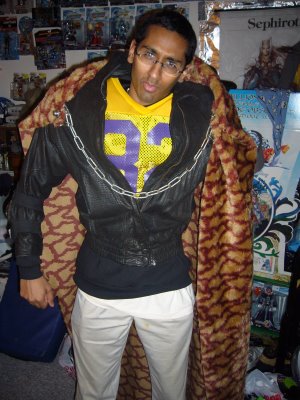 3 comments posted
If you thought the ending to

If you thought the ending to the first anime series was bad, just be thankful the second series got cancelled where it did.

The ending to the manga is laughably bad. I don't really remember much from it, Bart or Lynn die, but Kenny is able to heal them (I'm probably wrong here). And Mamiya from out of the blue gets a big crush on Kenshiro.

Ah well, at least in HnK2 you got a main bad guy who is afraid of the dark and a rival named Falco who "KILLS THE FIGHT".

I suppose you could watch Shin Hokuto no Ken afterwards, which is more of a side story with Gackt as the main bad guy.

You're right, it's Bat who's bizarrely dead and then healed two minutes later in the end of the manga. Mamiya always did have a crush on Ken so that's fair, but what's weird is it looks like Lin does too, all of a sudden. That said, the last couple pages are wonderful.

Remember the old SEGA Genesis game, 'Last Battle'? I knew it was a retitled Fist of the North Star game (it's a bit too obvious when Kenshiro's jacket shreds as he powers up). Was this game popular in Japan, or was it just as sucky as in the states? It had repetitive fight levels, a maze between levels, boss fights that are way harder than the regular fights, having only one life... eck.