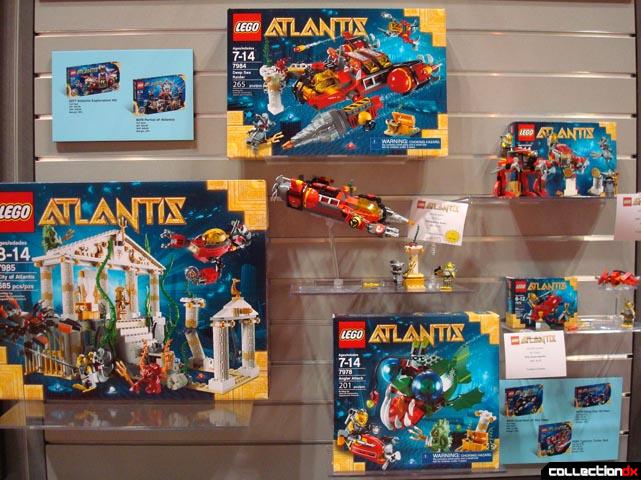 Atlantis is still kicking but barely. Which is too bad because I love this theme. But then I have never bought one... 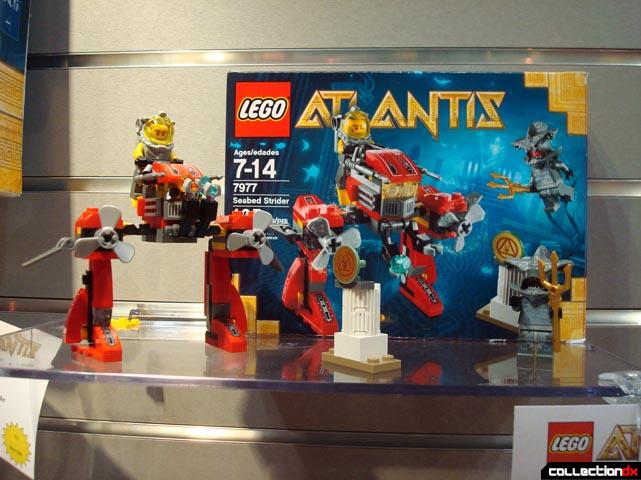 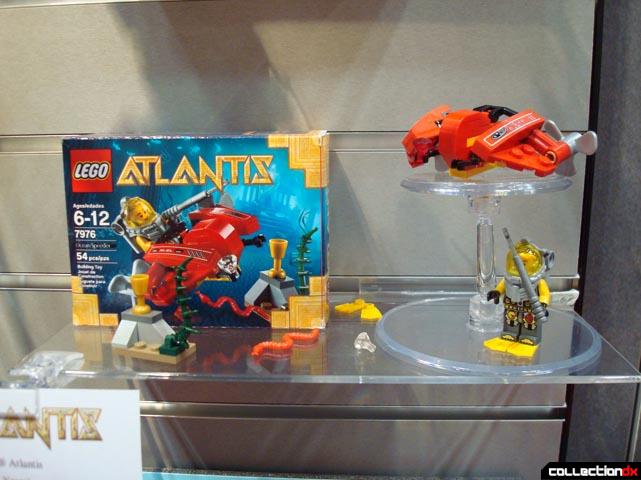 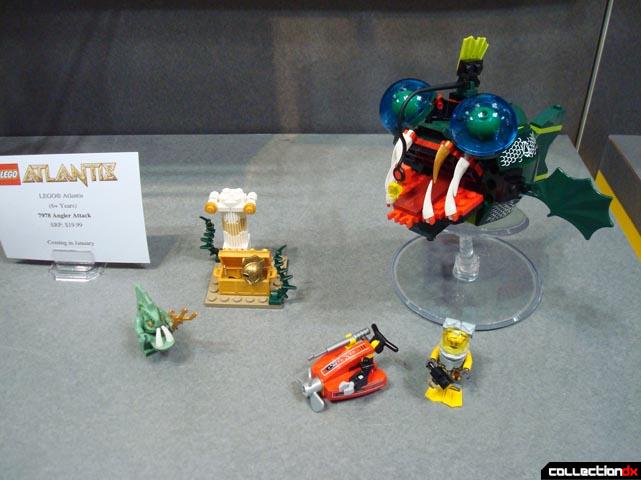 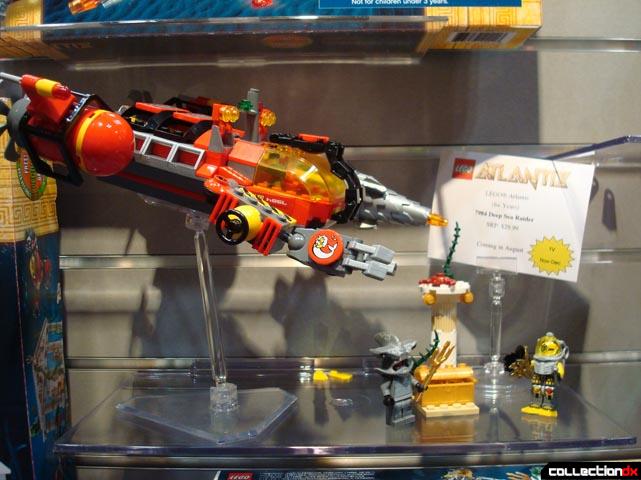 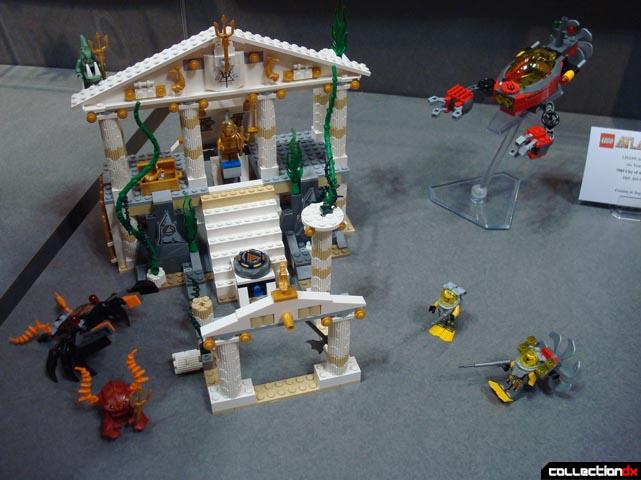 Wow, they seriously backed-off of the giant sea monsters... not that I wanted any of them to begin with.

The problem with a quest-oriented toy line- like Atlantis, for example- is that when you reach the goal post, the line ends, and then you have to scramble to make it stick another year-or-so.
So in Year Two, they reach Atlantis. ...Now what? Hence, the reduced toy line.

One of these years, I'd like to see LEGO make an open-ended sci-fi- or fantasy-oriented line that is made primarily of sets with fewer than 150 brick-and-panel parts (NOT Bionicle, etc.) Just a bunch of small stuff that showcases the line individually, or can work together with a larger single set. I think having a bunch of smaller sets could be more profitable, and they could see what sticks when it hits the wall and then reorient the line better the second year with some larger stuff.