Our very own Enthusiast recently reviewed the Tobot Triton from the Tobot line. This line of cars that turn into robots is made by Young Toys, a toy manufacturer out of South Korea.
At this year’s Toy Fair, Young Toys was showcasing the Tobot line in hopes of bringing this line to an international market. In recent years, sales of the Tobot line have soared in South Korea, so Young Toys is looking to expand on this success.

Looking at these great designs, it is easy to see why people in South Korea have fallen in love with this line. 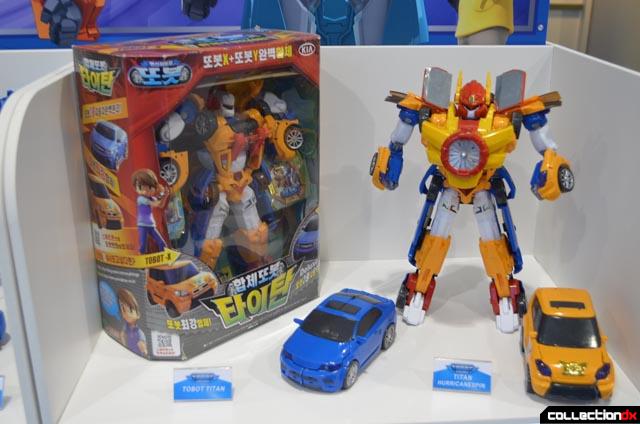 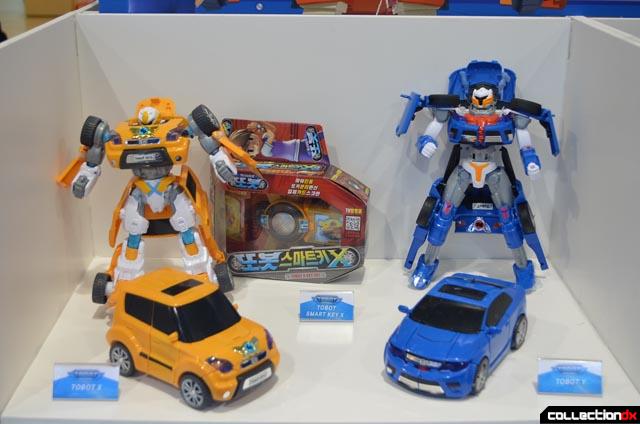 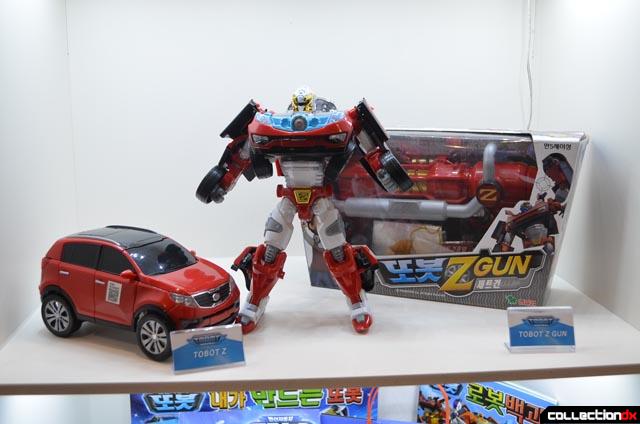 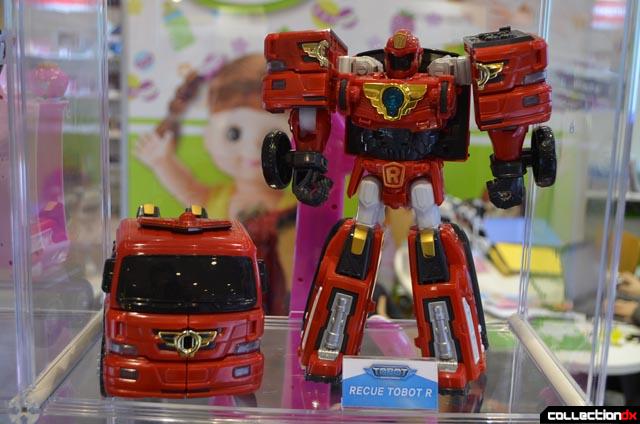 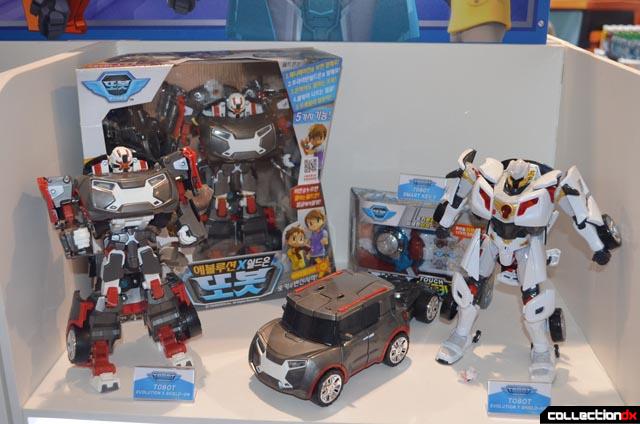 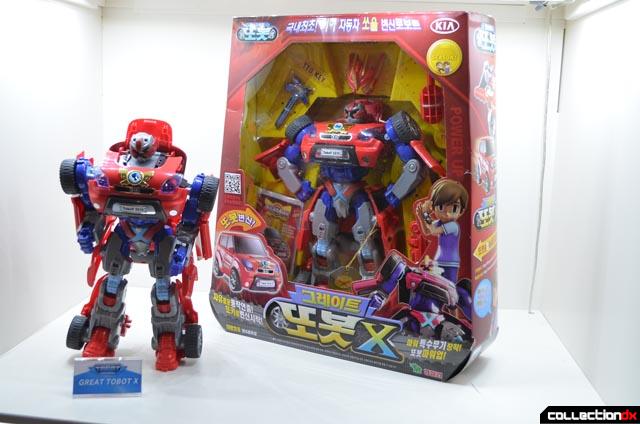 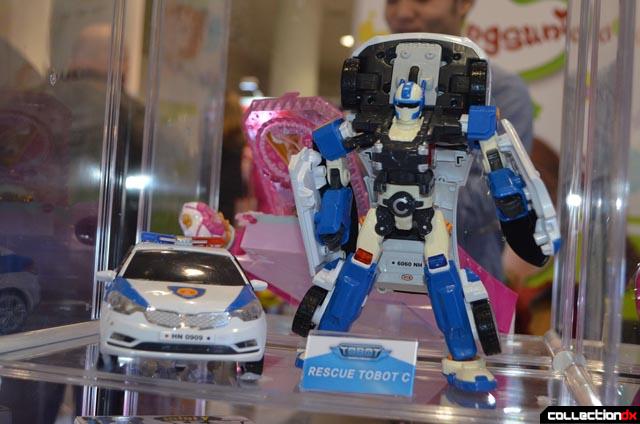 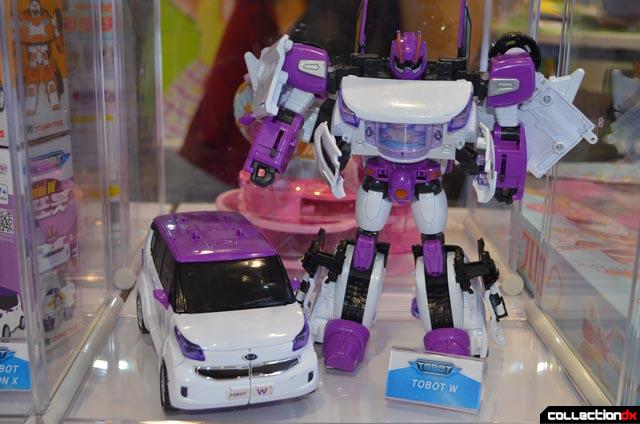 Some of the earlier Tobots turn into Kia vehicles. This is due to the partnerhship that Young Toys had with the South Korean automobile manufacturer. The Tobot line would later move on and use its own car designs. However, we were told that due to the success of Tobot, Kia is once again looking to have their cars featured in this line. 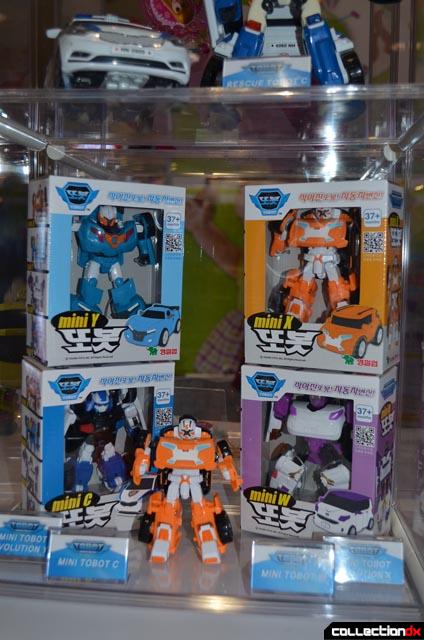 This little guy is piloted by a female pilot and is considered to be Tobot for girls. 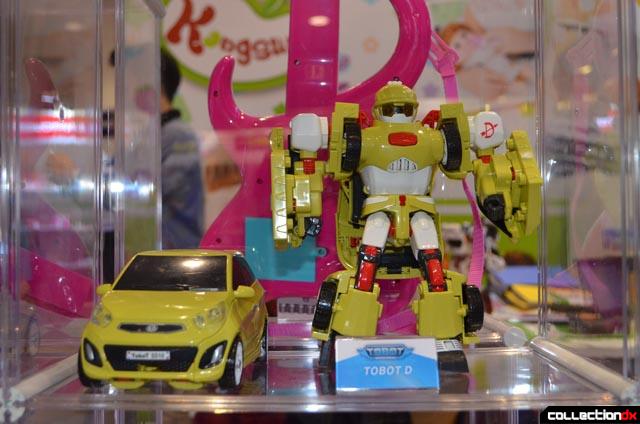 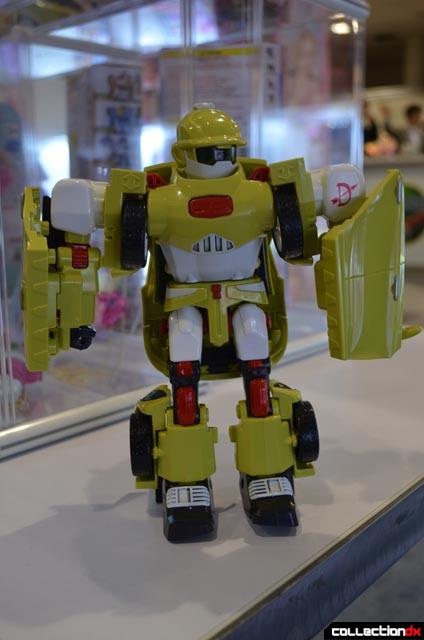 The most impressive pieces were the combiners. 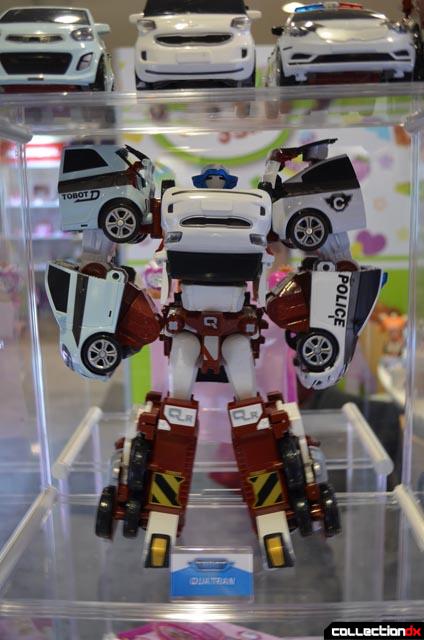 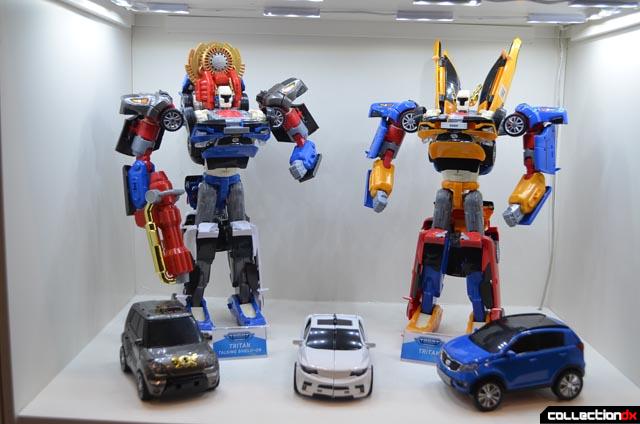 We hope that Young Toys is able for find distributors here in the States, so that we can buy these great pieces without paying an arm and a leg for them.

i hope we get this in weststern market. A lot of these look great. and i think the show will go over well with kids

This toy line is so awesome. Every one of them looks good in either mode.