I dunno, I don't have a lot to say about these. I've seen this cycle again and again. They are toys based on a movie, and if the movie bombs you will see these on clearance soon enough. None of them seemed really killer, and with Dreamworks Animation movies its pretty hit or miss.

So I guess if you like the idea of Kung-Fu Pandas (does this seem as racist to you as it does to me), I guess these are the toys for you. 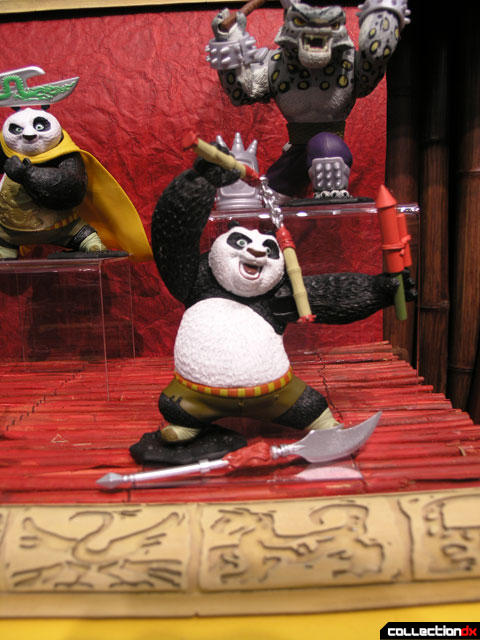 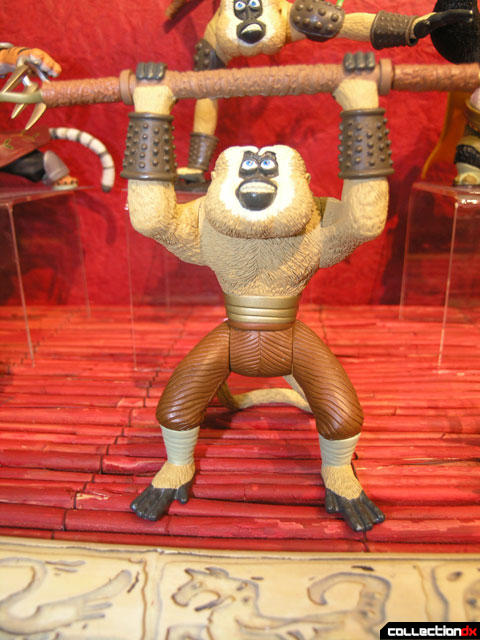 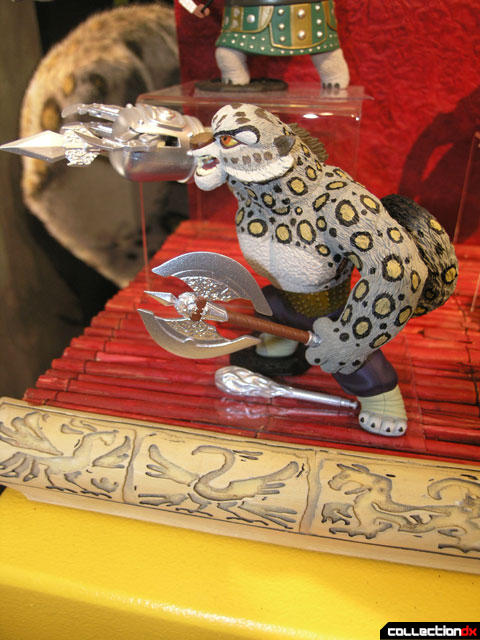 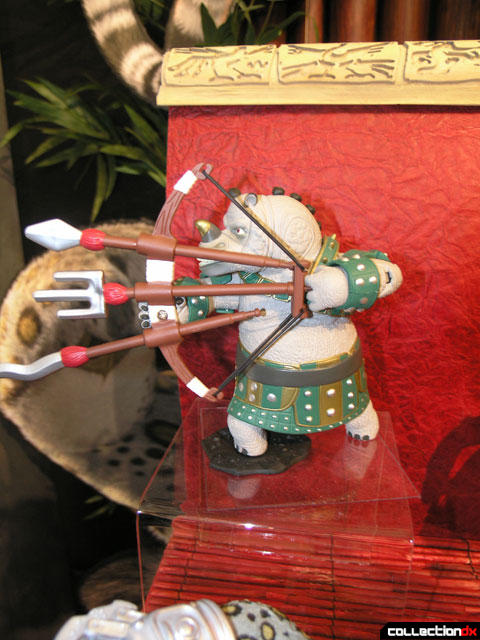 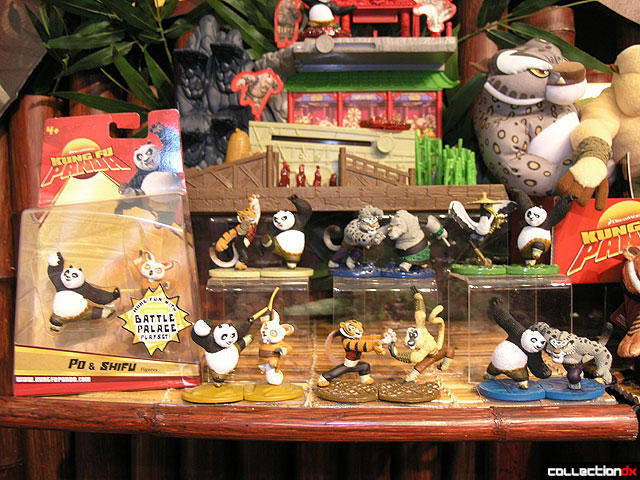 See, kung fu fighting pandas *could* be racist...but then again, it could be done in a thoughtful way. I mean, it *could* get stereotypical (and probably will!), but having an animal classically identified with China playing a Chinese kung fu hero could be cool...IF they write his character to be sincerely/authentically Chinese...whatever that means! Hahaha... ;)

Seriously, if they just have a white guy voice-acting for him with a stereotypical "ah-so" faux-Chinese accent, then that'll suck immensely. But if they write him to reflect Chinese thought or culture somehow in a smart way that shows that "kung fu" is more than just chop-socky, they could certainly pull it off!

Well, this article didn't age well. Shows what I know.