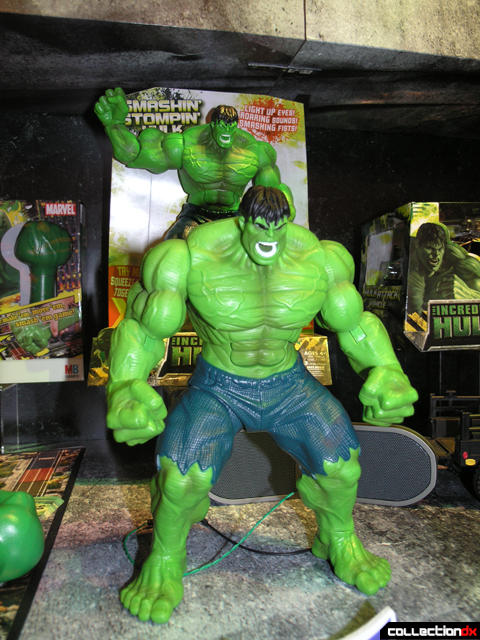 Marvel is a big property for Hasbro and there were LOTS to see in general. Fans of the line where upset when Hasbro changed the scale of figures around a bit last year so this year they were sure to emphasize that all of their Marvel characters, no matter from what series were in the 6-inch scale. 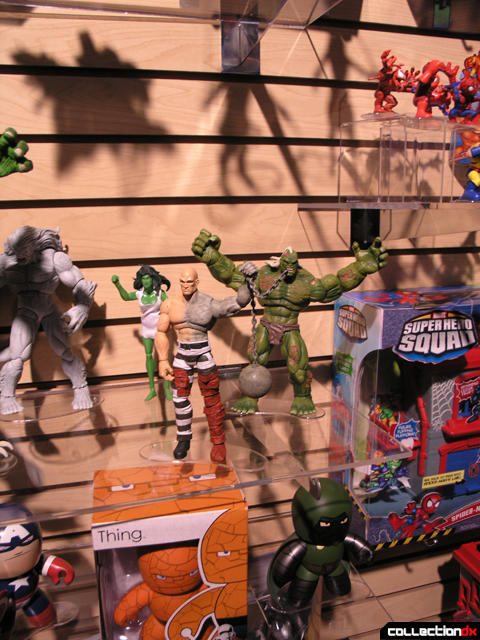 This year’s build-a-figure is Fing Fang Foom. Not only can you get him by buying select Marvel Legends and getting a piece of him to build the bigger figure (he will stand just over 15 inches tall) but they will make a box set of all the figures with Fing Fang Foom included as a San Diego Comic Con Exclusive. 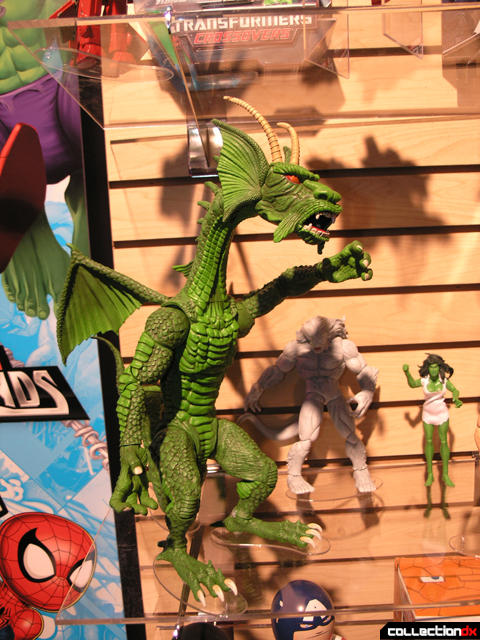 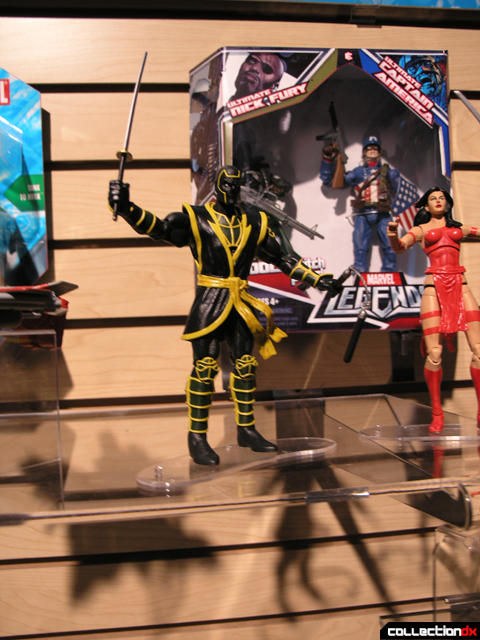 For those that did not know they are redoing the Hulk movie, not a sequel but a reboot so to speak. Yes, after one whole film. We did get shown some footage from the movie and it looks much closer in tone and style to the original show than what Ang Lee did. We did learn that the villain of the movie is Abomination. 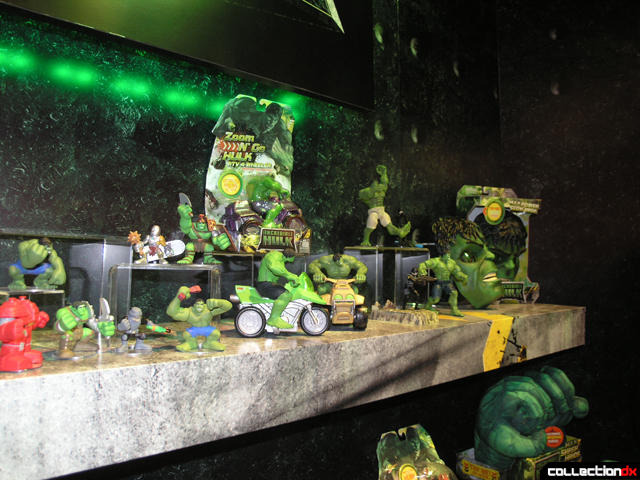 So true to movie tradition there’s a bunch of Hulk stuff coming. 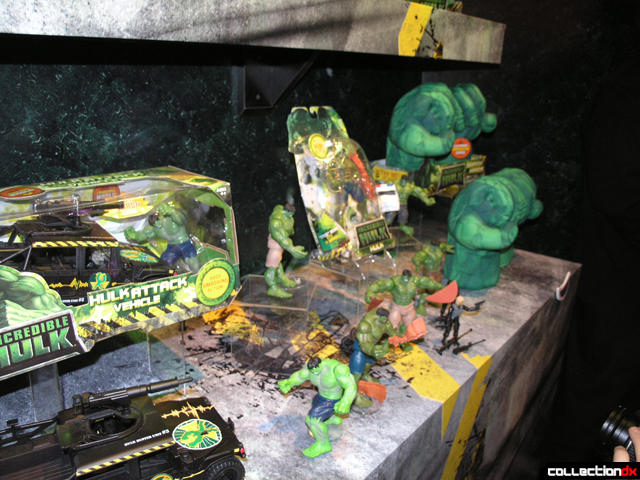 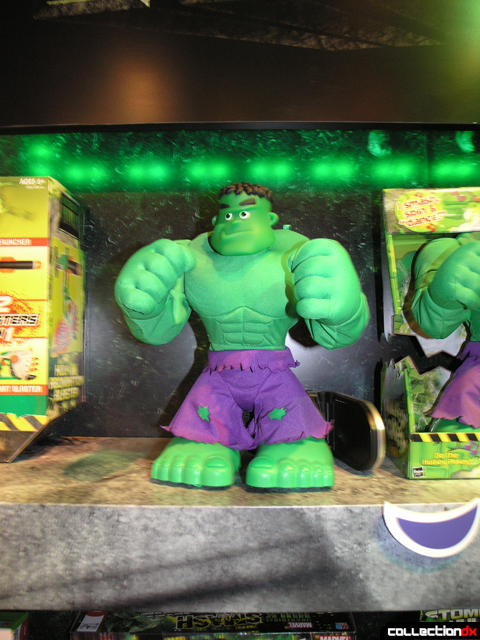 Including games like “Operation Hulk” and “Don’t Wake Hulk!” 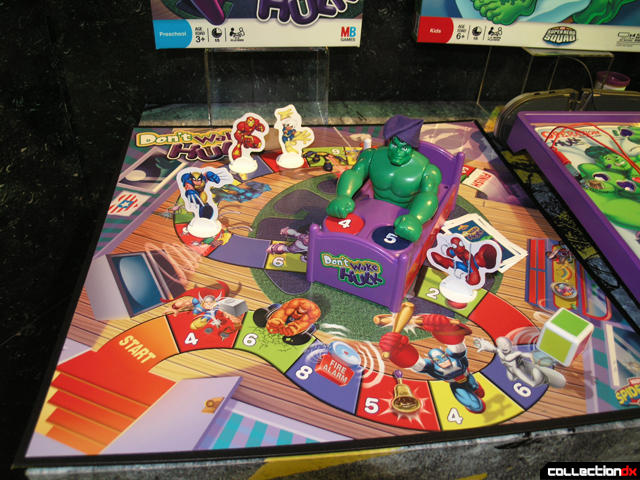 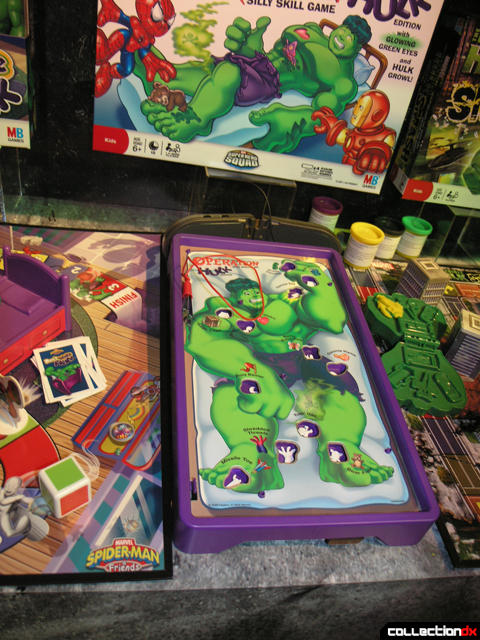 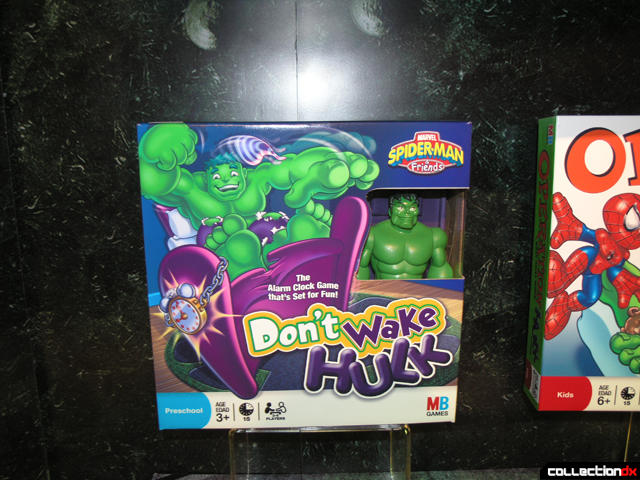 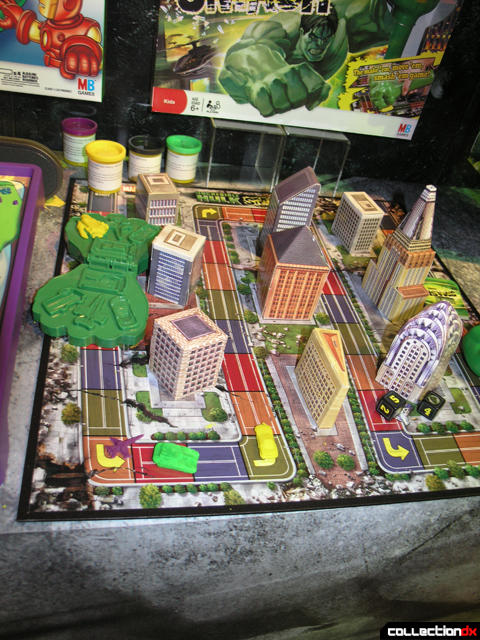 Spider-Man continues to do well for the folks at Hasbro though the line was scaled back from previous years without a movie to support it. 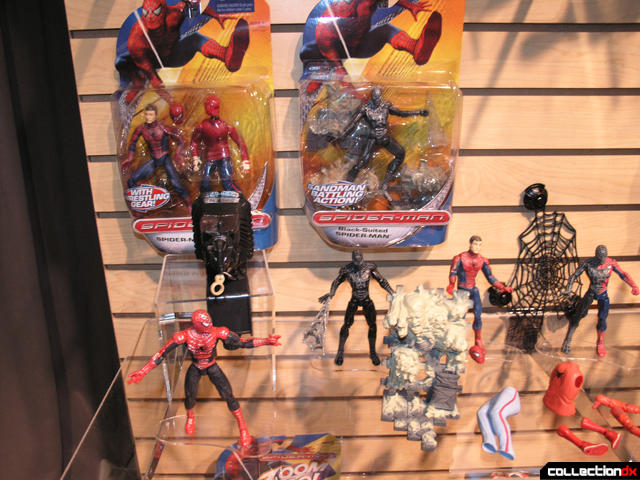 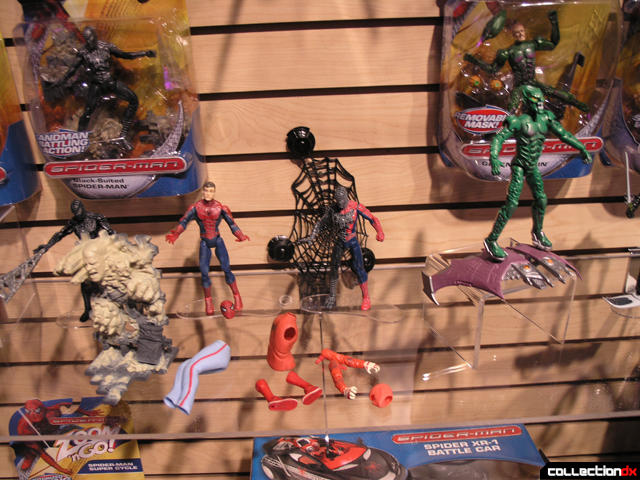 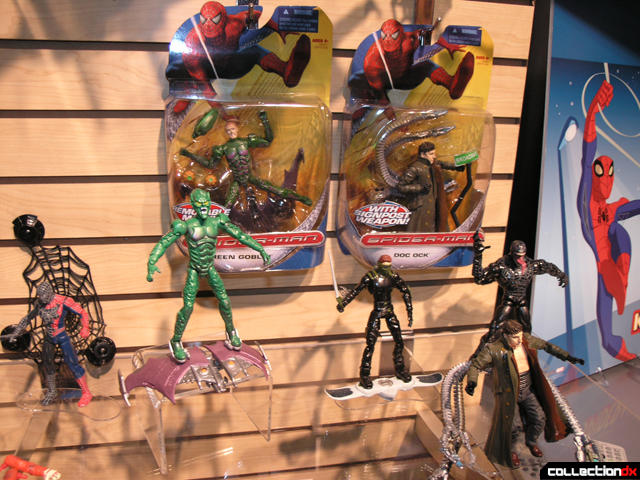 Animated Spider-Man is coming to tv and the figures looked good for this series. 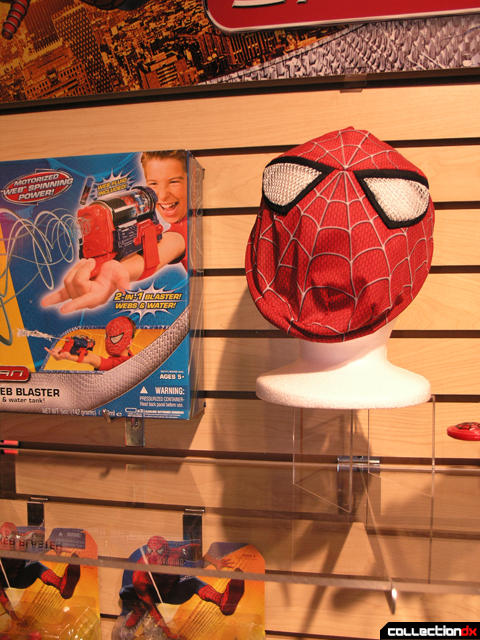 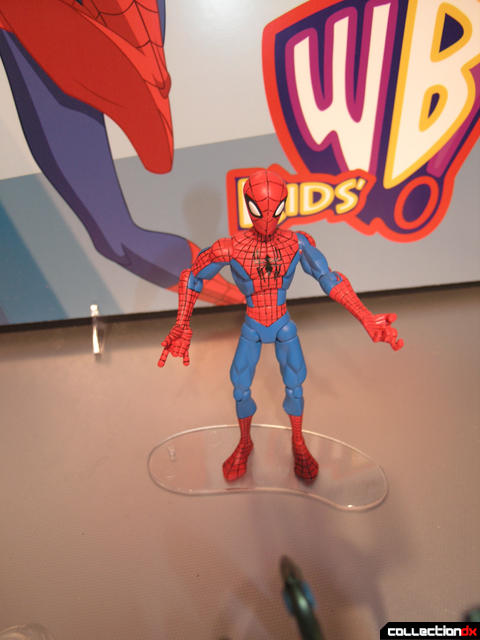 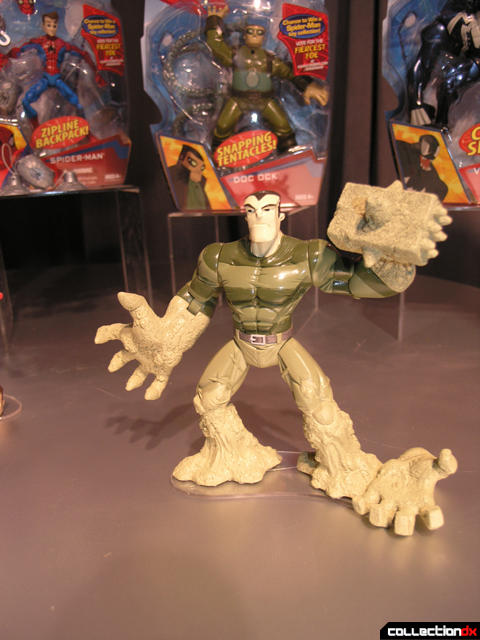 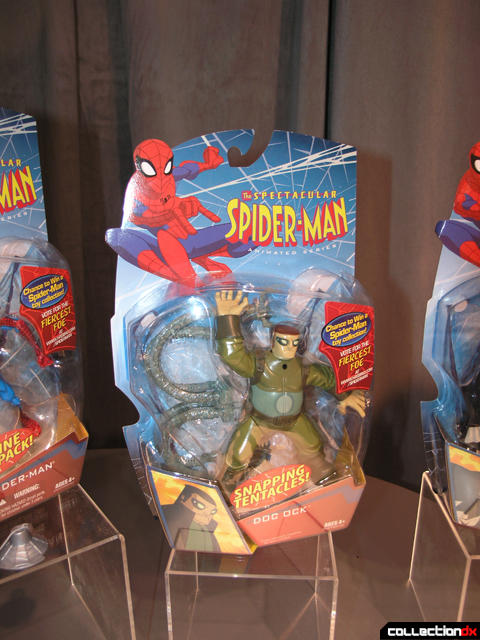 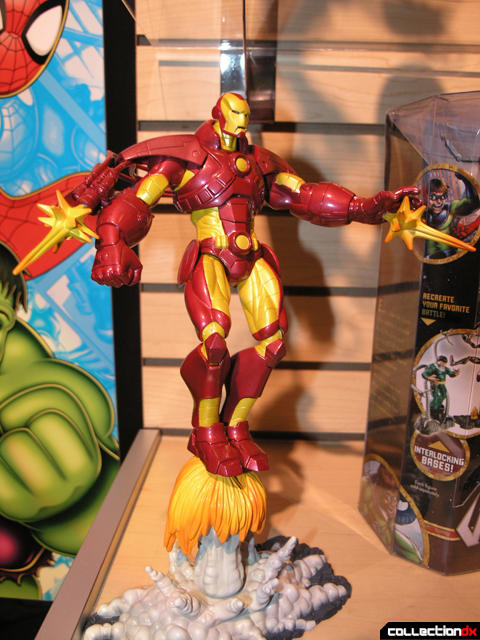 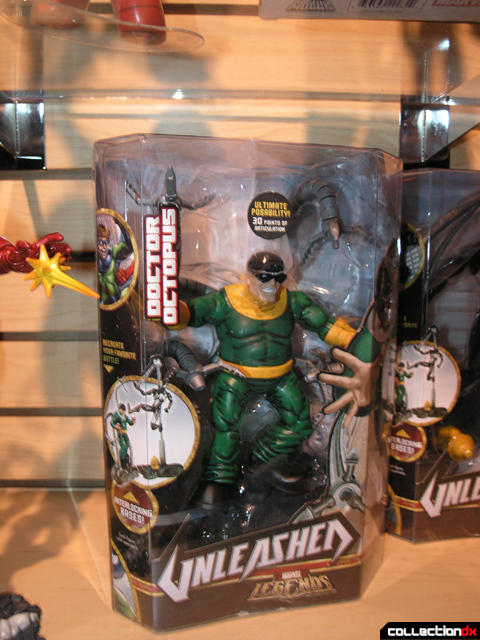 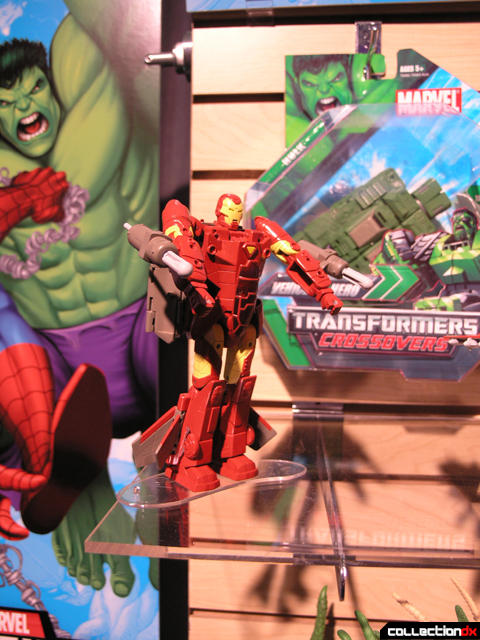 Mighty Muggs for Marvel characters were there as well. Honestly, you couldn’t get away from them, they were everywhere…. 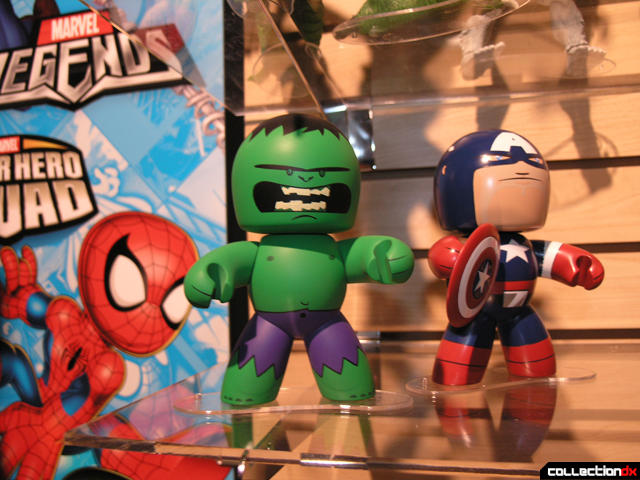 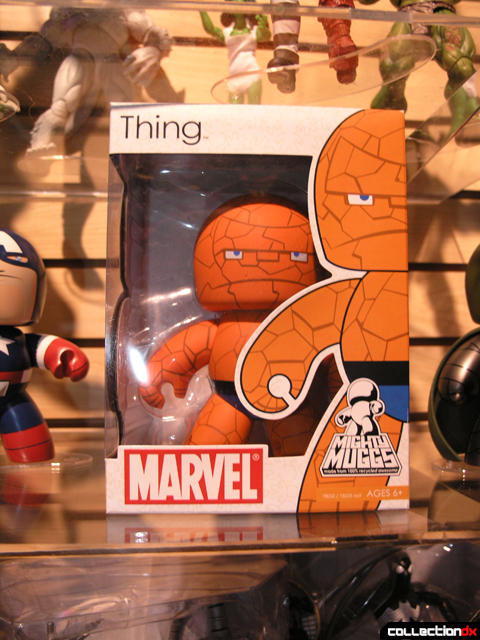 ...for the Hulk "reboot". The Ang Lee film was a crime against creation. The new figures are looking pretty good, but I've yet to see a Hulk figure that tops Hasbro's Planet Hulk--which is ironic because when Hasbro took over the Marvel Legends, their quality overall pretty much tanked.

I want the poop out of that Cap Mighty Mugg.