One of the things I was initially excited about in regards to NYCC was that Kirk Hammet, lead guitarist of Metallica, was doing a signing. He was promoting his new book - Too Much Horror Business, which details his horror movie memorabilia collection. I've been a Metallica fan since 1986, and this would have been a cool opportunity.

Alas, when I arrived I found out that I had to be there a day earlier to get a ticket, to then stand in a line that seemingly went on forever. I decided I had better things to do.

I did not get a chance to meet Kirk Hammet, but I did get to photograph his toy.

This piece is from Kirk's toy company, KVH Toys. Yes, it's basically him as a toy. 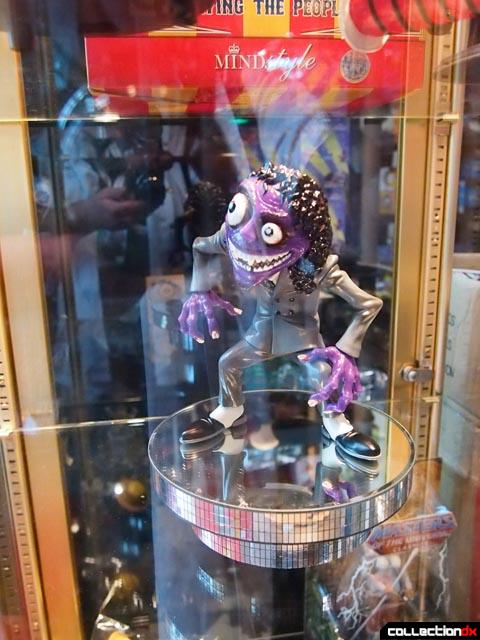 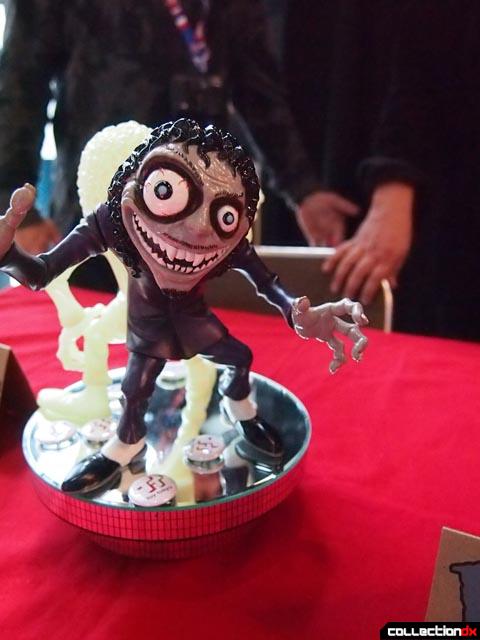 There was also a limited glow version 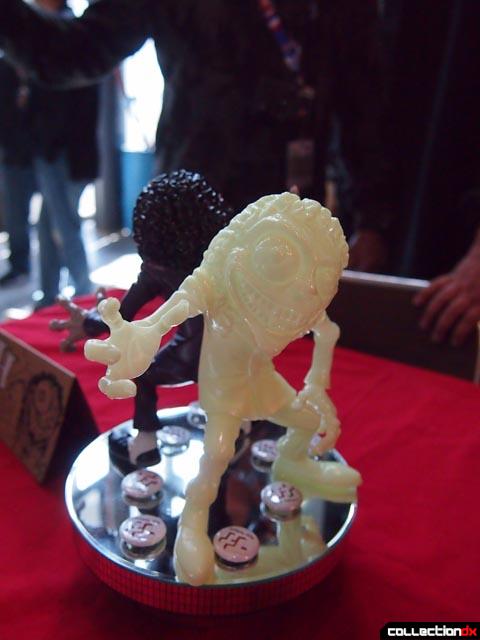 There were some other neat things on display, but most of the cool stuff was sold out by the time I got there on Saturday. 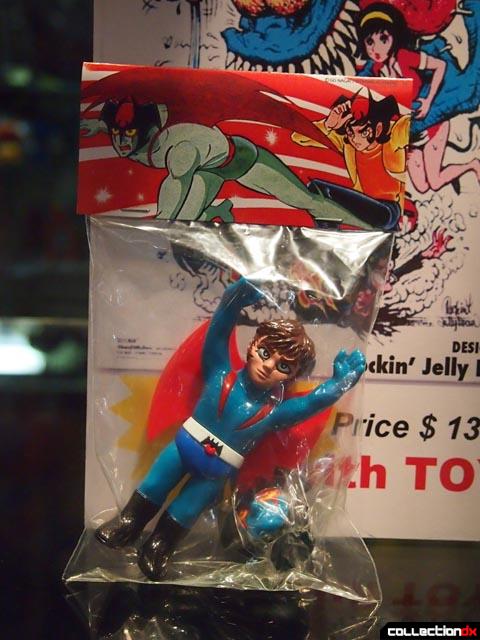 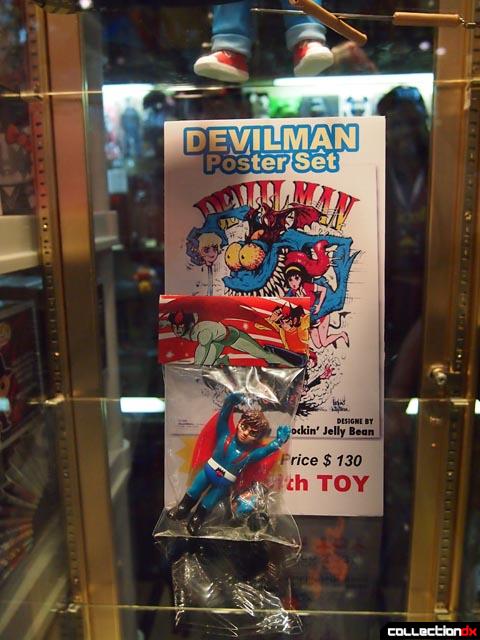 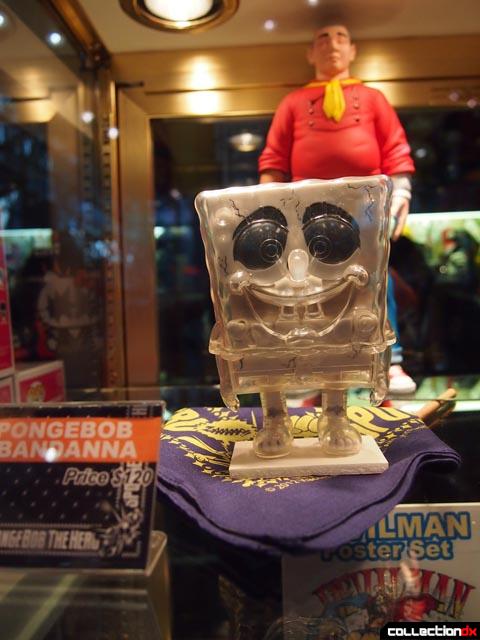 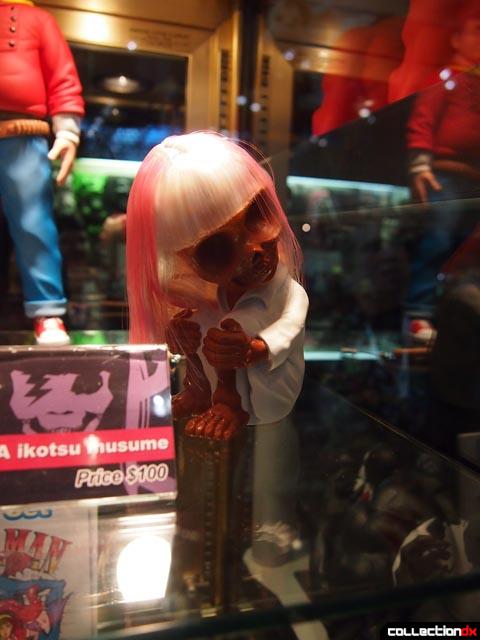 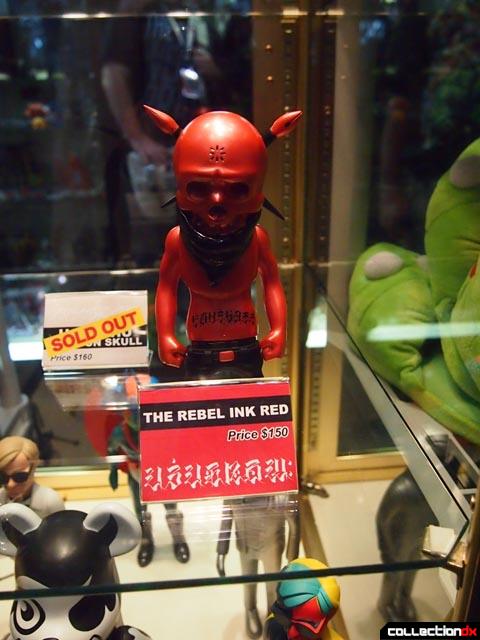 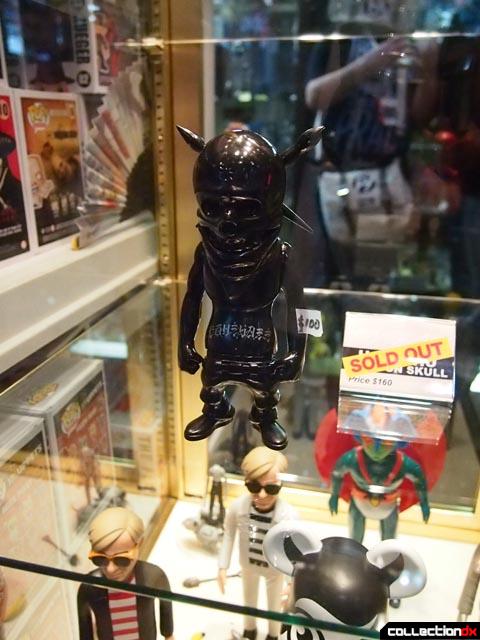 Stormtrooper that has been run through a hipster filter 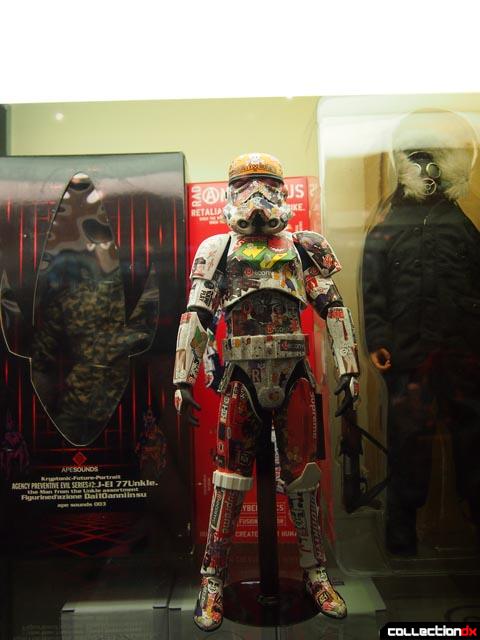 They had a few cases full of stuff from their store. I noticed this cool combining Voltron clock in there. 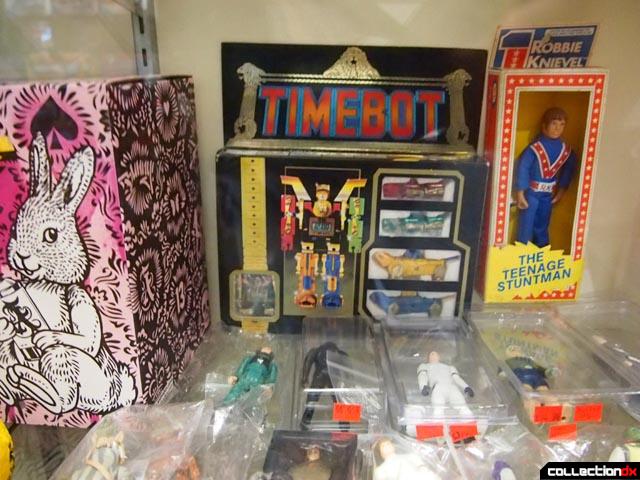 I would have loved to meet him as well. I've got the book and it's absolutely stunning. His collection is awe inspiring and his love for the hobby genuine. The classic image that once was on this site is in it's pages along with a modern update of it. My only regret is that some stuff he outbid me on didn't make the cut. Would have been nice to at least have them represented on my bookshelf if not on my toy shelf!

Btw, I'm a little surprised that I was a fan before you were, Josh. I actually saw them live, supporting Ozzy at the Worcester Centrum, in 1985. Cliff was still alive and I was 10 years old.