The collecting world is filled with legends and stories of hidden treasures. Anybody who’s watched the Antiques Roadshow or has read any magazines or books on collecting knows the stories. For example, the guy who found the original copy of the Declaration of Independence hidden in an old picture frame, which was bought at a flea market for a few bucks... 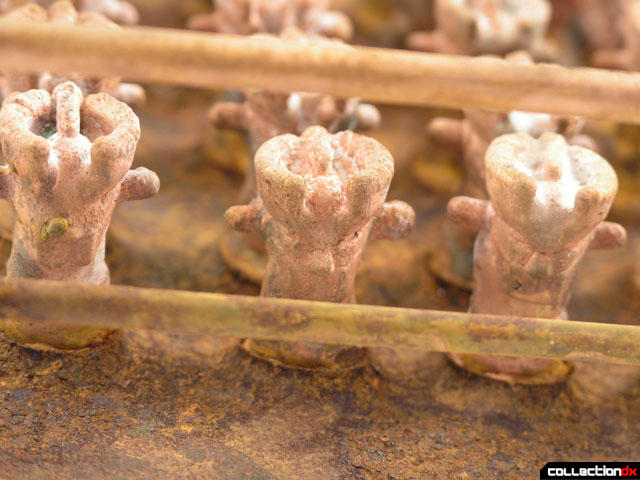 Every collector dreams of this happening, to find the diamond in the rough, to stumble on that special something in the place you’d least expect it. I came to this road a while ago, and on a whim decided to walk down it. What resulted was the purchase of this Mazinger Z head mold. 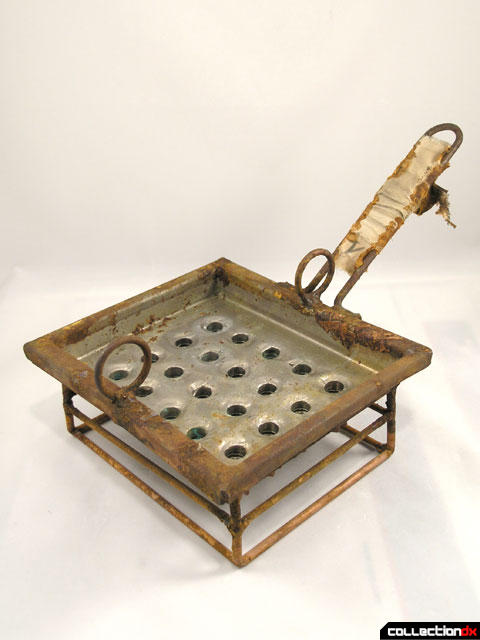 When I saw it on YahooJapan, it was poorly listed and had a relatively low bid price. Also, there was nothing in the pictures for a scale reference. And while the exterior of the mold did have a faint resemblance to the head for the version 1.0 GA-01 Mazinger Z, it was difficult to tell what it REALLY was, as the picture quality wasn’t the best. I paid it no mind as I was watching a few other items at the time. Weeks went by, and I happened to have some extra money that was being held by Masato. I sent him the link for this head mold auction which had ended with no bids, to see if he could get a direct sale going. He did. When I asked his opinion, he said he couldn’t be sure from the pictures; that it’s probably for a generic vinyl. 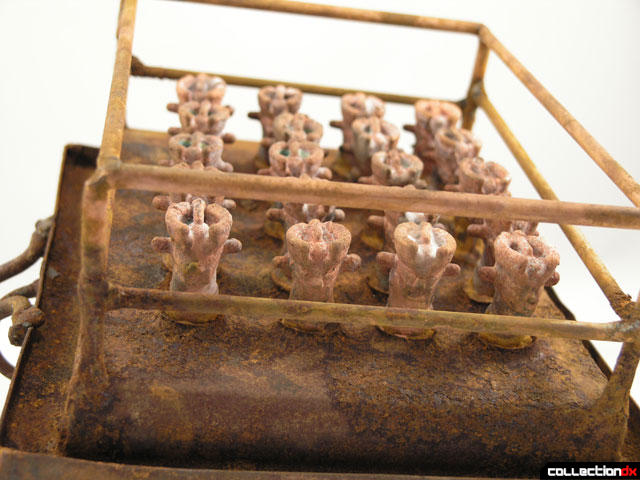 “Eh.” I thought. “It’s only gonna cost me about $80, it’s still a cool item in its own right. It came in the mail, and as I looked over it carefully and saw how unique the sculpt for it was. I looked over pictures online and over my Banpresto reproduction GA-01; my hands shook a little. Could this be...a piece of toy history? I took my Banpresto reproduction GA-01 and made careful measurements, compared them to the interior of the mold as best as I could...and it matched...I posted my findings on ToyboxDX and was met with skepticism, most said it was probably from some other Mazinger Z vinyl. 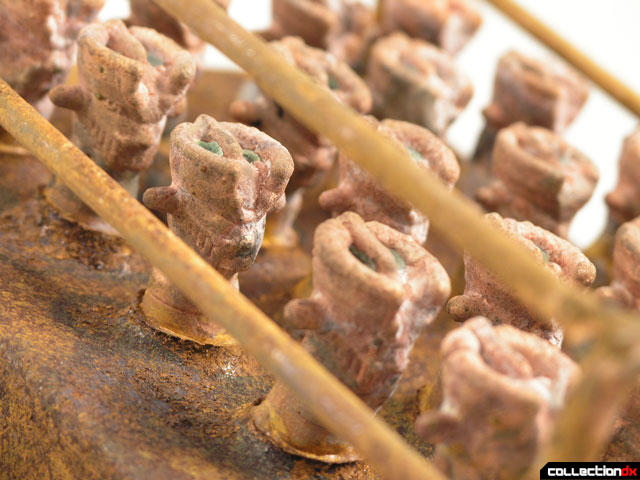 I considered this, and did some searching, but found no existing vinyl of Mazinger Z that had this sculpt or a head this size. Then on a Café Chogokin chat session it was brought up again, and someone said “Hey wait, doesn’t the GA-01 repro have a vinyl head?” up until now the only piece that could be used for a reference was the version 1.5 which had a hard plastic molding for it’s head, this was the main point that had been used to discount the GA-01 mold possibility....a few back and fourths and it was determined that this was quite definitely a mold used for the production of the first ever Chogokin super robot toy! I was beyond excited. 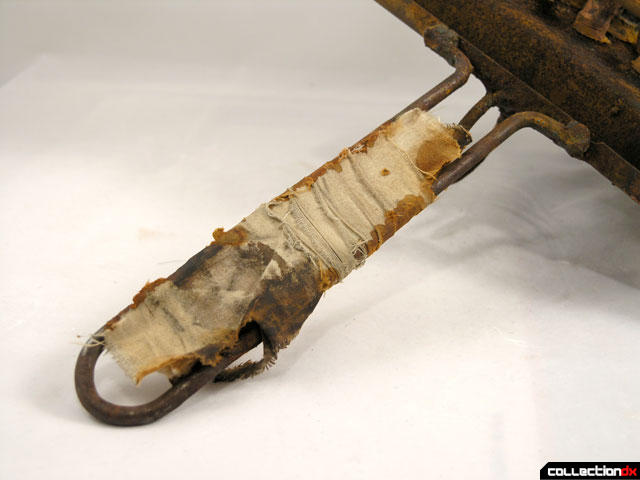 But what to do with the thing? At this point I’m still not sure. Right now it hangs by a piece of bailing wire from a corner of my jumbo display shelves hanging next to my Jumbo Machine Daikyu Maryu reproduction. I wonder if the Bandai Museum would trade it for their Garada?

In any case, I have my “long lost Stradivarius”, and the experience alone was the best part of this whole exchange. 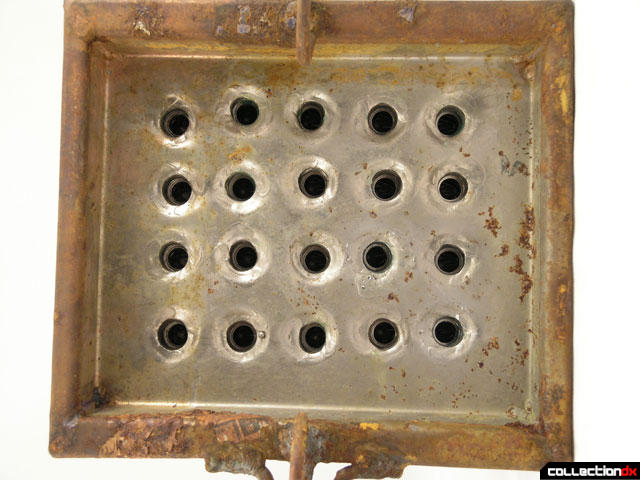 Awesome job Josh, Loved how you edited and presented my writeup and the pics are outstanding as always.